UPDATE July 12, 2013: In memory of Don Koller, and granddaughter Samantha, and Donald’s parents Alma and Michael Koller. (See note from Rosella Koller below the photo; received July 11, 2013.)
(click on photos to enlarge) 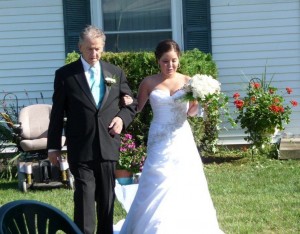 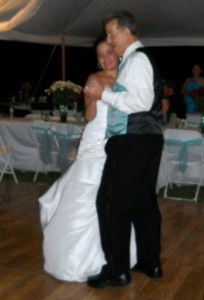 I asked Rosella for more information about the photos. Rosella: That was our Granddaughter, Samantha. When she was 10 she had a double lung transplant. She got married in our home, in July of 2012. Passed in October in our home. We knew she was getting sick again, but surprised she died so suddenly. Don died Dec. 12, 2012. We have two other grandchildren, Danille, she came with us when we met [you] at the Mall of America. And we have one grandson Brenton. Rosella 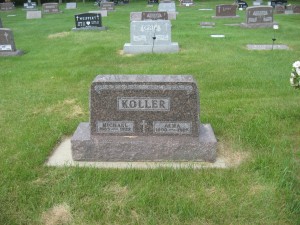