I was at 7:30 a.m. Mass Christmas Day at Basilica of St. Mary, Minneapolis. Usually, I’m found at 9:30 a.m. They had a need for a few ushers, the time was open, so I volunteered.
Celebrant this day was Father Tim Backous. He is a regular visitor from St. John’s University in Collegeville MN, and always has a cogent and powerful message. Today was no different.
He opened his homily with reference to one of those inspirational “forwards” that tend to appear at this season of the year.
This one, as I recall it, was about a Colorado physician, enroute home for Christmas, who encountered car problems and limped into a service station for help. Inside the station was a woman, crying. The woman said she was enroute to California with her three kids to start a new life. The kids were in the car. She said she had run out of money. The physician, a woman, filled her gas tank, bought food such as it was available at the station, and gave her whatever extra money she had. And the woman was on her way.
The service people checked the physicians car to find out what was wrong, and they could find nothing amiss. She went on her way, and never again had any problems with the car.
A Christmas miracle.
Fr. Tim noted that this and similar stories are common this time of year, and indeed they are all wonderful.
“But at the risk of being labeled a Grinch”, I recall him saying, there is a larger message.
He continued, Christmas is only one day of the year, and it is useful to keep that in mind every day of every year.
It is one of those uncomfortable messages we need to hear.
Every day should be Christmas day…if not in scale, but Christmas spread out in bits and pieces through the entire year.
Merry Christmas, and 365 compassionate days in the coming year. 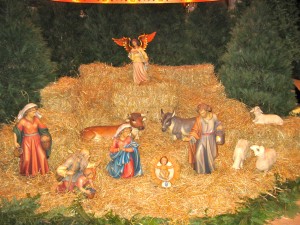 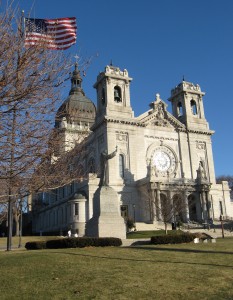