20 years ago today – it was a Saturday – Cathy and I married.  Most folks who read this post know us in person or various aspects of us from references here.  There is no need to go into detail.

Like for most everyone else, COVID-19 has changed our routine.  Our anniversary dinner will be takeout, probably from our friend Ruhel’s temporary restaurant, Curry in a Hurry.  It’s a long trip for takeout, but he deserves our support.  His restaurant, GandhiMahal, was burned to the ground in the aftermath of George Floyd murder.  I most recently wrote about the former restaurant here.  The perpetrator(s) are not yet in custody.  Here’s my most recent photo at the restaurant site, of the one section that survived…it was where we used to hold meetings.

A sad reminder of what used to be.  Where we hope a Phoenix arises.  (The interim restaurant is less that two miles away, at the corner of 31st Ave and Franklin.  Curry in a Hurry.  Try it.) 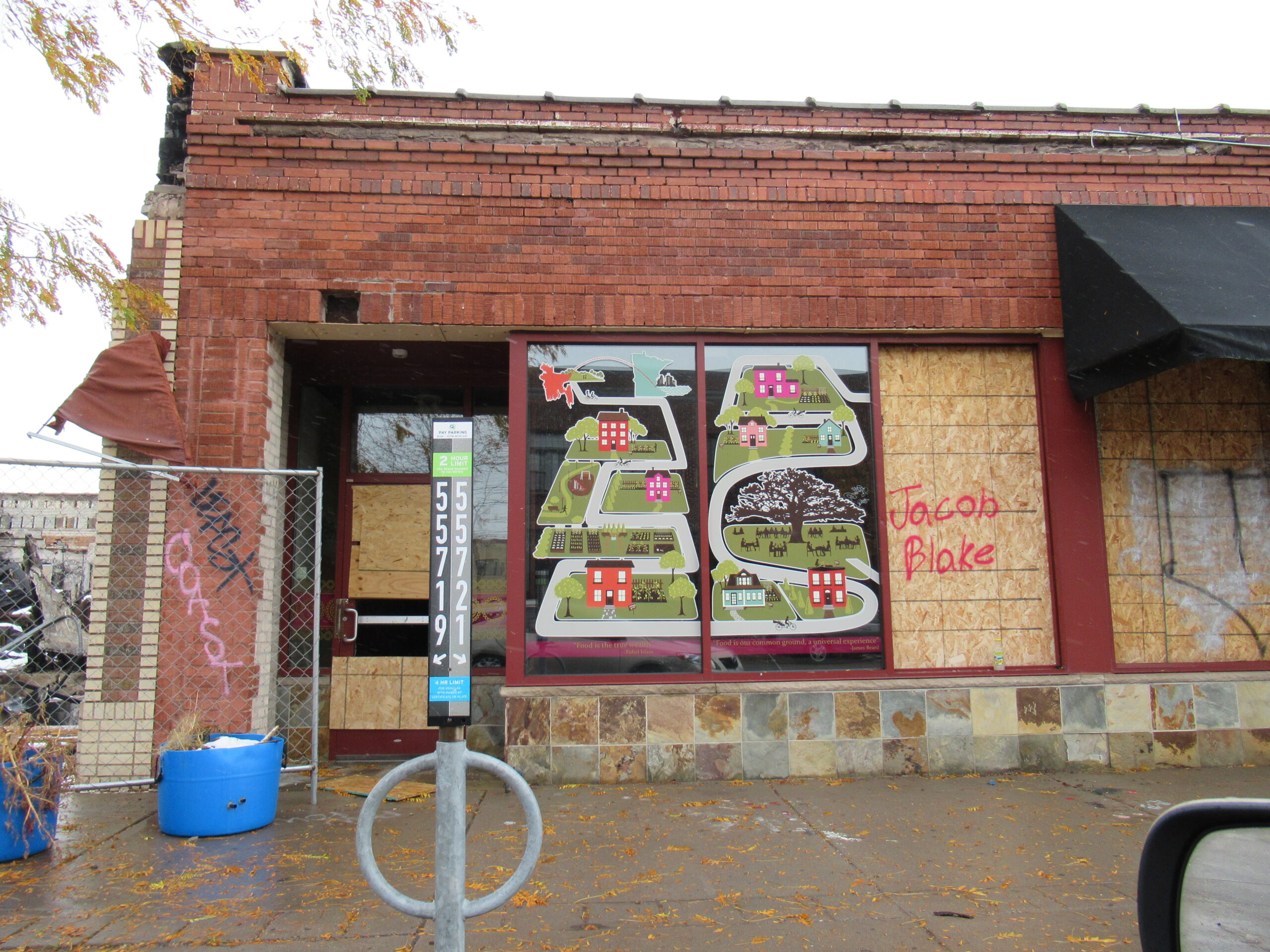 Our wedding trip in 2000 was about a week, to Washington DC and Concord MA.  I saved the newspapers from the days of the trip, and they’ll be an anniversary surprise – Minneapolis Star Tribune, Washington Post and Boston Globe.

We came home on November 6, and two days later was the 2000 Election that lasted until mid-December when Al Gore accepted the Supreme Court ruling that George W. Bush was to be President.  There was a peaceful transition, however emotional this event was.  I kept all of those newspapers as well – it is a big box.  Within the box I found my 20-page summary of the daily post-election news.  Self-serving: I think it is a good primer of what happened, then.  It can be read here:U.S. President Election 2000 (click to enlarge).

Our time in Washington and Concord in 2000 was interesting.  We scored a visit to the White House, and on Halloween eve we were in the Gallery of the House of Representatives for an evening session.  My dominant memory from that evening was the Republican Congressman from Illinois who came up to meet the few of us in the gallery and to apologize for what we were seeing on the floor – two clumps of competing legislators, no one paying attention to even the speaker who was talking about workplace safety.  Somewhere I have the Congressional Record for that evening and the speech is probably in there if I’m interested.

We did the other tourist kinds of things one would expect in the two places, and flew back home to begin a life in the same place where I am writing this post.  Two days after we landed, it was Election Day, 2000.  Everything was normal till it wasn’t….

It’s a chilly, sunny, basically very nice day in suburban St. Paul.  A week from today is the election. What more can I say? 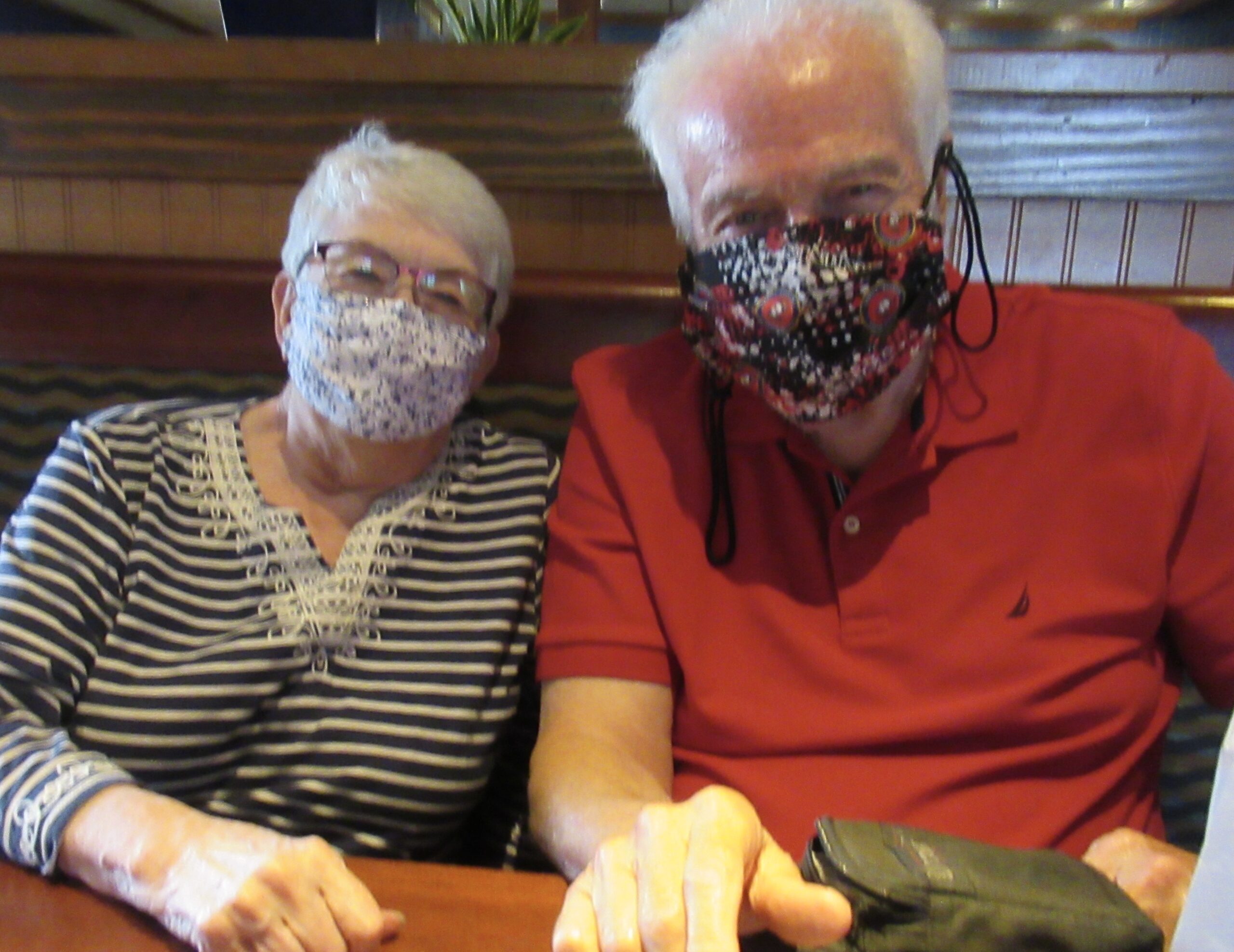