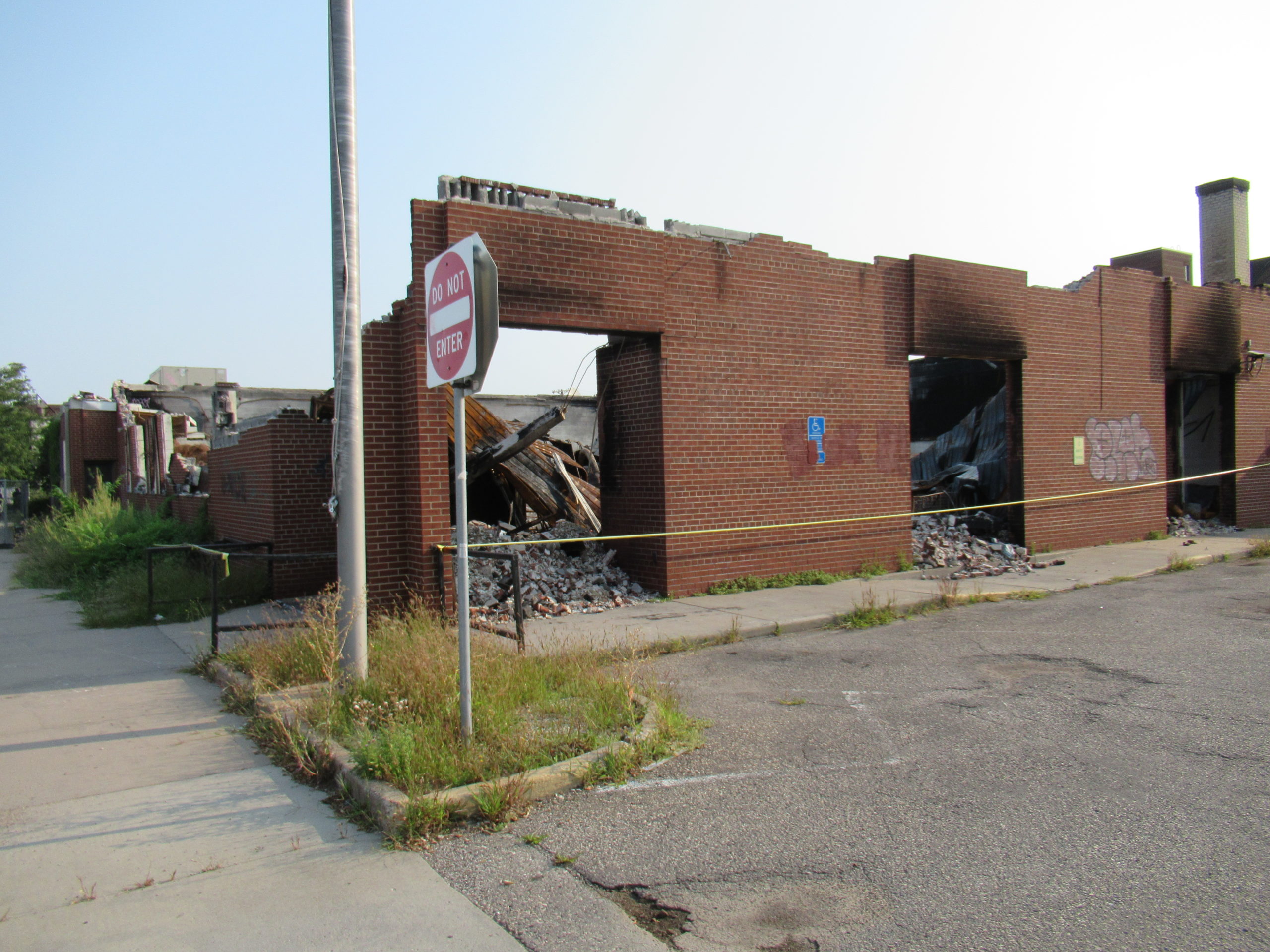 Tonight President Trump makes his case.  I don’t plan to watch.  After three and a half years I know exactly what to expect.  I am enemy.

Back in June, I wrote to a friend I’ve known for 62 years, and who supports Trump: “[In]n the last 62 years only in the last three have I felt totally excluded – and in 31 of these years a Republican was President.”  There was no response.  Today’s Trump party dismisses and insults losers (like myself, I suppose), modeled by its leader.  It is an unprecedented and shortsighted view of power and control.  Win or lose, those who support this president will find out the folly of their selection if he is elected to a second term.

While difficult to accurately quantify, in the last 20 years, Republicans (in which I include the current Trumpers) have been dominant in government for a dozen years (including the most recent 10 years of the Tea, now Trump parties); Democrats for 6, and two years were basically ties.  The basic data is here: U.S. Government001, the party of the President, and whichever party controls the House and the Senate.  We have badly divided government, and it is no prize to even those who despise government.  There is a cost to disunity.

My opinions are an open book – every one of my 1589 blog posts since 2009 are archived here.  Many are about politics.

When Trump first ran I didn’t have much of a position about him.  I knew next to nothing about him since he’d never held elective office, and to this day I have never seen a single episode of his TV show, and only once had I been to New York City.

I knew Hillary Clinton as a person with great and distinguished government service over many years.  I also knew that she was under incessant attack from enemies who likely saw her potential as a leader many years before she ran for President…and in fact won the popular vote in 2016.

When Donald Trump speaks he is mouthing the assorted grievances and fears of his base, which is about one of four voters.  Yes, this is a lot of citizens, but by no stretch a majority.  Thus the effort to reduce turnout by any means necessary.

From the beginning President Obama’s first term, the Trump/Tea philosophy was to make Obama and the Democrats appear to fail.  They continue this disinformation and campaign of division.  President Obama and Vice-President Biden were among the most distinguished and effective executive teams we’ve ever had.  This makes them a threat to some.

Apparently I, and people like me, are radical left-wing liberal anti-religion, especially anti-Christian socialists, not far from communist.  Of course, it is not true, but it apparently plays well in certain circles.

Let’s leave it at that for this moment.  I’ve written several companion posts on this topic in the month of August.  Feel free to check the index.  There will be at least one more before the end of the month.