I made the trip over to the Fairgrounds Monday – first time in a couple of years.  It was a very nice day, a large throng “like the olden days” (120,288 attendance on Monday).  If you’re interested in such things, here’s the link.  There was no Fair in 2020, and something of a tippy-toe back in 2021.  This year it seemed pretty normal.

I’ve attended the Fair for years.  By no means am I an exciting visitor.  Mostly boring, I’d say.  I have a normal routine.  This year I was actually there for a couple of hours; going back and forth by express bus probably took longer than the time actually spent on the grounds, but it was worth it.  I can’t explain why.

I did my annual stop at the Education Minnesota to get my free calendar with my photo – a portion of it shows at the end of this post.  I can remember the first time this was featured, back in the old- MEA days when I was working there.  It was probably about the early 1990s, and was not nearly as perfected as now.  It was also expensive – a budget decision for the Union – and in the early days the question was whether or not to keep it. Keeping it was a great decision.  The Education Minnesota booth is a ‘draw’ every year, not only for me.

Politics is always a feature of the Fair.  This year was pretty low-key: I did not see a single MAGA cap.  “Taxation is Theft” seemed the theme at the Libertarian booth; “Defund the Government” was some guys t-shirt.  I  saw three people wearing a homemade sign “Walz Failed”, about our Governor.   “Failed at what?” would be a wasted question, likely without an answer.

I stopped by the DFL (Democrat) booth – on my usual route – where it happened both Governor Walz and Lt. Gov. Flanagan were with a large enthusiastic crowd.  Tim looked and sounded like the high school football coach he used to be.  There was no heckling.  He was impressive.  So was Lt. Governor Flanagan.

No doubt there was security, but it certainly was not obtrusive. 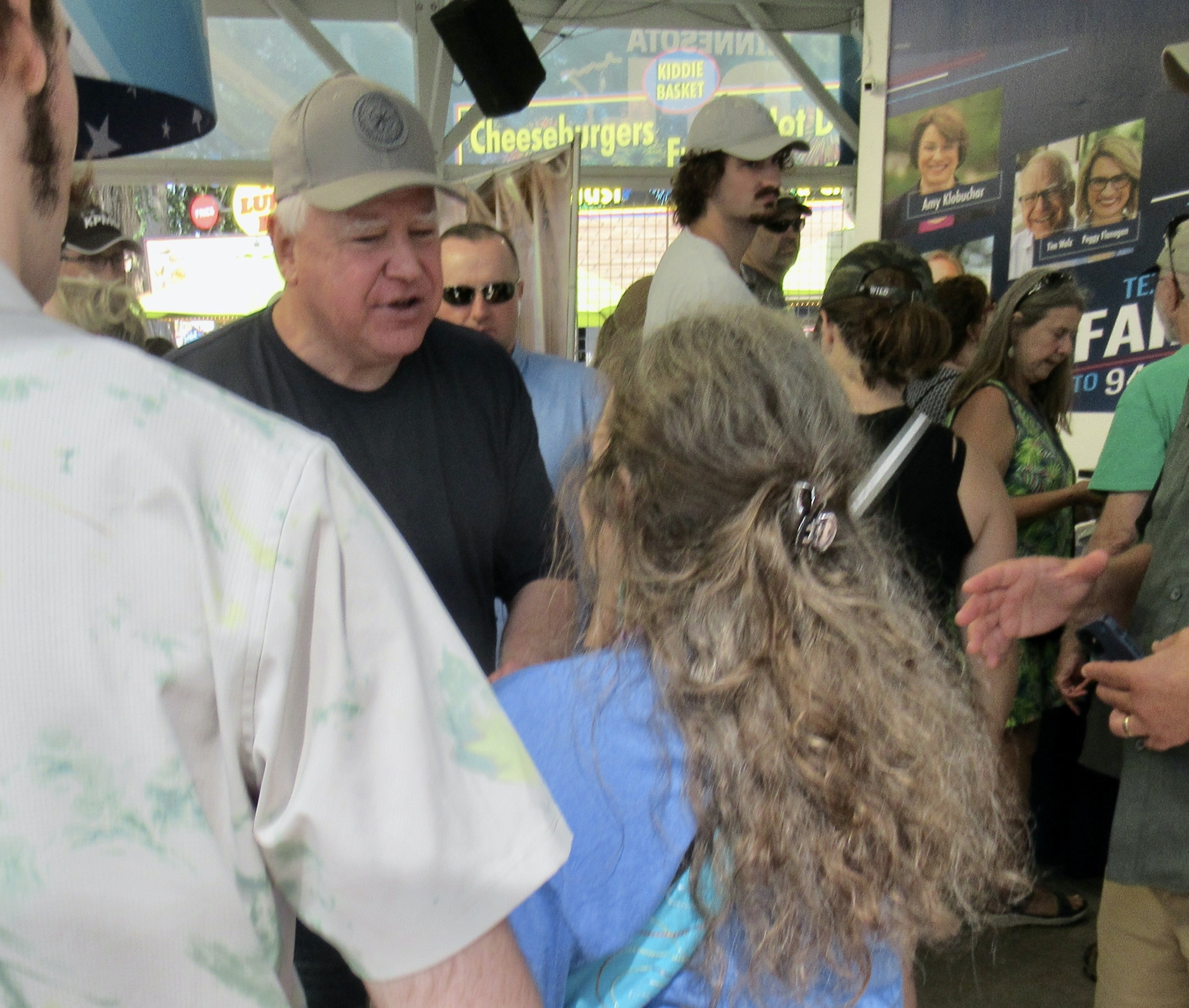 Fair time over, I went home.  Tired.  Glad I came.  Enough till next year when the State Fair Gene will kick in again, Lord willing.  Here’s the 2022 calendar in pdf form: Dick Bernard 2022 EM calendar 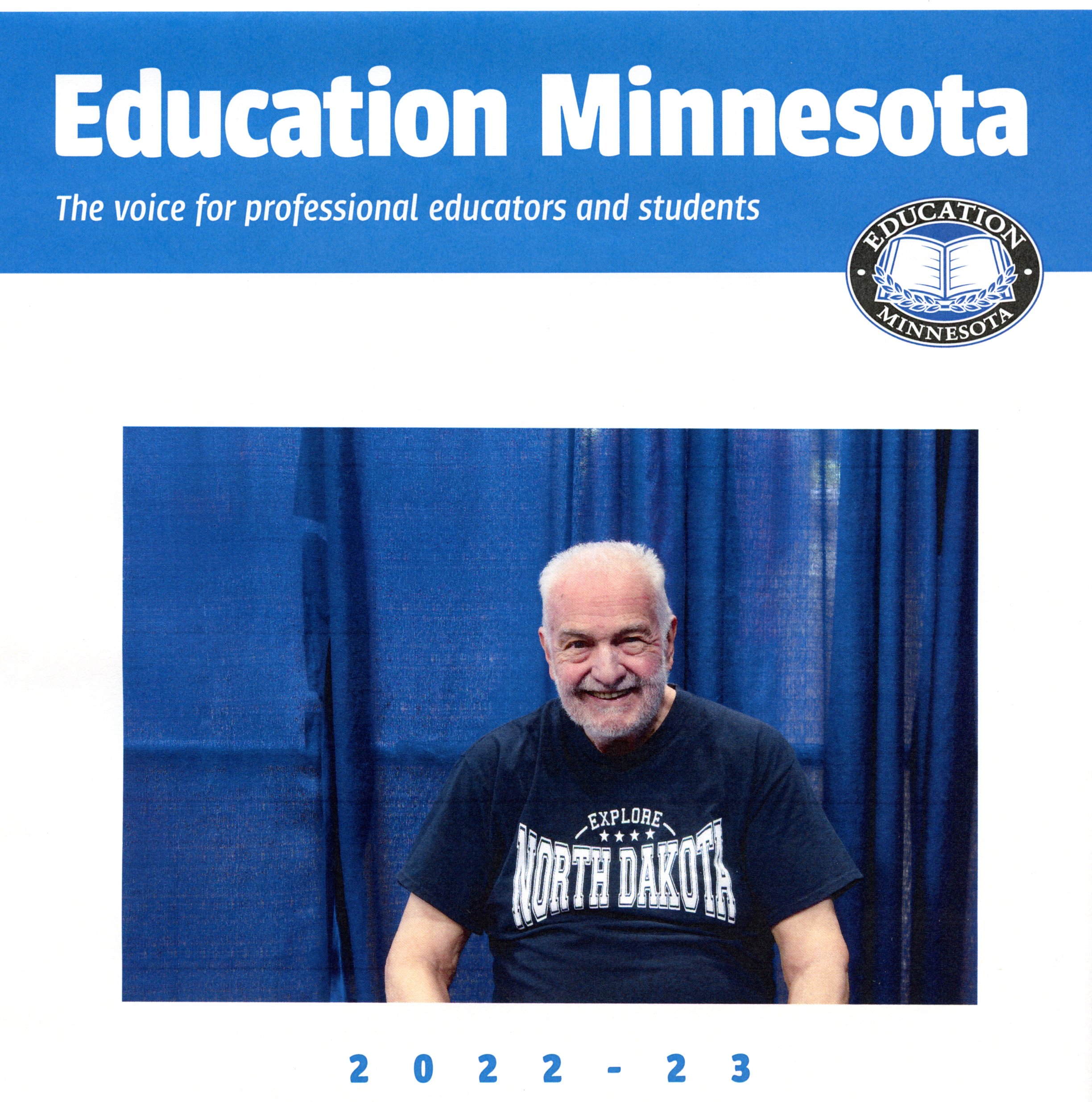