Mikhail Gorbachev died August 30, 2022, at 91.  I’ll leave the news to the regular media.  This post is to pass along some long ago memories, from early June, 1990, when the Gorbachev’s visited Minnesota.

I took quite a number of pictures, such as you can take snapshots of a VIP when you’re just trying to guess where he/she will be at a particular moment.

The below three most evoke the day, for me, anyway: 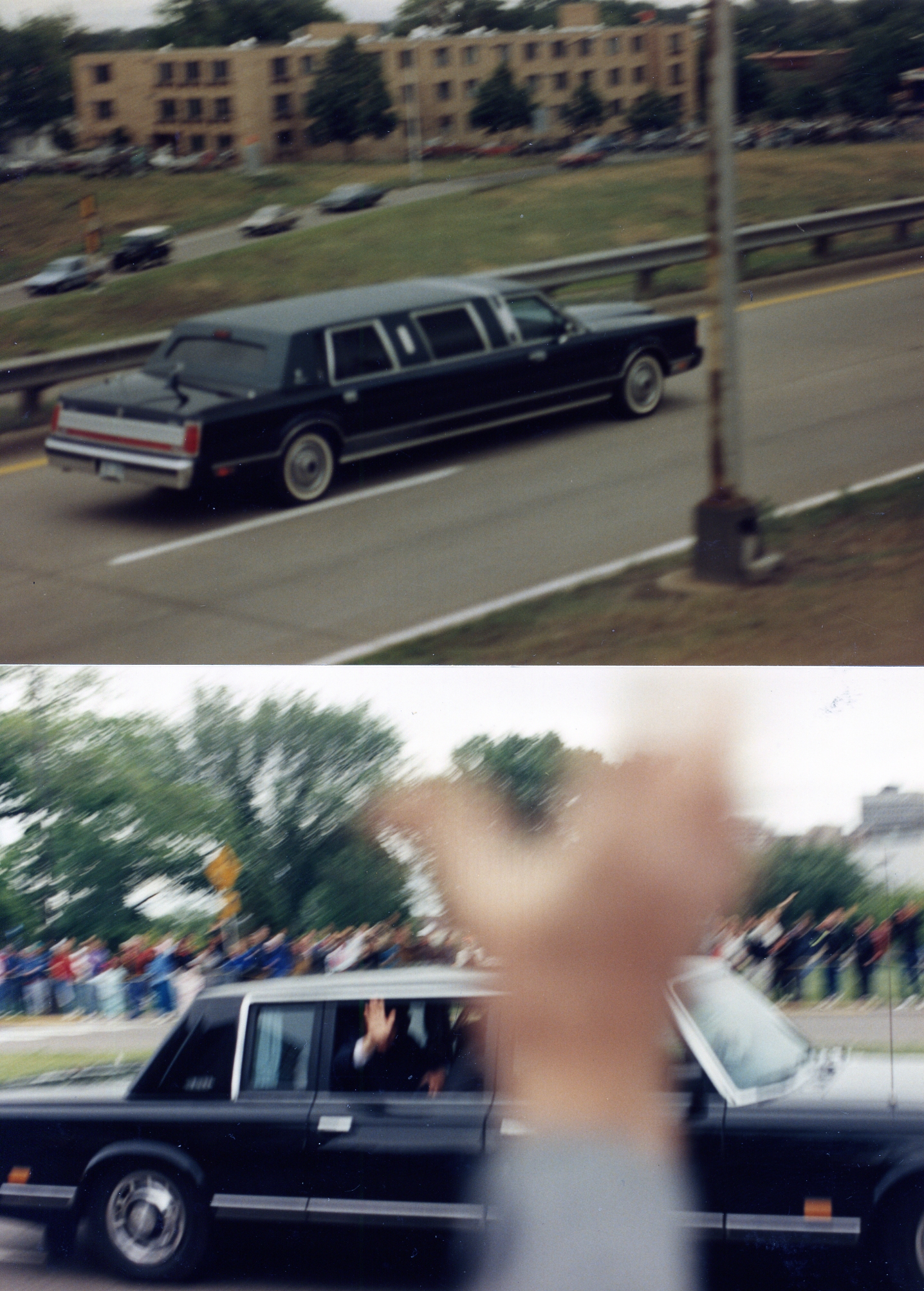 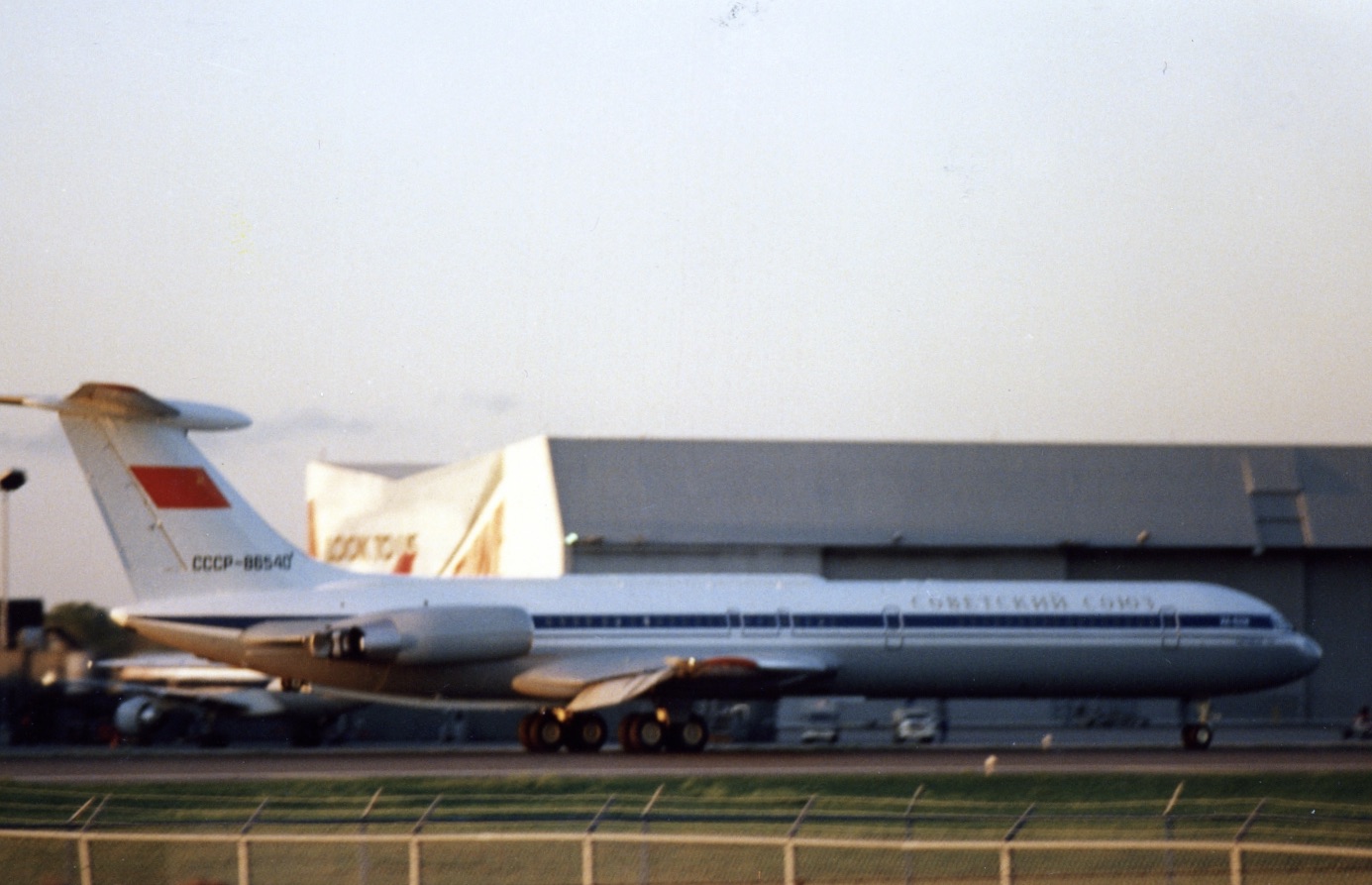 The hand out the car window is (I think) Mikhail Gorbachev, on John Ireland Blvd.  The photographer, me, is just to the south of the Department of Transportation Building.  The middle photo is, I think, at the Lexington Ave ramp off of I-94 in St. Paul.  The lower one, as the Gorbachev’s left Minneapolis.  It was a chilly somewhat wet day, overcast, I recall.  Not prime time for photography, especially for some rank amateur, like me.  The sun lowering in the west was peaking out by the times the Gorbachevs were about to take off.  I think I at least caught the essence.

There’s a great plenty of replay of Gorbachev’s life, and about the visit to Minnesota which can be accessed elsewhere.

That he was here at all was pretty remarkable.  I do wonder how Vladimir Putin really feels about Gorbachev.  You won’t see it from any official announcement, I’d be certain (as I write I haven’t seen such announcement so far.)

Mikhail Gorbachev was an uncommon leader for the Soviet Union.

I have no expertise beyond being an interested citizen, for years, in international issues.  My closest call were the above photos.

Gorbachev had more than ordinary political skills to become final leader of the then Soviet Union.  He is a very interesting person to study.  I look on him very favorably.  A simple first reference is the Wikipedia article about him.   Another article is about the dissolution of the Soviet Union.  One of the resulting independent countries was Ukraine.

When he visited here in 1990, the end of the Soviet Union was little over a year away.

If you wish to learn more about June 4, 1990, simply search Gorbachev Minnesota for more.