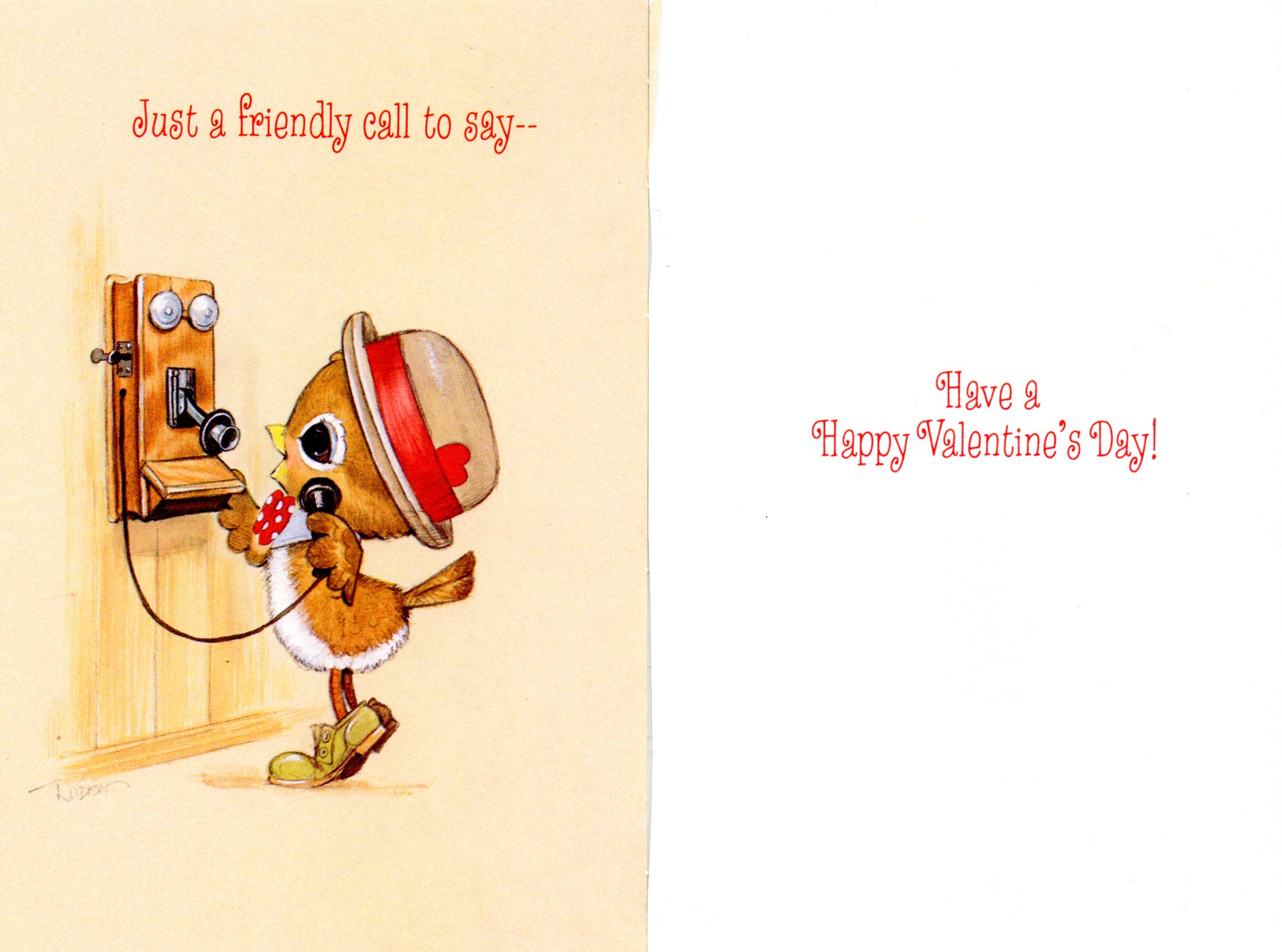 An unused card found in my cache of stuff yesterday.

Friday’s e-mail brought this from our friend, Annelee Woodstrom, retired high school teacher, Teacher of the Year finalist in Minnesota in 1980, 94 years young, whose first 21 years of life were spent in Germany, including the entirety of the Third Reich, and who came to rural Minnesota as an immigrant, in 1947, the state which became and remains her home and native land.

Annelee:  I gave this poem to my students before they left my classes.

THE MAN IN THE GLASS

When you get what you want in your struggle for self,

And the world makes you king for a day,

Just go to the mirror and look at yourself,

And see what the man has to say.

For it isn’t a man’s mother or father or wife,

Whose judgment you have to pass;

The fellow whose verdict counts most in this life

Is the man staring back from the glass.

Some people may think you’re a straight-shooting chum

And call you a wonderful guy,

If you can’t look him straight in the eye.

He is the fellow to please, never mind all the rest,

For he is with you, clear up to the end,

And you have passed your most dangerous, difficult test

When the man in glass is your friend.

You can fool the whole world, down the pathway of years,

And get pats on your back as you pass,

But your final reward will be heartache and tears

If you have cheated the man in the glass.

I looked up the above poem, here it is.  It reminds me of Michael Jacksons, “The Man In The Mirror“, as performed by Michael in 1987 (who may, himself, have read the poem in his own school days).

Here is the rest of Annelee’s note:

I wish I could hand this poem to every Republican Representative and Senator who plans to vote against the impeachment of Trump. Surely, they must shudder at the image  that stares back at them from their mirror. The coward that they have become — must shake their soul.

Because — in the end it doesn’t count where we came from — we will be responsible and we will be judged by the decisions we made.

POSTNOTE at the end of the week: How was this week just passed for you – this week that began with the Super Bowl, ends with Valentine’s Day, today, was surrounded by the Covid-19 pandemic and general uncertainty about many things, and in between was what may well be one of the most important weeks in our personal and national history?

What remains of the ruins of Gandhi Mahal at 27th and Lake Minneapolis, as they appeared on Feb. 13, 2021.  In the background the Lutheran Church and the library which survived Memorial Day week 2020.  Gone: the postoffice and all of the businesses that stood on the east side of the street.

from Christina: I just forwarded your email to my kids and my sister. I thought the message from that school teacher, the man in the glass, was so important and appropriate. I too wish that everyone of those senators and representatives had read that before they voted.  Thanks for sending it to me.

from Anna: Happy Valentines  Day to you and all your followers in your writings.  They have been insightful and helping some people in making their decisions about our political process going on in our world of today.  This is a difficult time for some. Hopefully we will come out stronger at the end of our times of stress.  No opinions from me just compassion for the ones going through unreal times.

from Flo: I can only say I’m sad. From the time T….. appeared on the political scene as wanting to run for President, I was appalled that anyone could support his very public sleazy lifestyle and mostly juvenile talk. Then he became President, seemingly defying all odds. We’re a dangerously divided country, politically.

from Jeff: from NYTimes “Can Biden Save Americans Like My Old Pal Mike?”  [Here’s the link; also in pdf form: NYTimes Kristoff Feb 14 2021  This may be expanded into a separate blog in the near future.].

From Annelee (who sent the poem printed above):

thanks for putting that poem in your blog.  I truly feel to this day that most of the Republican Representatives and Senators would look in the Mirror and be honest with whom the have to face. After they have somehow become millionaires,  it seems they just want more, the laws they pass must first help them, never mind the voters who believed their promises and voted them in.
Look at Cruz, he tells the people “to stay home” but that rule doesn’t apply for him?  One of the Trump supporters said to me, “Annelee If I would be in Texas and had the money to get my  family to a place where they are warm and could be safe, I fly out too.  I am sorry [?] will do for us.”
I can’t go along with with the Congress voting for  getting $15 hr through for taking 4 years? Is that really what President Biden had in mind?  Are the workers who voted him in forgotten already?
In my book, he doesn’t really need the Congress or Senators, if he goes to the people, and tells them,
“I promised you $15 an hr. but i need your help to get it through.  call you representatives and tell them  if they want your support, they need to vote for that bill.”
Even the workers in the Red States are for the increase. wait four years?
Dick, on Facebook, in response to the poem my former students wrote wonderful comments, but one of my most intelligent students, his mother president of the school board at the time wrote,   Think, it was the Democrats who planned the riots for Jan. 6, …. and on. I thought I taught  critical thinking”  I guess somewhere I missed!
Dick, I am sorry to rattle on like this, but I am really concerned at where we are going as a nation.  Trump speaking next week his party will listen.
https://thoughtstowardsabetterworld.org/wp-content/uploads/2022/04/thoughts-300x138-1.jpg 0 0 dickbernard https://thoughtstowardsabetterworld.org/wp-content/uploads/2022/04/thoughts-300x138-1.jpg dickbernard2021-02-14 04:00:442021-02-21 09:54:31The One In The Glass
6 replies