Today is an ignominious anniversary: the dropping of the Atomic Bomb on Nagasaki Japan.  Hiroshima came a few days earlier, on August 6.

I expressed my opinion on the matter in a column in the Minneapolis Star Tribune on the 50th anniversary, August 9, 1995.  You can read the column here: Atomic Bomb 1945.  The newspaper article referred to in the article is here: Atomic Bomb 1945 news20200809 (click both pdf’s to enlarge them.  both are single page.)

The best that can be said for all of us – and it is good – is that 75 years have passed since the offensive use of The Bomb in war.  Yes, there plenty of threats, and some kind of perverse need to out stockpile each other, or keep the bomb out of the hands of others.  We are the only country, thus far, to actually use the bomb in war.  May the first uses, also be the last.

This morning on my walk I wore by “Veterans for Kerry” T-shirt from the 2004 Presidential election.  Kerry’s time as Secretary of State resulted in successful negotiations to tamp down a perceived threat in Iran and in general calmed things down.  Of course, these kinds of agreements were torn up in the succeeding administration, which was an unfortunate development.

As noted in my column, my Naval officer Uncle George landed at Tokyo on September 10, 1945.  The War was over.

I’ve visited the Battleship Missouri twice, at Bremerton WA in 1971, and again at Pearl Harbor in 2015, where it had been moved to a place near the USS Arizona, the point of our entry into WWII, and on which my Dad’s brother, Uncle Frank, perished Dec. 7, 1951. 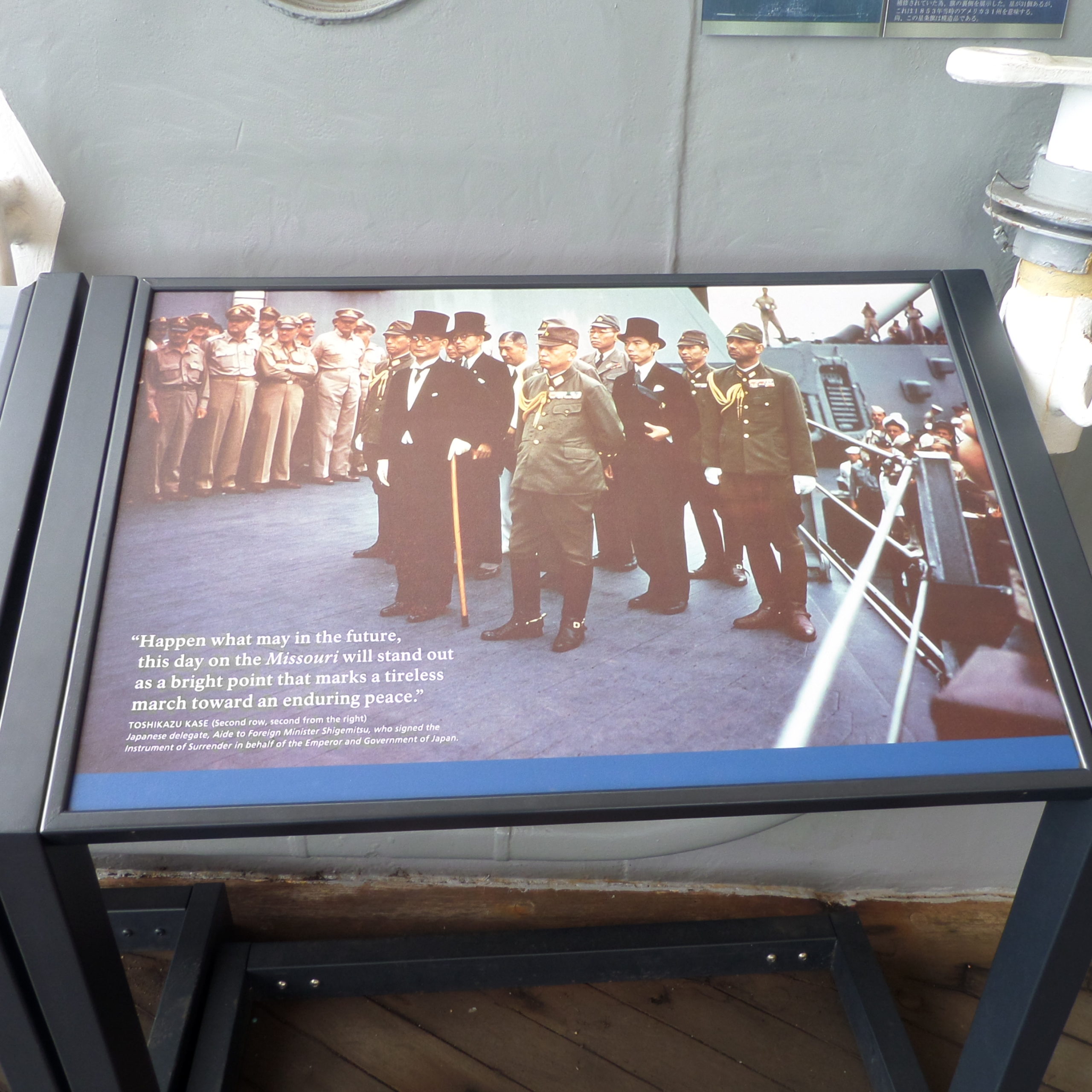 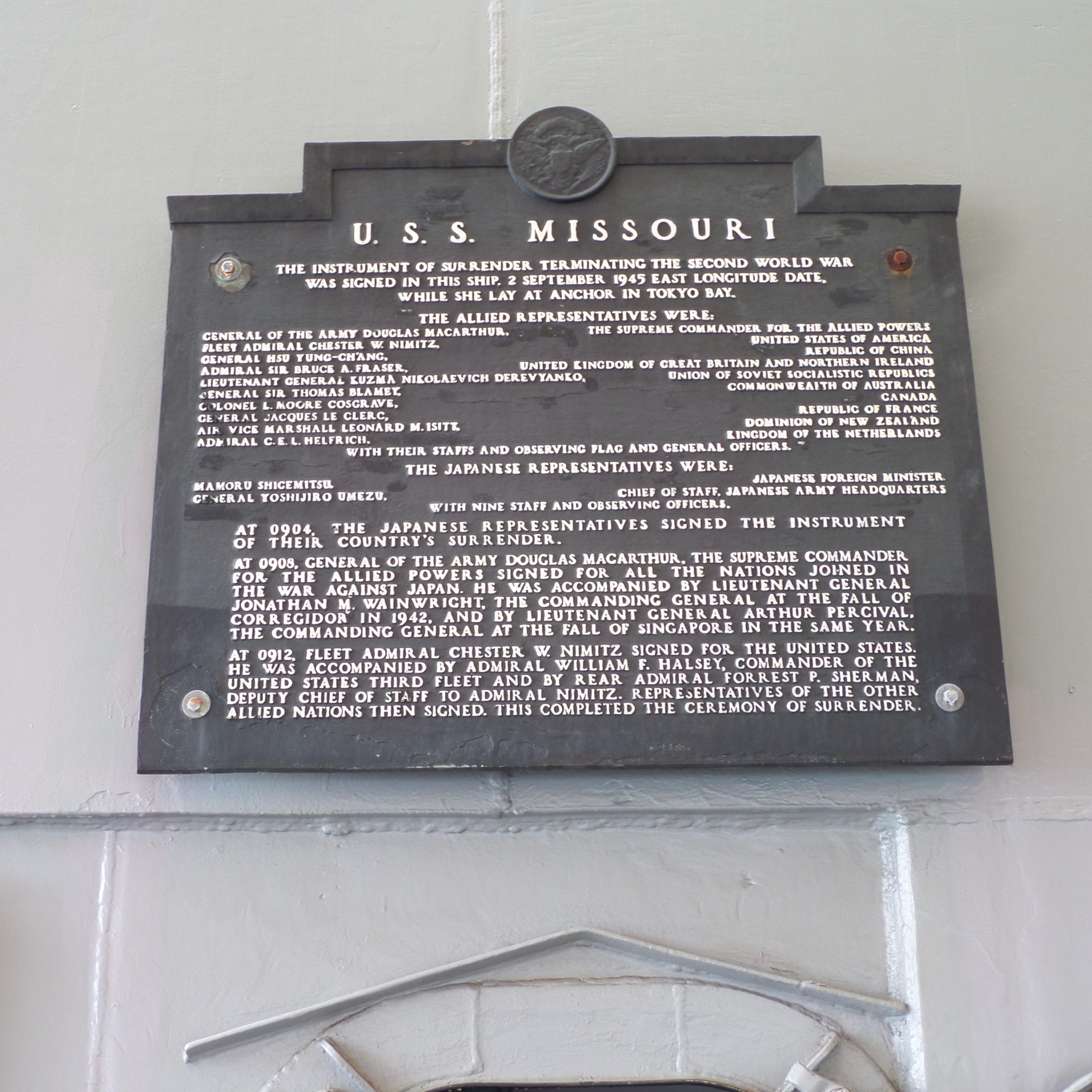 Who wins a war?  I contend that nobody ever has, nor ever will, really win a war, though there are all sorts of declarations made to the contrary.  Victories are always temporary.  The loser remembers….

We survive together; we perish separately.

from Larry: two letters to the editor in the Star Tribune, scroll down to “Hiroshima”, the second from himself, can be viewed here.