Late yesterday afternoon I was driving down a street in our near neighborhood, and saw a vivid sight, inadequately captured by my camera in this snapshot: 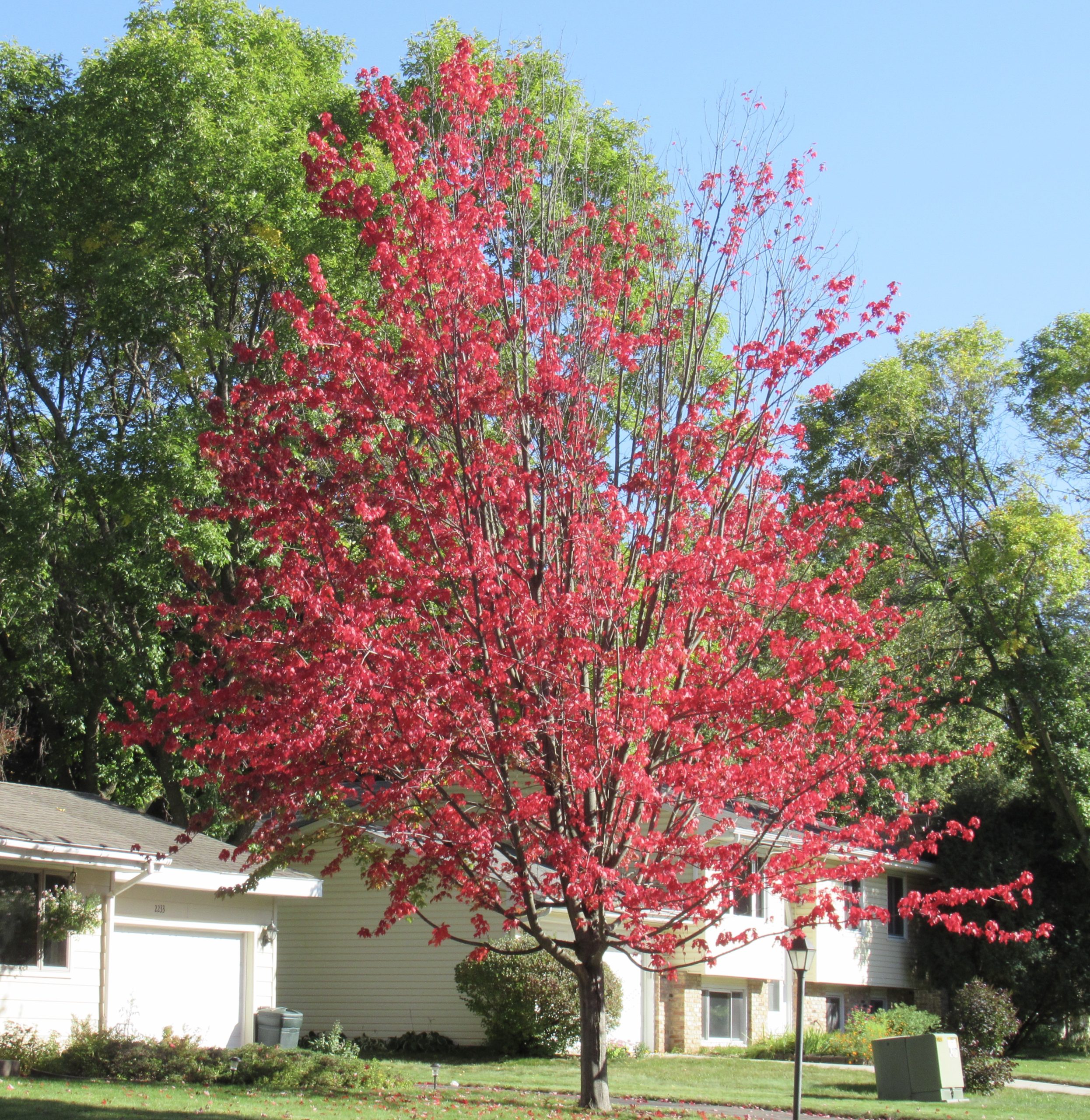 An hour or so later I first heard the news of the death of Ruth Bader Ginsburg.

Overnight came my favorite commentary on national events, Just Above Sunset,  “Ruthless Now”, with commentaries  about Justice Ginsburg.  There will be a deserved and endless series of reports and analyses.

“Ruthless Now” is a very good place to get grounded. The “ball” is now in every one of our “Court”.  I invite comments…and action.  Some years ago, my friend, Kathy, sent me a little 2007 book picked up “at the Library sale.  It looked interesting.”  And especially pertinent now.
Here’s the cover.  Probably you can still find this little book on line…. 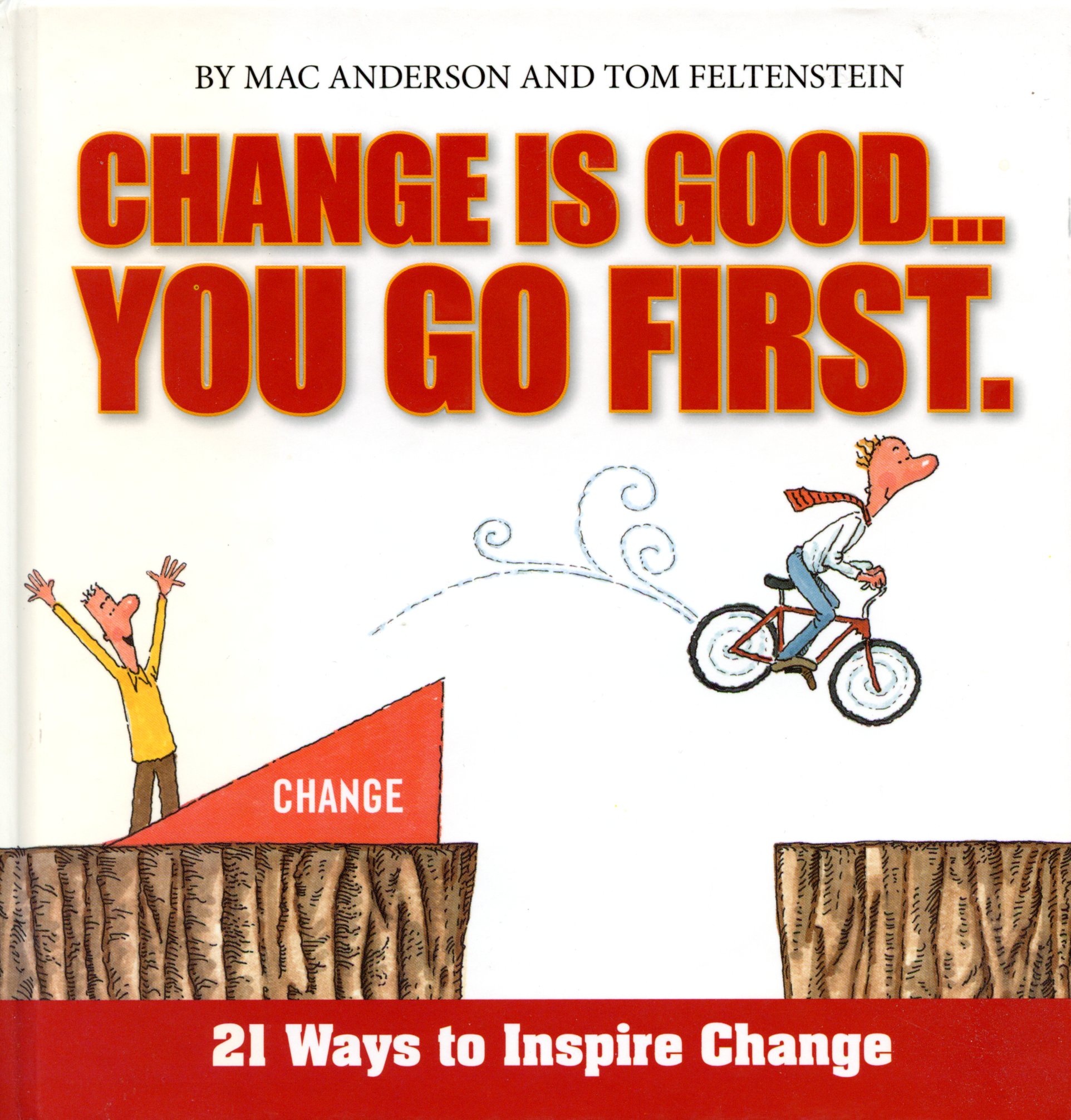 COMMENTS:
from an old  friend: That Just Above Sunset article is a phenomenal article, just as RBG was a phenomenal person.  She had planned to retire in 2017 to have a replacement selected by the first women president, but that plan failed when the rug was pulled out from under it by the antiquated Electoral College and a suburban women’s voting block which might now be motivated to return to supporting Trump.  It would be ironic that losses in women’s rights would be associated with a block of women voters, while RBG was struggling so hard to make it through four more years to at least have a chance of being replaced by a decent centrist president with continued efforts towards women’s rights.  ??????  What more can be said? ??????
https://thoughtstowardsabetterworld.org/wp-content/uploads/2022/04/thoughts-300x138-1.jpg 0 0 dickbernard https://thoughtstowardsabetterworld.org/wp-content/uploads/2022/04/thoughts-300x138-1.jpg dickbernard2020-09-19 04:31:232020-09-19 13:42:48“Ruthless Now”
0 replies

The Bus The Court
Scroll to top