Today, October 2,  is the 150th birthday of Gandhi.    Simply put his name in your internet search box for any information you may wish to seek.

This morning a friend gave me this pin in honor of Gandhi: 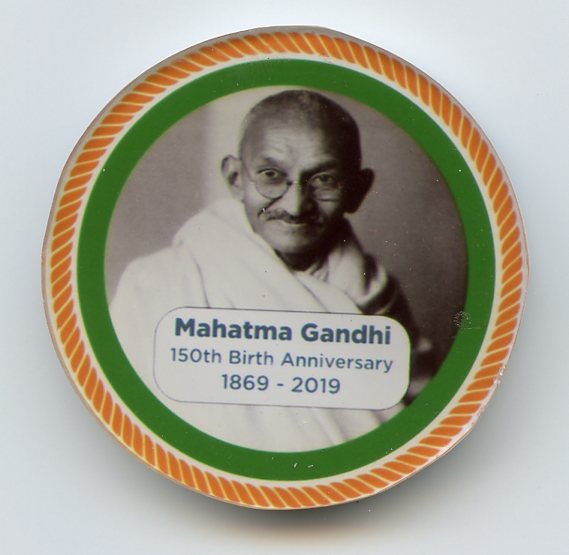 A few minutes earlier (we were all at a meeting), another friend suggested a book club focusing on Gandhi.  I said it was a good idea.  On September 21, a Peace march included focus on Gandhi.

A few minutes after getting the pin one of the speakers at Fresh Energy‘s annual Benefit Breakfast, Jigar Shah, mentioned Gandhi in his talk.

Today’s breakfast, with 700 of us in attendance, centered on matters related to Climate Change, the theme: 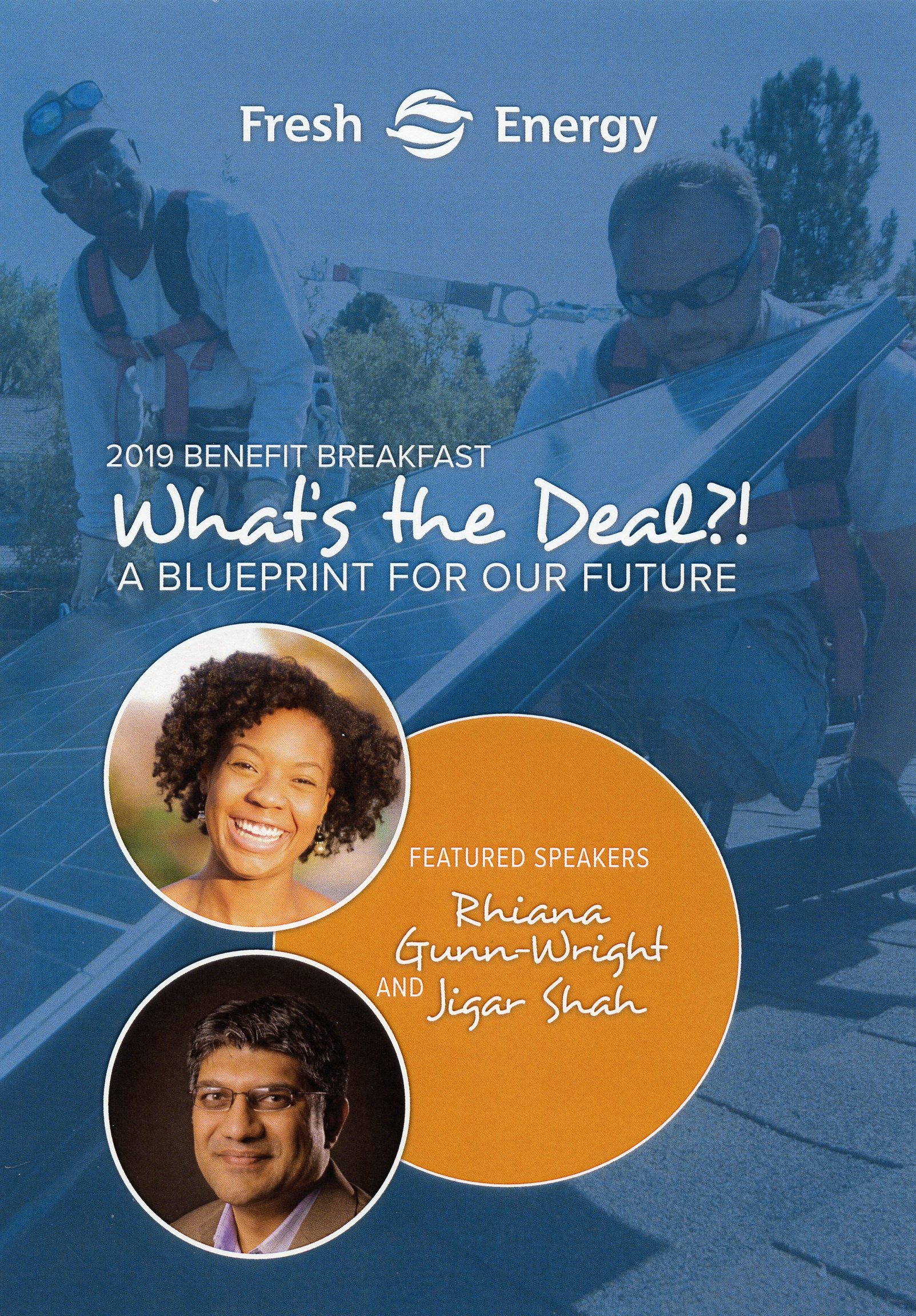 “What’s the Deal?”, as I heard it, is each and every one of us.  “Community is the way to get us all through” say my scribbled note of something Rhiana said.

As I had seen at the Climate Change march about a week earlier (here), youngsters stole the show.  Today, another scribbled note; “Yes, we can do it” from other young people.  It is the children who are looking with apprehension at the future we elders are leaving behind.  We need to give support and get out of the way.

Two new short videos were shared with the participants today.  You can see them both here, with the complete release from Fresh Energy following the breakfast. 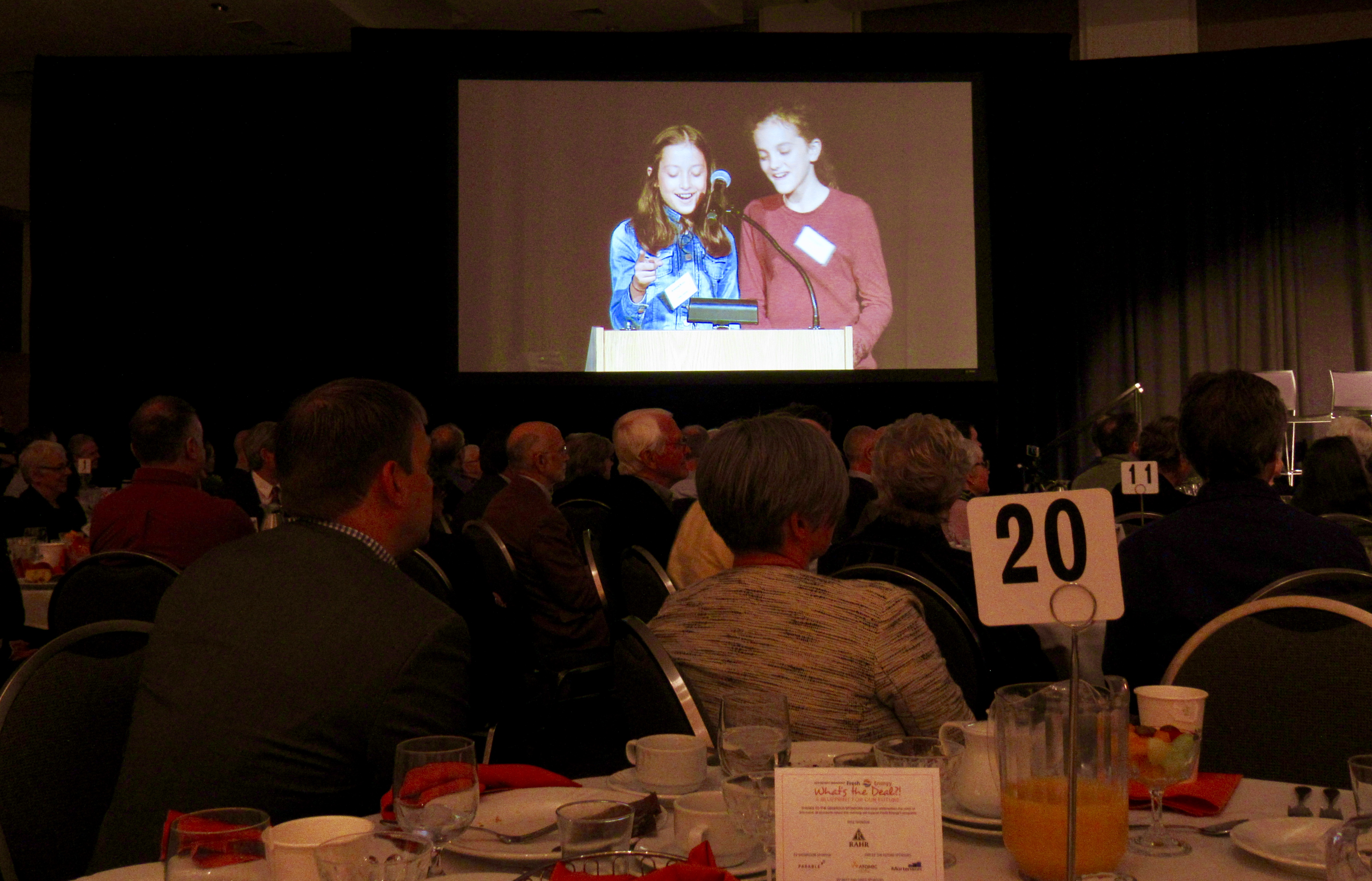 This post is titled Gandhi.  To close the post, here are nine quotations from Gandhi for Children.

In a recent batch of e-mails came a few photos from Barry Riesch of Veterans for Peace of a recent demonstration on the topic of pipelines in Duluth.  They are included here: 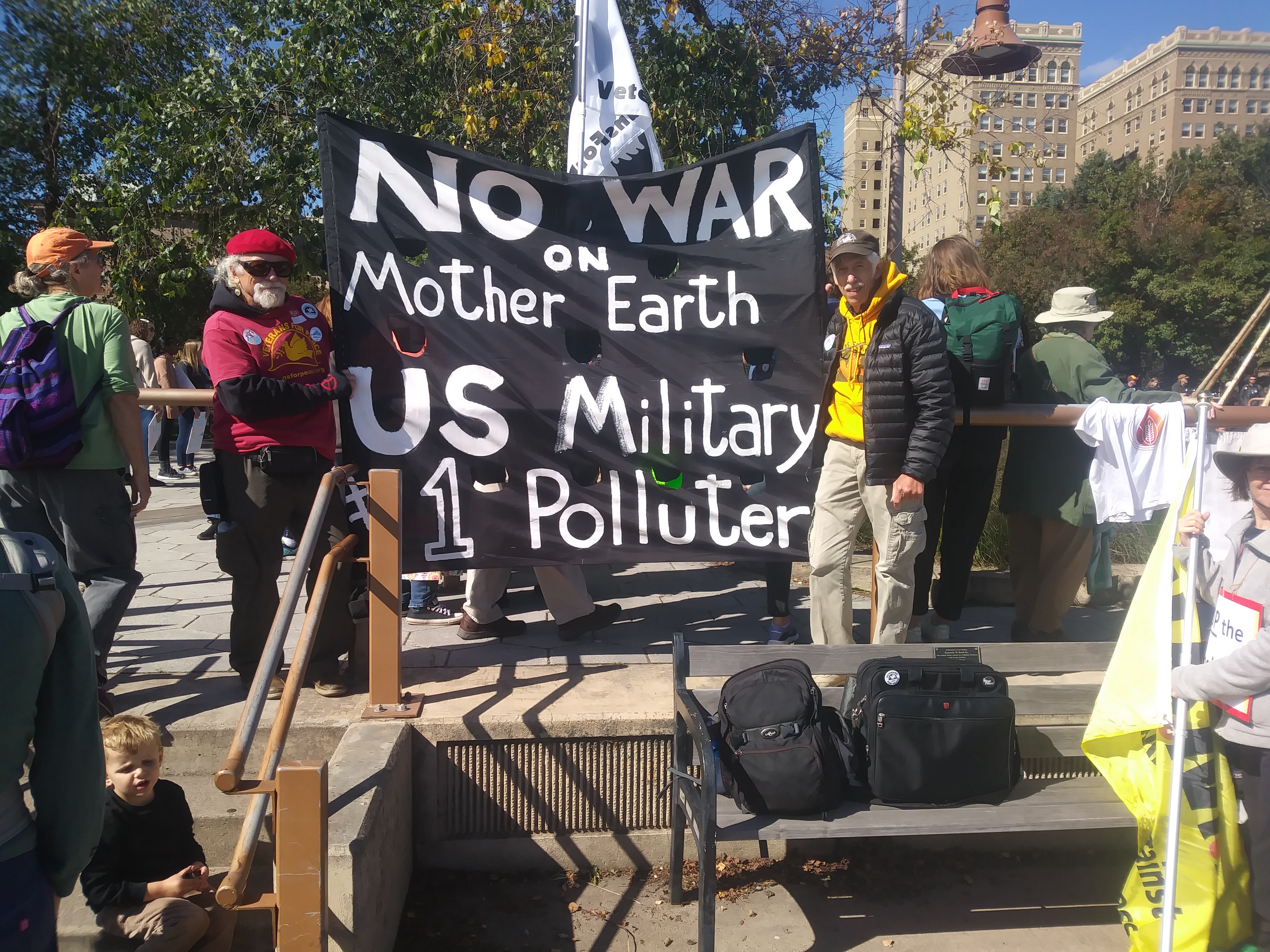 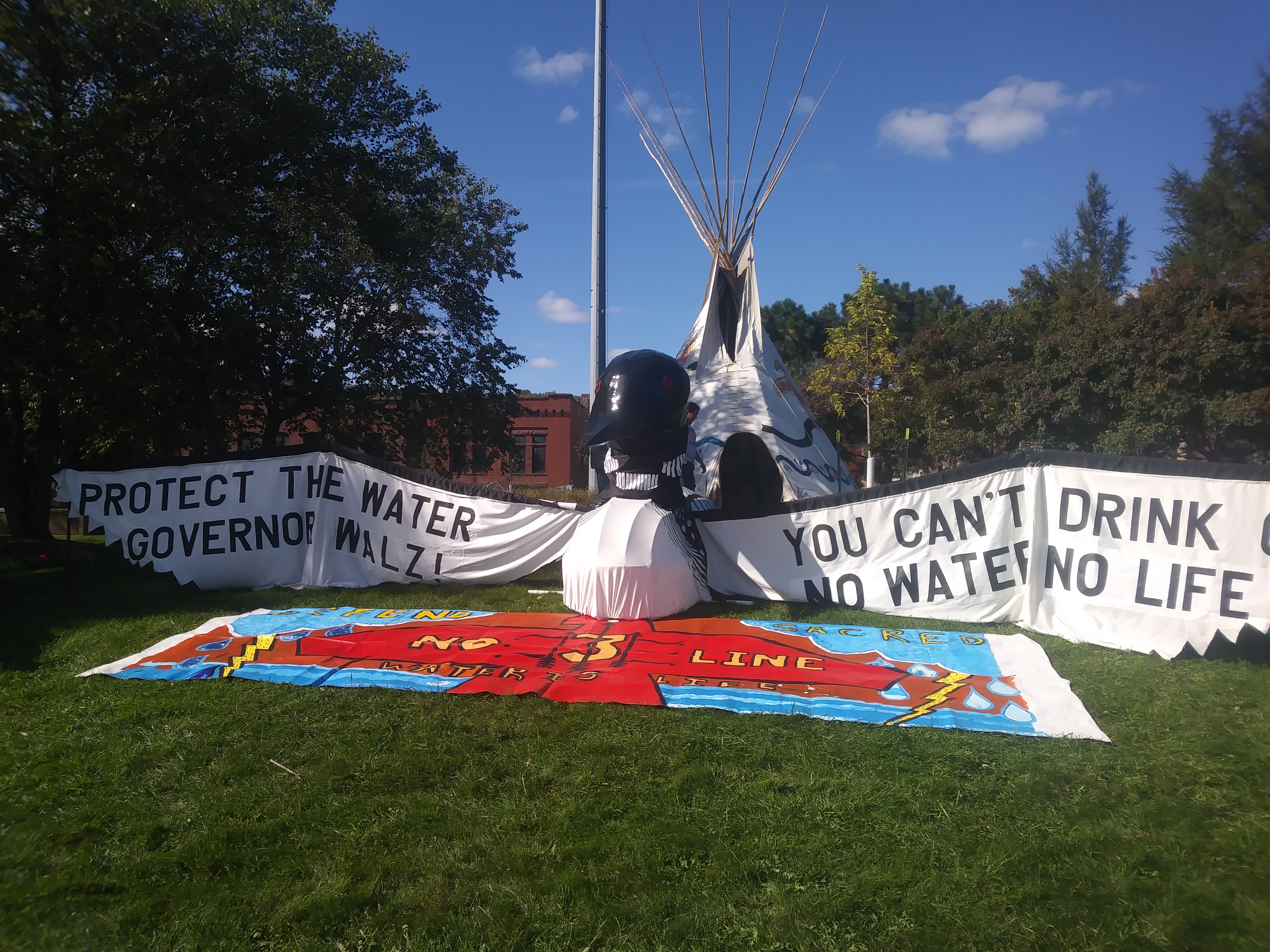 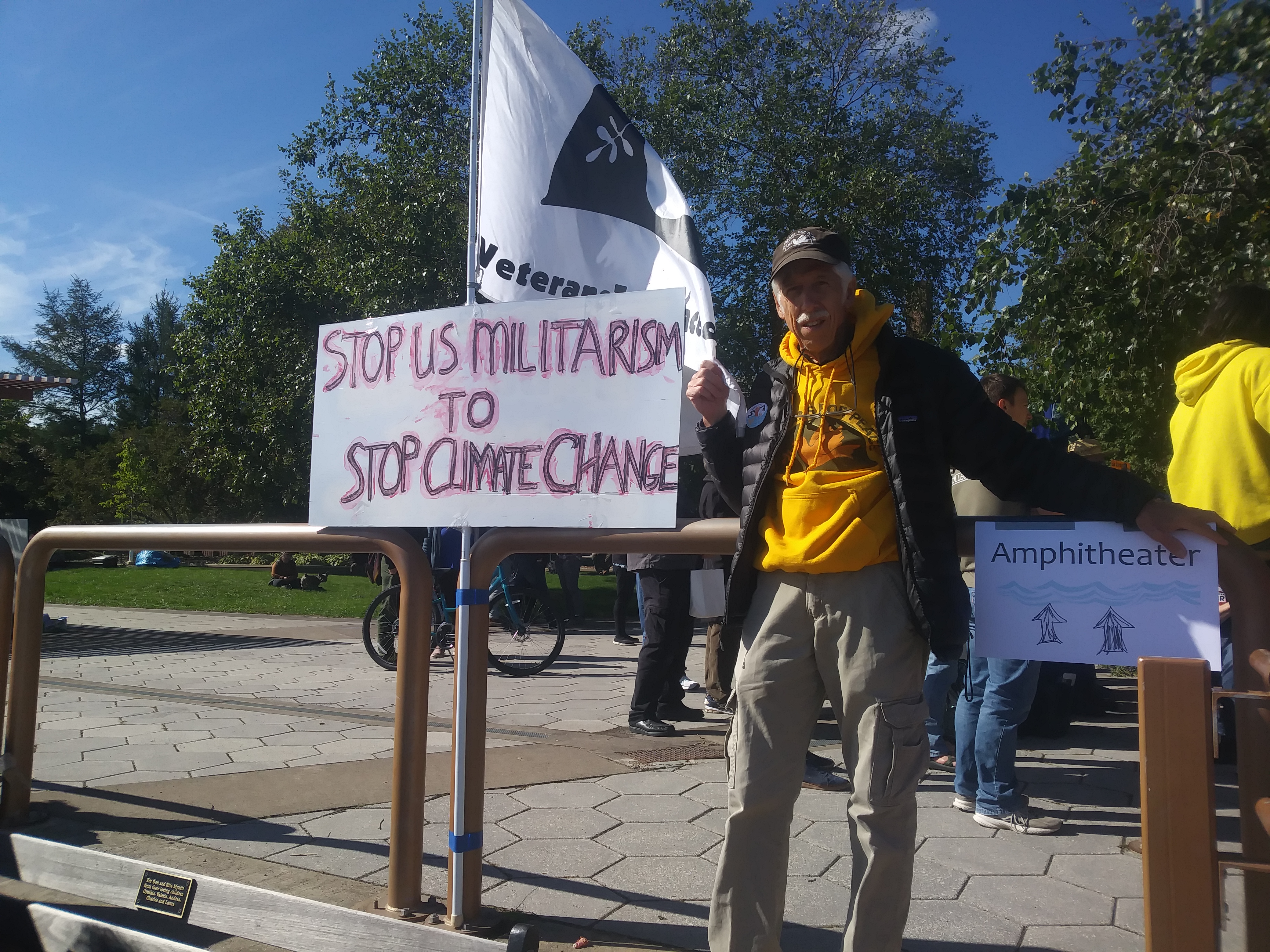