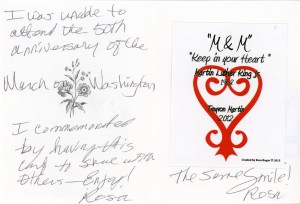 Rosa, who was raised in Orangeburg SC and is old enough to remember Aug 28, 1963, remembers… 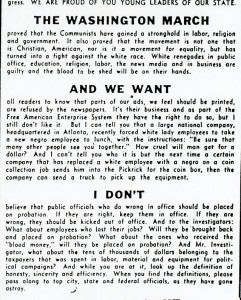 From the PickRick ad in the Atlanta Constitution, August 31, 1963.