The Veterans for Peace National Conference is in St. Paul this week.  Here are details, including a pdf of the Program Booklet.  I’ll be there for at least the day sessions Thursday and Friday.  I’m a longtime member. 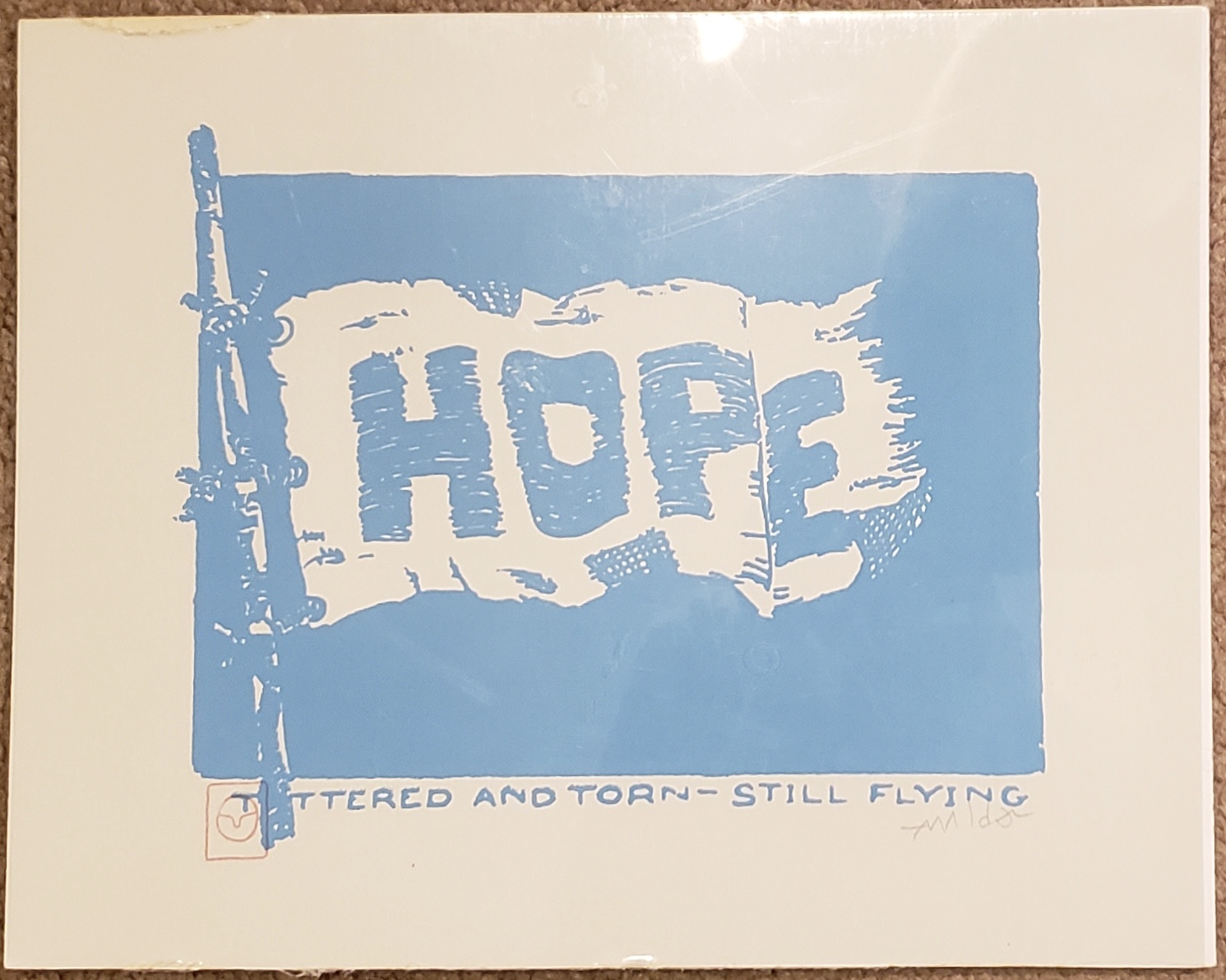 Across town, in Minneapolis, this week, is the National American Legion Convention.  This year is the 100th anniversary of the founding of the American Legion, as it is the 100th anniversary of the end of WWI, “The War to End All Wars”.  It takes little more than a cursory look at history to see how false was the hope of ending war by the winners humiliating the losers at the end of WWI.  WWII was the result 20 years later. 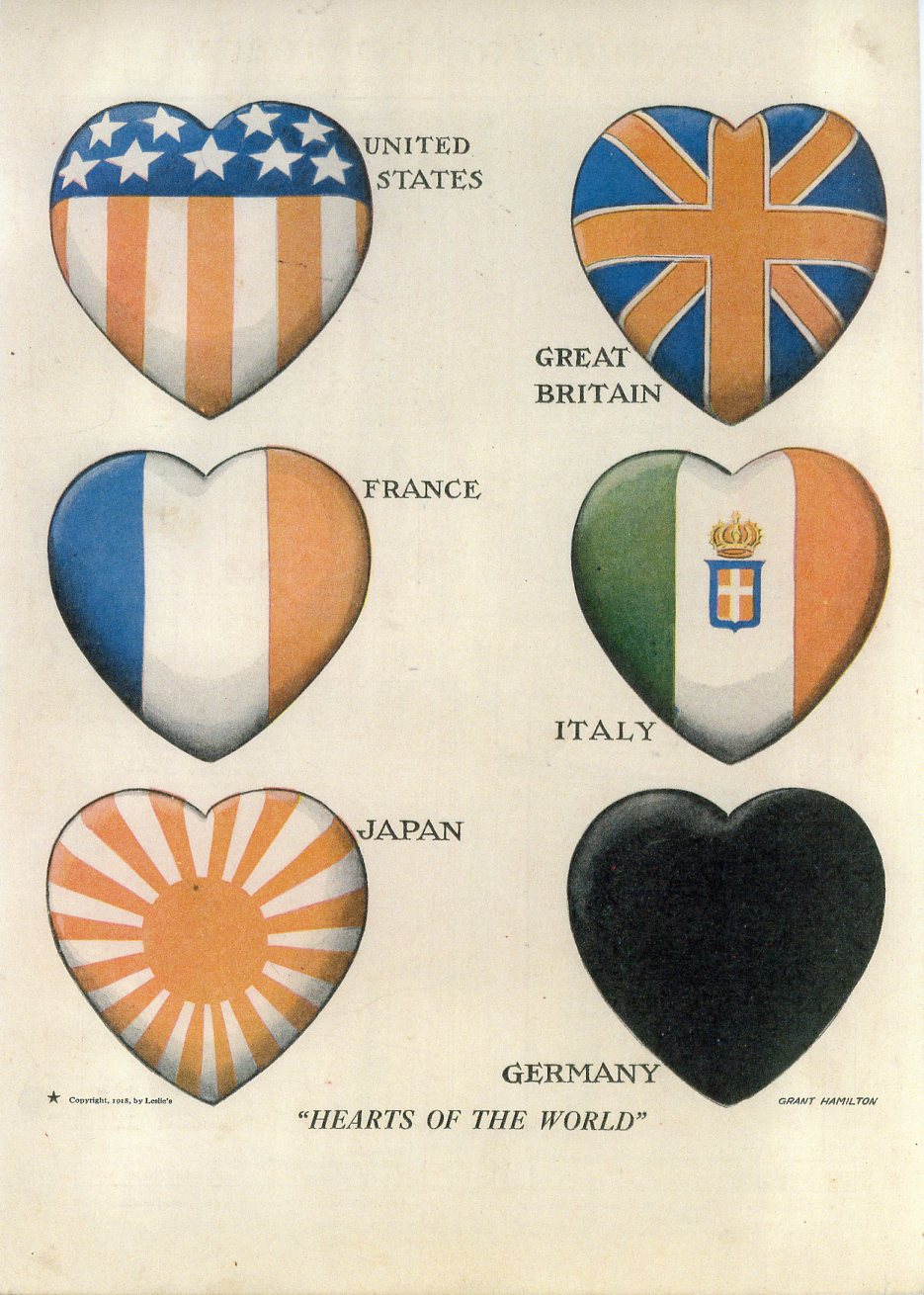 From a 1918 celebratory book on the winning of WWI.

Out of WWII came the United Nations which, while imperfect, has staved off WWIII, the war to end humanity, for over 70 years.  The United Nations has managed to change the tone of relationships between and among 193 nations and over 7 billion people to something more positive.  Former UN Secretary General Kofi Annan’s death on Saturday gives an opportunity to consider the real need for a United Nations.  One can hope that its “heart” can continue to convey a positive example to the rest of us, where we all live.  I’ve found Dr. Joseph Schwartzbergs 2013 book, Transforming the United Nations System, Designs for a Workable World, a very helpful and understandable volume.  Check it out, here. 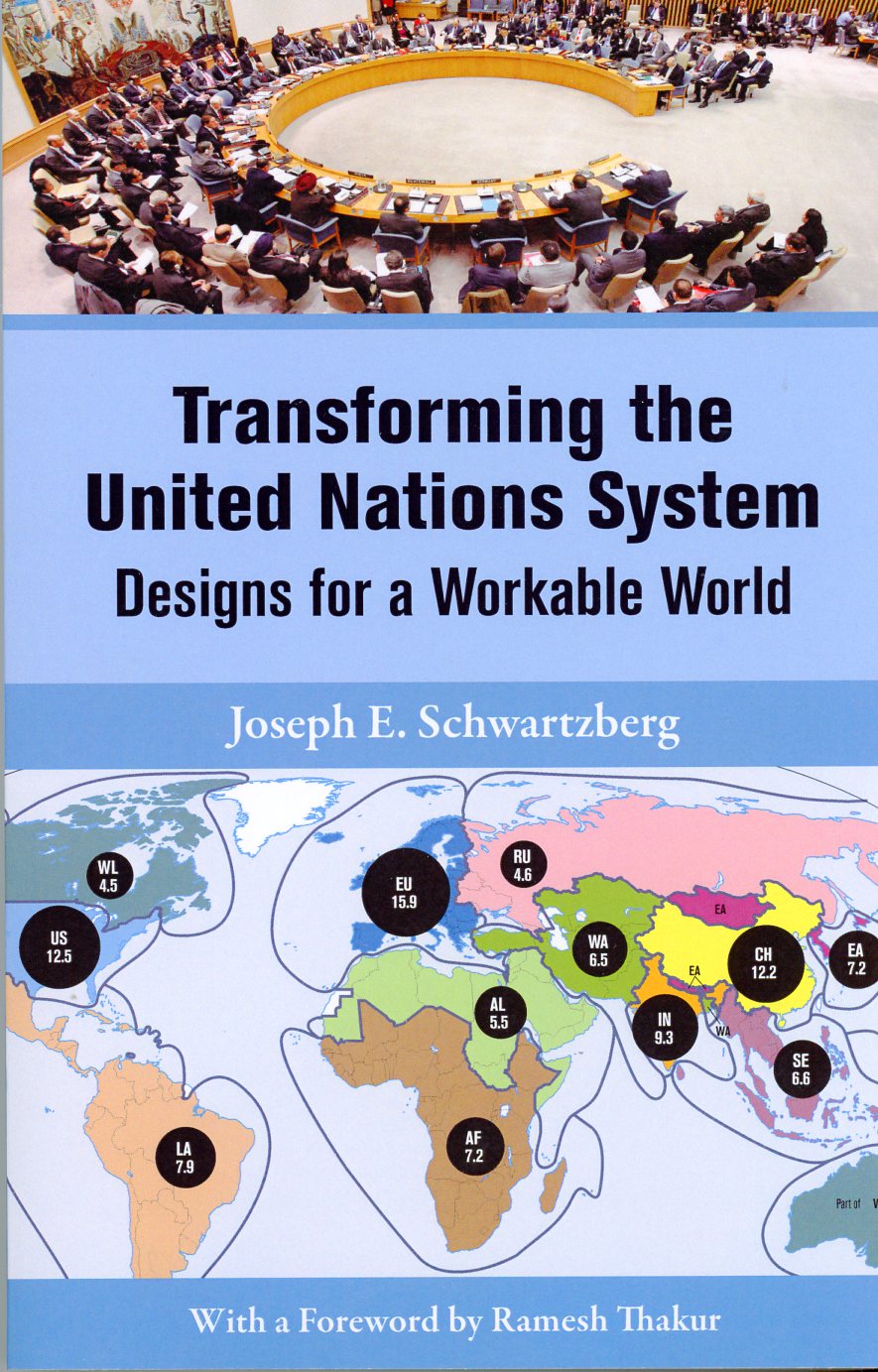 Also, being recognized this week at the Veterans for Peace Convention in St. Paul is the 90th anniversary of the Kellogg-Briand Pact of 1928, a valiant effort at legislating world peace among nations.  The pact is named in part for Frank Kellogg, Calvin Coolidge’s Secretary of State, who co-authored the important pact.  The venue for the Vets for Peace convention is on Kellogg Blvd in St. Paul, named for Frank Kellogg.

I happen to belong to both American Legion and Veterans for Peace.  The expression, “oil and water”, comes to mind about their respective philosophies, though both consist primarily of veterans of active duty in the U.S. military.

The Legion Convention will get the most press attention, I suspect.

I root for Peace.  As I once heard a victim of conflict powerfully say, we need “healers”, not “killers”.  Peace through Strength (War) is a contradiction in terms.  History shows, over and over, that it does not work, except in the short term.  Bodies and minds – “heroes” – lie in its wake.  We need to constantly explore why we  citizens refuse to recognize how deadly and worthless war is, for all of us.

My tiny contribution to this conversation is a piece I put together perhaps three years ago, on casualties of war as experienced by the civilians in the United States.  You can read it here: War Deaths U.S.002.  It is a single page, and speaks for itself.

After the Primary…. John McCain, a Personal View
Scroll to top