August 23 was a remarkable day.  I had about an hour to visit with a couple of Ukrainian kids, part of a group on a few weeks visit to the U.S.  Later I learned that August 24 is Ukraine’s Independence Day.   With 194 nations in the world, it’s hard to stay current on everything!

The kids were part of perhaps a dozen others who had the opportunity.  They were high school age; very engaging individuals; incalculably better in English, than I am in Ukrainian (none)….

When we left, there were a couple of small gifts from our visitors: a sticker and a post card.  Precious mementoes. 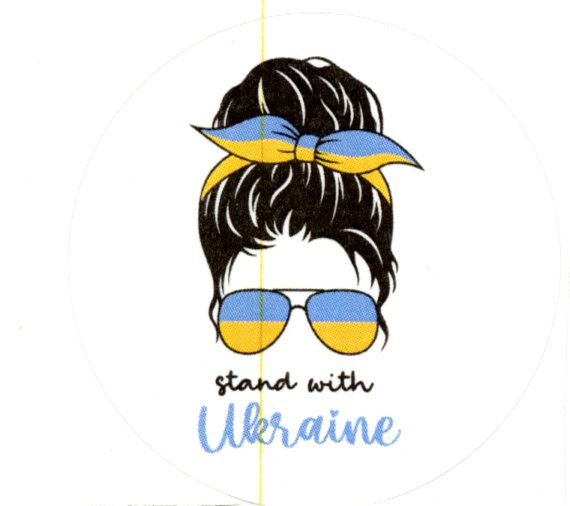 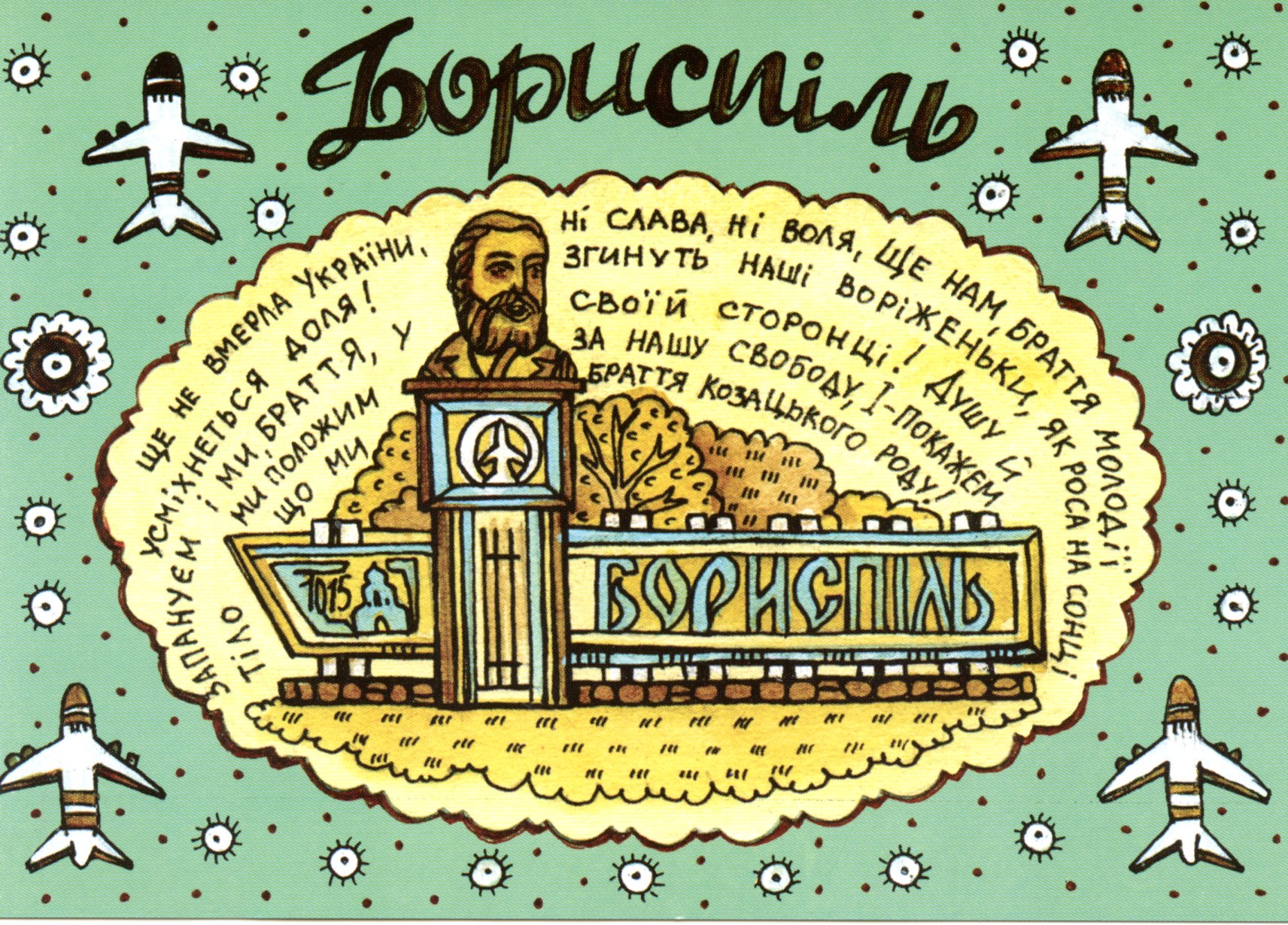 Before traveling to the park, I checked some of the  geography.  Ukraine is about the size of Texas, with a considerably larger population (40+ million against 30 million}.  Ukraine is almost identical in size to Minnesota, North and South Dakota combined; and has 7 times the population of the three states together.   For every “homey” in the Dakotas and Minnesota, there would be 7 Ukrainians.

Ukraine’s recorded history is centuries longer than the United States (acknowledging that the ‘history’ of each geographical space has goes back long before our written languages).

I probably will never get closer to the Ukraine than the two teens sitting across from Jim and I at a picnic table in Minnehaha Park on August 23.  I noted to my table mates that the United States is probably the most diverse nation on earth, however one wishes to define the term.  In my suburban coffee spot, it is not unusual to hear unusual languages.  Personally, I said, I’m French and German in ancestry; Jim said he was Swedish and Irish….  Yes, there are tensions at times.  But being called ‘American’ has meaning built over our 235 year history.

(The next day, in another context, I wrote to my local city government leaders including a question: “…what is “community”?  Is it me, my street, neighborhood, town, county, state, country or world?  Are we inclusive or exclusive?….”  I stand at the “world” end of that continuum.)

Was there any solving of problems?  Of course not.  Whoever it was who came up with the idea and the resources and the effort to bring the kids here deserves great thanks.  (The group is StandWithUkraineMN.com)

Before I left, the group was treated to  some Ukrainan songs of today, sung a cappella by a young woman with a marvelous voice.

The music was one of those memorable moments I won’t forget.  The gathering was also memorable.  Thank you to everyone.

Here’s what Jim offers about the time together: “First and foremost, I met vibrant teenagers, enjoying an adventurous journey. They enjoyed the festive atmosphere and the tasty food and were intrigued by the Native American park theme. They were emphatically grateful for this special opportunity as well as the steadfast support of Ukraine by the American people. Although they were optimistic, back home conditions remained dangerous and tense. The war battles at time were physically close and some had family members directly involved. I pointed out that the nearby building housed military veterans of previous American wars. Some of these “teens” were at times directly involved in helping displaced persons. When it is time to return home, they realized in spite of the war, an important priority was their own education. They will be the generation to rebuild a stronger Ukraine free of Russian domination.”