PRE-NOTE:  The inspirational film (below) is non-partisan and WWII era documentary history. At the same time, Nov. 6 is an important election in this country.  Reminder: in 2016, 66 million voted Clinton; 63 million voted Trump; about 100 million didn’t vote at all.  If you’re a U.S. Citizen and voting age in 2016, you know which category you were in.  VOTE WELL INFORMED ON NOV. 6. 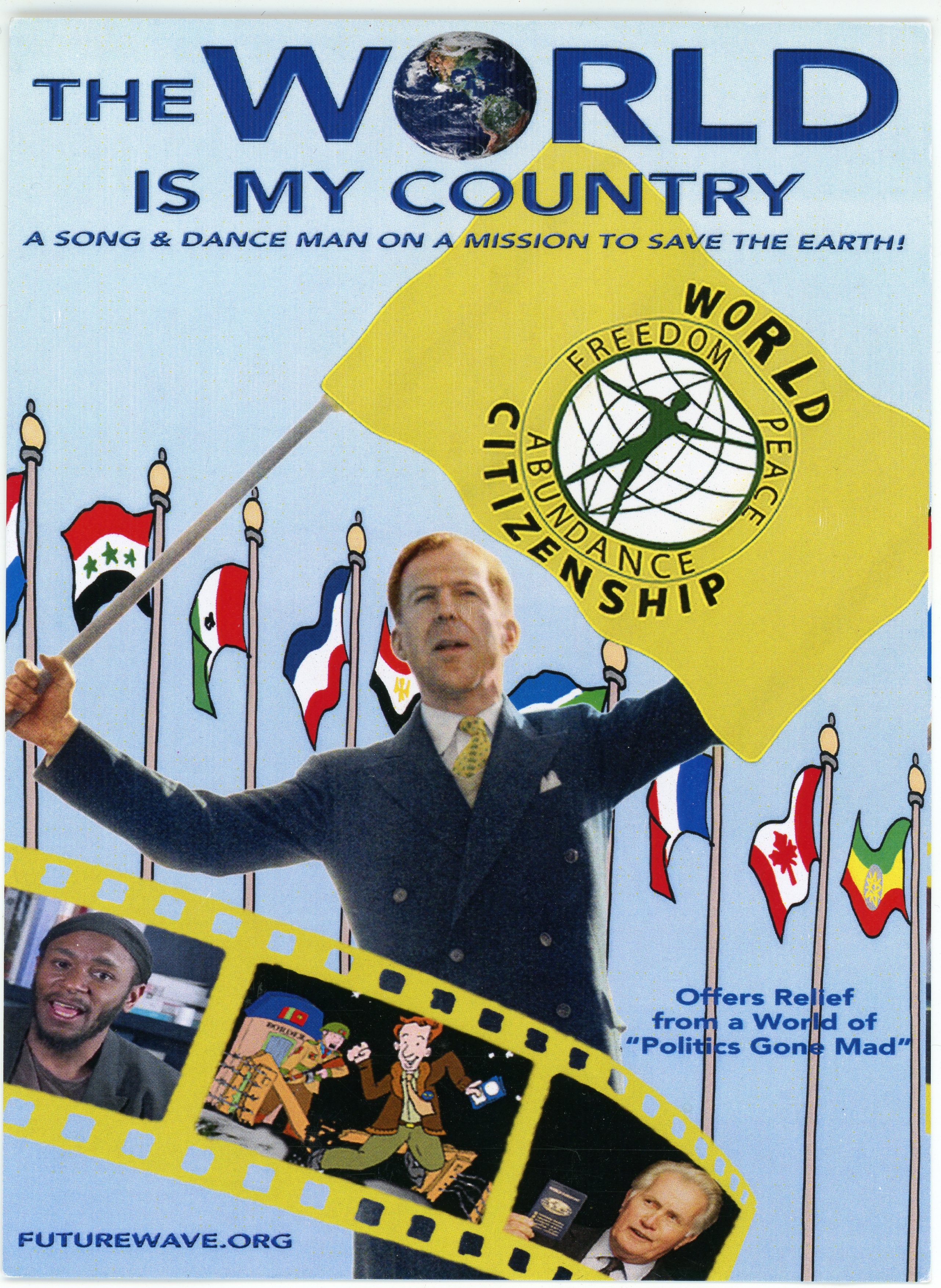 Until Monday, October 29, you can watch, free, and on-line, the marvelous film, “The World Is My Country”.

The details are below.  The producers only ask that you evaluate the product, and make a contribution to help complete this film, to help make it accessible to everyone everywhere permanently.

“Access the film here. Code/Password  cgs2018  (NOTE:  The code/password is all lower case and gets entered on both pages.)  Please share the link and let us know how you felt about the film here.”

The World Is My Country is a very well known project to me.

I first learned of this project in 2011, and in 2012 asked the producer if I might show the first rough draft of the film to a group of high school students in St. Paul.  I wondered how kids would relate to a 90 year old man telling a story of what he accomplished when he was in his 20s, right after World War II.  The producer and the school were okay with the idea.

I described for the kids what they were about to see, and asked them to rate the film on a scale of ten before they saw it.

The 90 minute film over, I asked again: This time “9”, one evaluation about average, most 10.  The high evaluation was not a surprise.  I had noted that the kids had been paying attention.

Do watch the film, and do provide an evaluation.

Those kids to whom I showed the film are now in their mid-20s, and they are living in their own future.  All of them can vote this year.   I wonder how many will.

I have seen this film many times since, in assorted contexts, including its World Premiere at the Minneapolis/St. Paul International Film Festival in 2017.

It is a winner.  But to date only a few can be inspired by it.

Support its efforts to cross the finish line to public release.

You can watch it free through Sunday.

POSTNOTE:  There have been some powerful comments at Descent Into Darkness, my post from a day or two ago.  See them here.

Descent Into Darkness A week from today…
Scroll to top