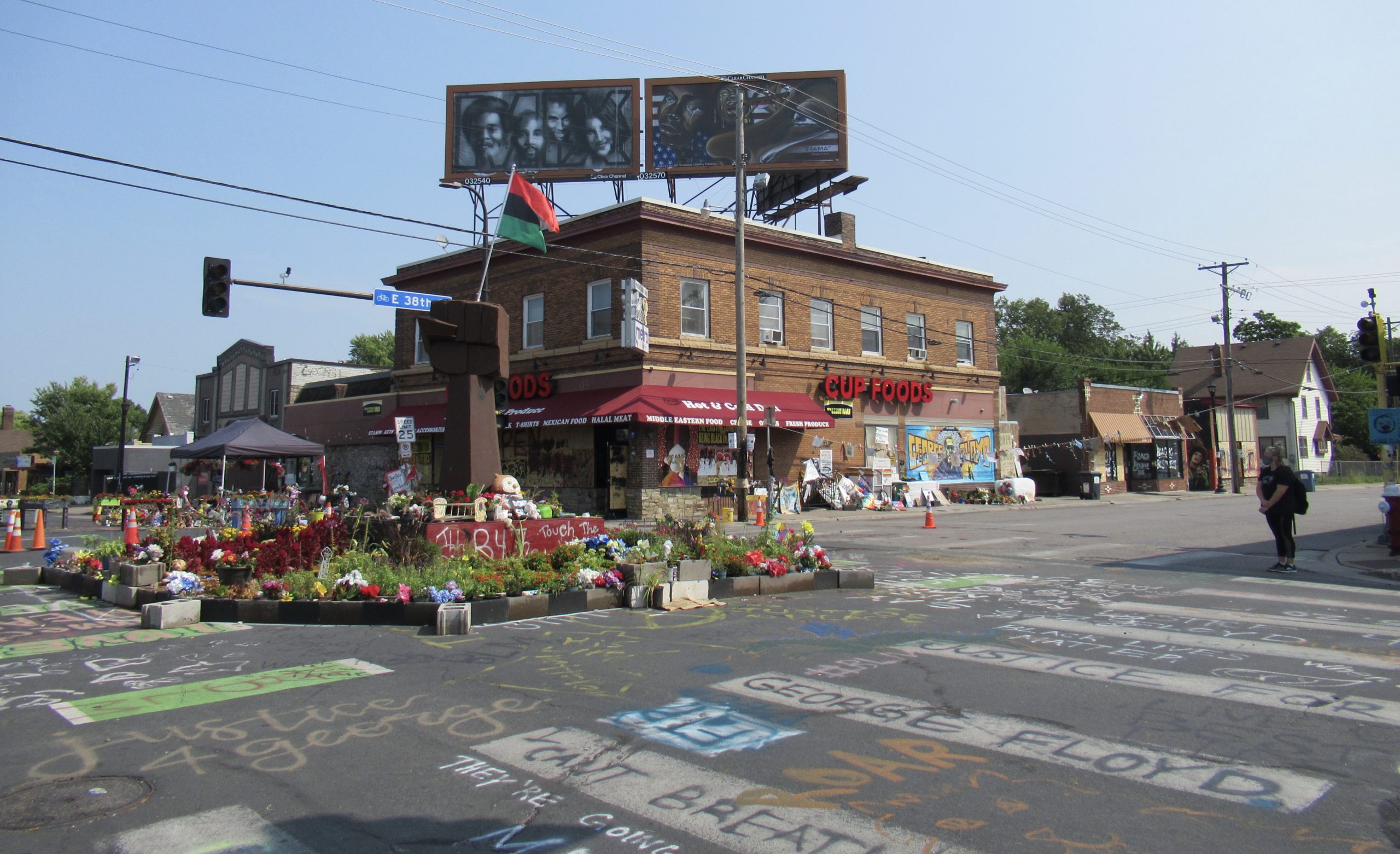 In the Friday August 21 Washington Post, the Editorial Board opined about a second term.  You can read it here. The headline: “A second Trump term might injure the democratic experiment beyond recovery.”

The front page of the Sunday, August 23, Minneapolis Tribune had its share of tweets (aka headlines) “above the fold”: 1) “Voting rights fight not over”; 2) Trump makes Mpls. his message”; 3) “House votes to halt USPS changes”.

Most of the front section of the Sunday paper went into detail on these issues: startribune.com if you wish to check the articles out.

Today, August 24, begins the Trump Convention.  This used to be “Republican”, but the event has been stolen.

We will all see what today holds…tonight.

Here’s a lengthy prediction about this week: “The final Trump show”, including a Trump preview: “If you want a vision of your life under a Joe Biden presidency,” Trump said [in Scranton PA, the last night of the Democratic Convention], “imagine the smoldering ruins of Minneapolis, the violent anarchy of Portland and the bloodstained sidewalks of Chicago coming to every city and town in America.“.

Speaking as a long-time Twin Citian who’s visited many times the area damaged after George Floyd’s murder May 25, the image conveyed is a false one – like almost all of Trumps certainties.  (More below).

Here’s the view from a well known right wing commentator about the Trump regime now ending its first term.

I have absolutely no idea what the Trump big shew will actually show the next four days but I have an idea.

I saw a friend on my walking trail on Sunday, and told him I’d probably try to watch it; he said the same…but he’s a kindred spirit to me, and I doubt either of us will last long if the show got on as predicted.

If Minneapolis after Memorial Day does surface, here’s my take on “The smoldering ruins….” as of August 24, 2020.  I’ll compare this to the rendition, if any, offered this week.

The restaurant of a great friend of mine burned to the ground in the wake of George Floyd’s killing on Memorial Day May 25.  Gandhi Mahal (the restaurant) was a pillar of the community.  I personally had scheduled 7 events there, ate there often, and recommended the restaurant to others.  The neighborhood was very familiar.

I first visited the area during the day on May 29.  This was before the fires.  There were demonstrations but they were relatively small and they were peaceful.  I just wanted to see the area.  I had no inclination to join protests given Covid-19 – this was a driving visit, including getting within a half block of the intersection where Floyd had been killed.

The main fires were the night of May 29.  It was a frightening time, magnified by non-stop TV coverage.

The next day I drove to the area.  A Walgreens had been burned to the ground; in all I could count about a half dozen fires, including the structure next to Gandhi Mahal.  I don’t think the restaurant itself had yet burned.  I could not drive on Lake Street – had to take a parallel street.  What was remarkable to me was that there was apparently no damage whatsoever off Lake Street.  The carnage seemed strictly to businesses, all of which catered primarily to the neighborhood itself.

The dominant view of post-fire day, May 30, was many people, all engaged in cleanup activity.  It was if the entire community was involved.  It was peaceful and it was determined.

I think it was the night of May 30 that someone torched Gandhi Mahal, or residual fire from the building next door was the match.  I don’t know the specifics.

On several subsequent days, most recently August 20, and probably again today, I’ve driven into the area.  Each trip has the same report:  There remains boarded up windows; the rubble is still in the process of being taken away; the neighborhood businesses are recovering, slowly.  The neighborhood is quiet.

It is a neighborhood that has suffered a tragedy, but remains a community, in the finest sense.

Gandhi Mahal is apparently planning to open in a temporary location in a closed restaurant facility at the corner of 31st and Franklin in September sometime, while planning to rebuild in its earlier location.

Minneapolis remains a proud city; of course, there are the usual kinds of opinions, and we will hear more of them this week as the President tries to project places like Minneapolis, Portland as disasters only he can save.

A highly funded campaign to oust Ilhan Omar as the Congress person for the district failed; and a Republican challenger for the seat had only a minimal vote, and this was after the difficult days of May.

“Hogwash”, to the characterization “smoldering ruins”.  Minneapolis and indeed this entire area is showing what the word resilience means.