Just back from my two miles in the woods.  Today’s “census”: I met seven people and eight dogs (one couple had five dogs on a leash).  These were ‘nod and keep walking encounters’.   Two were couples; two walkers were deep into their ear buds.  (There were also two squirrels).  I think we were all following the rules. 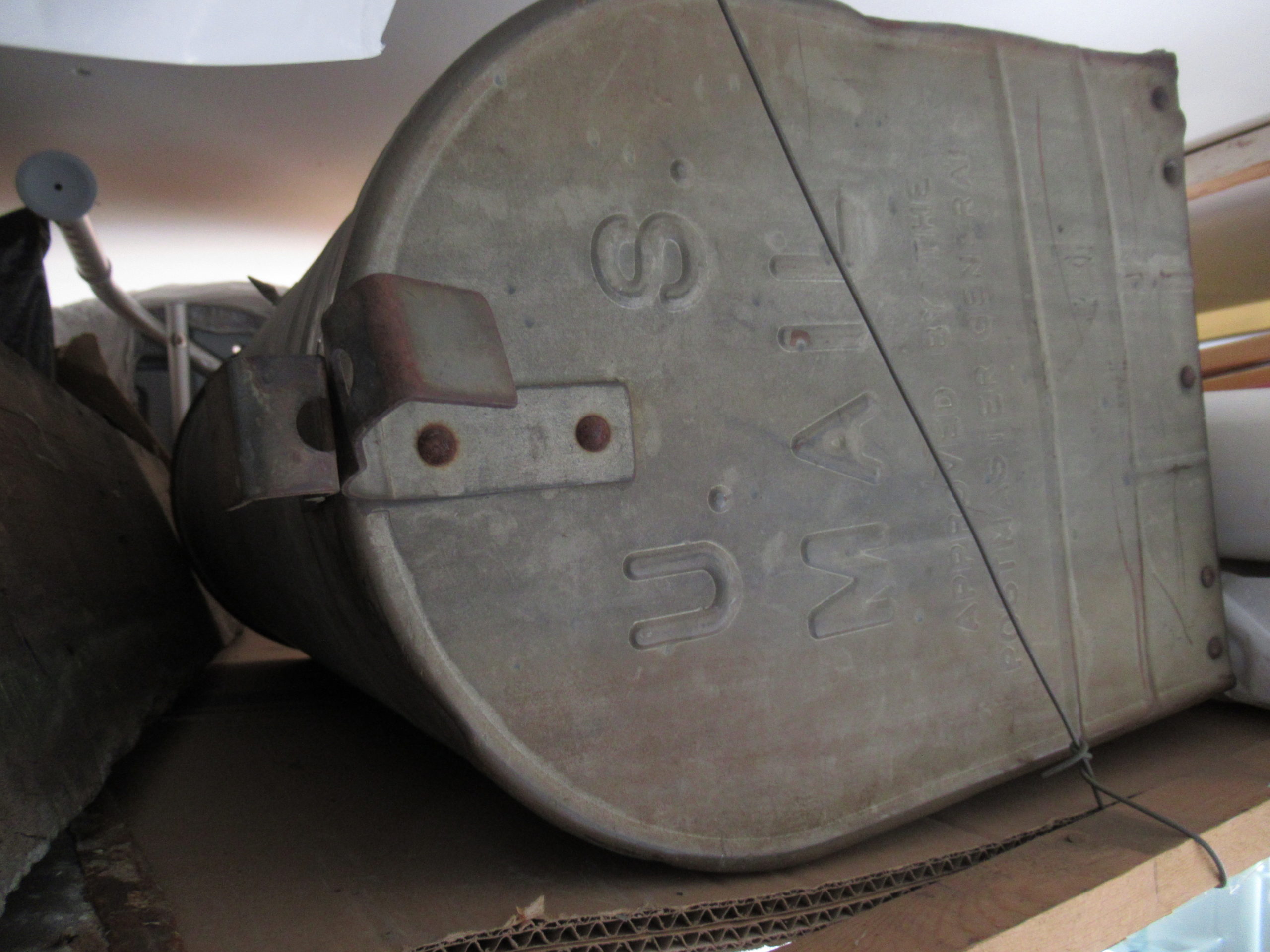 As “apex” becomes a common term with COVID-19, I’ve become more and more aware of interpersonal communication in this new age.  It has changed for all of us, in different ways, and we’re not accustomed to it.  And its unlike anything most of us have ever had to deal with.

A few days ago,  my friend Bernie, a fellow usher, called me on the phone to just check in.  We talked near an hour: an eternity in my typical engagement.

Bernie is one of those folks, as is our friend Don across the street, who hasn’t, doesn’t and won’t do computer and those other new fangled things that we take for granted.  Telephone and occasional greeting card do just fine for him.

A few days earlier my four siblings and I had an unusual flurry of activity, which turned out to be amusing, but could have been serious.  It started with four or five text messages in a row.  I have a flip phone which receives and sends texts, so I heard the phone, but it was downstairs, and besides, it is very tedious to text on a small phone.  But I looked at the brief messages, and the flurry of texts suggested there might be more of a story, which led me to call my brother in Salt Lake City, where there recently had been an earthquake.  He and I connected, but mid-call the phone went dead for some reason or other.  My brother sent me an e-mail, and on we went…excitement soon over.

The episodes remind me of a long ago observation, long before Facebook, even, that “we have more ways to communicate less” (my phrase).  I have two examples I’d like to share, for thought and discussion.

I thought about my ancestors farm mailbox, which resides now above my car in our garage (photo).  It is a very large, heavy and real metal mail box, and in its day came most everything mailable to the farm, from letters, to “Monkey Ward” catalog to shoes, to newspapers and farm magazines to machine parts – you name it, was delivered to that mail box, and it was a treat to be able to go down to get the mail when we came to visit.

In the farm house, remembering my visits around, say, 1950, they had a radio (mostly I remember livestock prices in West Fargo), and a telephone, which was used only for necessary calls (everybody on the line could listen in!). Television came quite a bit later.

I thought, also, back to a 1991 meeting I attended where a handout reviewed how we communicated then.  The list is below (Source pr reporter Aug. 26, 1991), and is interesting to ponder in context with how we communicate today.

I’m not coming to any conclusions, here, just raising some observations which I hope all of us think about as we try to adapt to a new way of being with each other.

COMMENT:  Beth identifies this website as having very useful webinars, including one on April 6 on COVD-19.  This is a program of the UM Alumni Association, and requires registration, but there is no requirement that registrants be alumni. 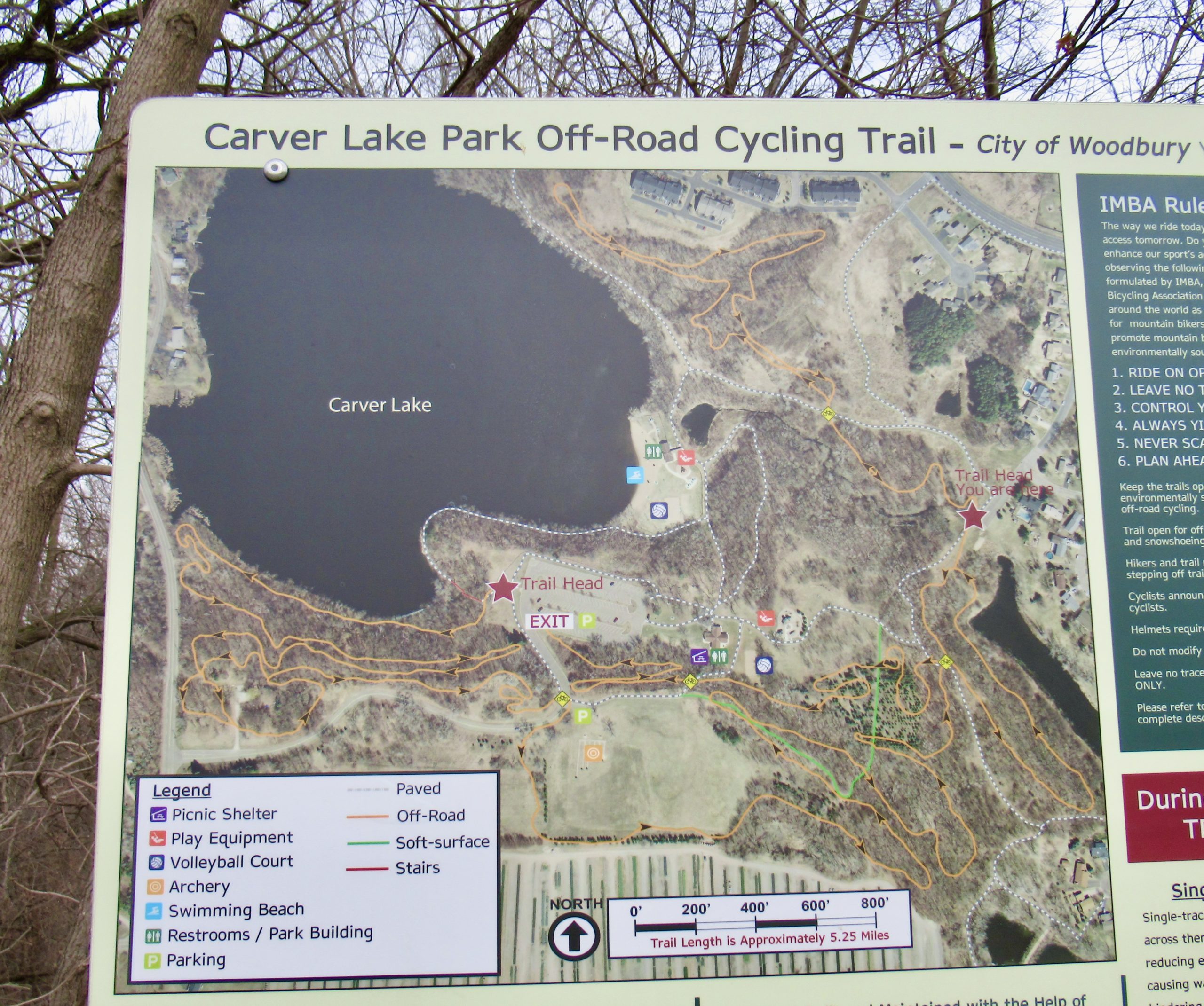 Portion of Walking route; my normal route is beyond lower right hand corner to the lake beach area and back.  Walking area is marked in white. 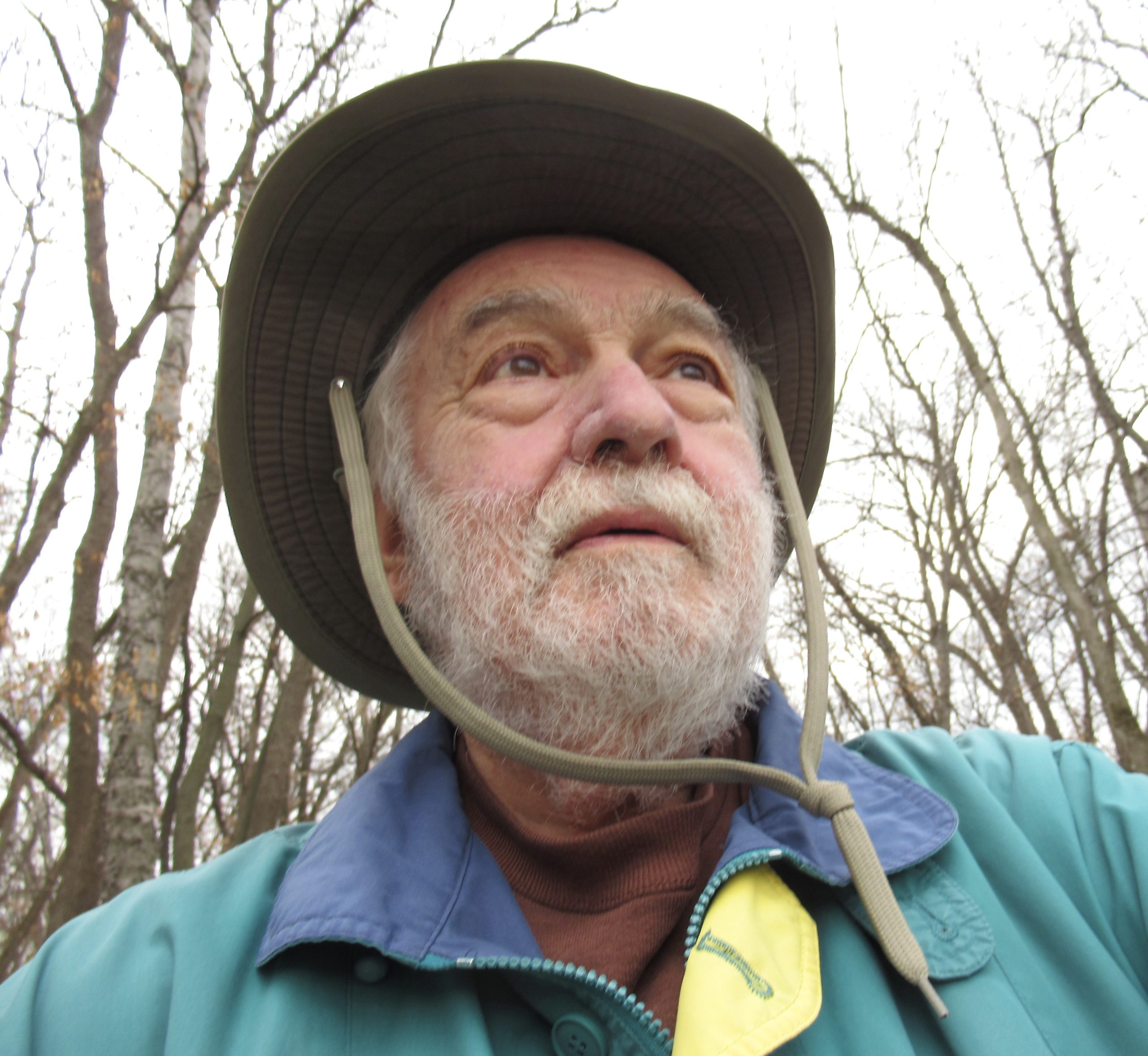