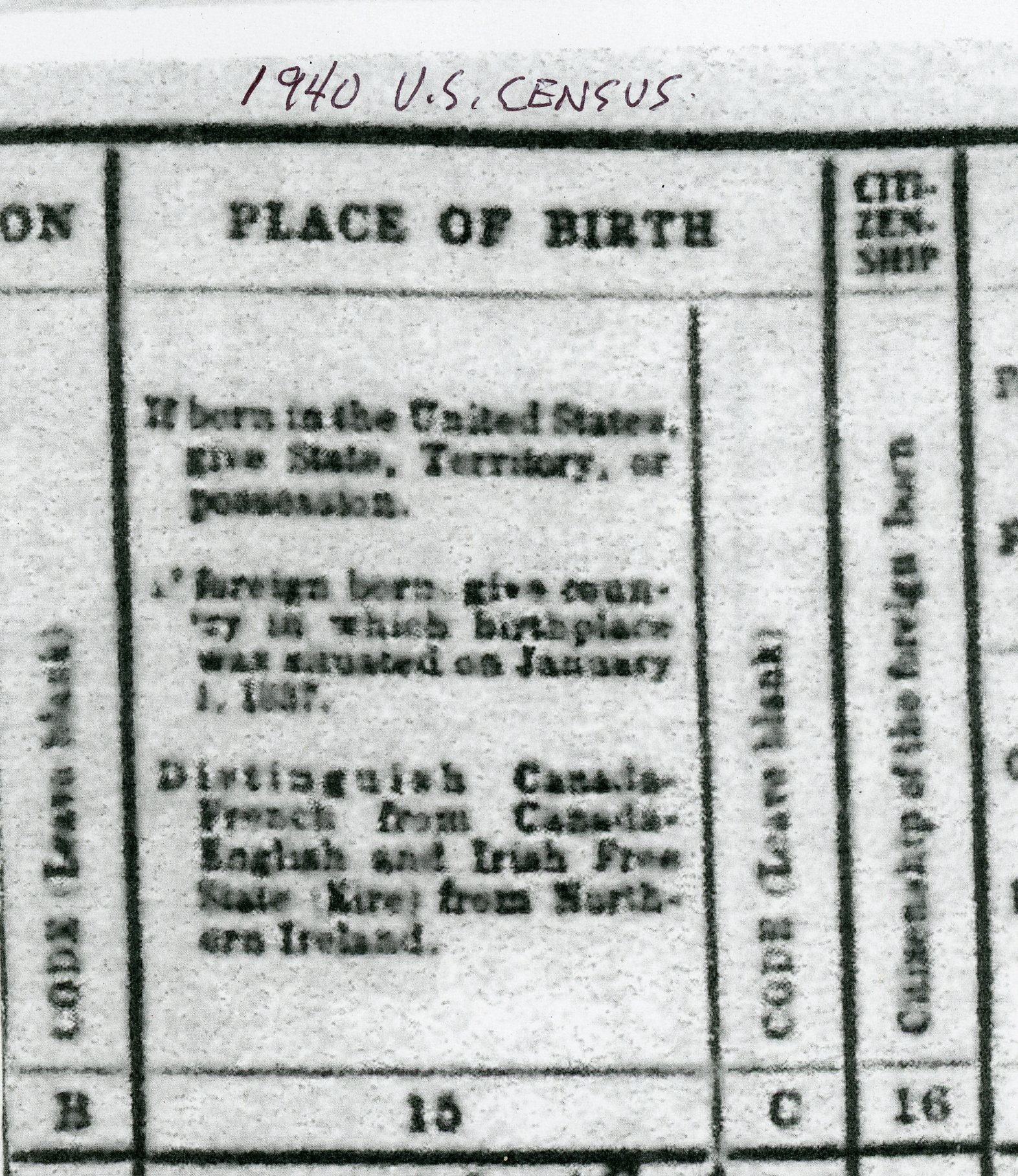 My sister was talking about the 2020 census as she, I and her husband were on a long road trip last Sunday.  They live in rural Minnesota, and the conversation was about how important it will be for people to participate in the census.  In her case, for example, there are several apartment buildings in her small community, and many of these residents tend to be poor and mobile.  To be counted is important for them; but they are the very ones to tend not to get or fill in such forms.

Then we have the current national controversy about who should qualify to be counted; rather, how to discourage certain people from even participating in the count.

This morning I googled the Bible story from Luke and found the supposedly inerrant words of scripture on the topic to have their own controversy.  Here’s a starting point for that conversation.  Like the other texts of Christian scripture (“New Testament”), Luke was likely written several generations after the events on which it reports.

I don’t think the U.S. census began as a game to be played for political advantage.  They simply wanted to find out who was out there in the new land that had just become the United States.

If you are interested (I hope you are) here is some information, at least as grist for conversation.  (All sources are the Census Bureau for the United States).

1790, from the Census Bureau narrative:

“The six inquiries in 1790 called for the name of the head of the family and the number of persons in each household of the following descriptions:

Under the general direction of Thomas Jefferson, the Secretary of State, marshals took the census in the original 13 States, plus the districts of Kentucky, Maine, and Vermont, and the Southwest Territory (Tennessee).

Both George Washington and Thomas Jefferson expressed skepticism over the final count, expecting a number that exceeded the 3.9 million inhabitants counted in the census.”

From other data collected a few years ago, the Civil War total casualties were 498,333.  Today that would translate into about 5,000,000, about the same population as my own state.  And presumably most of these would be “Free White males of 16 years and upward”….

1940 is the one  census that I studied most closely a few years ago, specifically about a tiny town in which I lived for several years in the later 1940s and 1950s.  Part of the 1940 census questionaire leads this blog.  (I happened to have been born in 1940, but I showed up late – I was born a month or so after the enumeration).

Here is the text of the specific section in the above illustration:

“If born in the United States, give State, Territory, or possession.

Foreign born, give country in which birthplace was situated on January 1, 1937.

There is a citizenship column: “Citizenship of the foreign born“.

There is a great deal of data in the pages about this little town, which I delved into in some detail in 2013.  I noted the town had “67 households… 161 adults…113 under age 21.  Their birthplaces, in addition to ND, were 16 other states and 11 foreign countries.  5 adults were listed as working for CCC (Civilian Conservation Corps) and 13 adults working for WPA (Works Progress Administration).  Another 13 were 65 or over, qualifying for Social Security” [then just beginning].

And here we are, in 2019, engaging in another Civil War, about who qualifies as a person deserving to be counted.

POSTNOTE:  During my time on the road – most of the month of June – I made a practice of keeping the front section of the local paper wherever I was.  In a couple of papers in North Dakota I found two columns by Lloyd Omdahl, one time Lieutenant Governor of North Dakota, which I found to be especially interesting.  Here they are: Omdahl Foster co 6 24 19002 and Omdahl Forum Jul 1 19001

The 4th of July A Family Matter: Carol Tscherter
Scroll to top