This is the first of what will likely be several followup posts on Election 2020 and the future.  Previous post here.

First, a commentary and several on-line events, all open to the public and I highly recommend:

Recently, a. highly respected group I’m part of, Fresh Energy, had its annual breakfast, this year, virtual.  Here is the recorded program, including the keynote speaker, for those interested.

Nov. 19 7-8 p.m. CST: Discussion of the film Made in Bangladesh.  Information at https://www.globalsolutionsmn.org, scroll down to Third Thursday Global Films Discussion group. 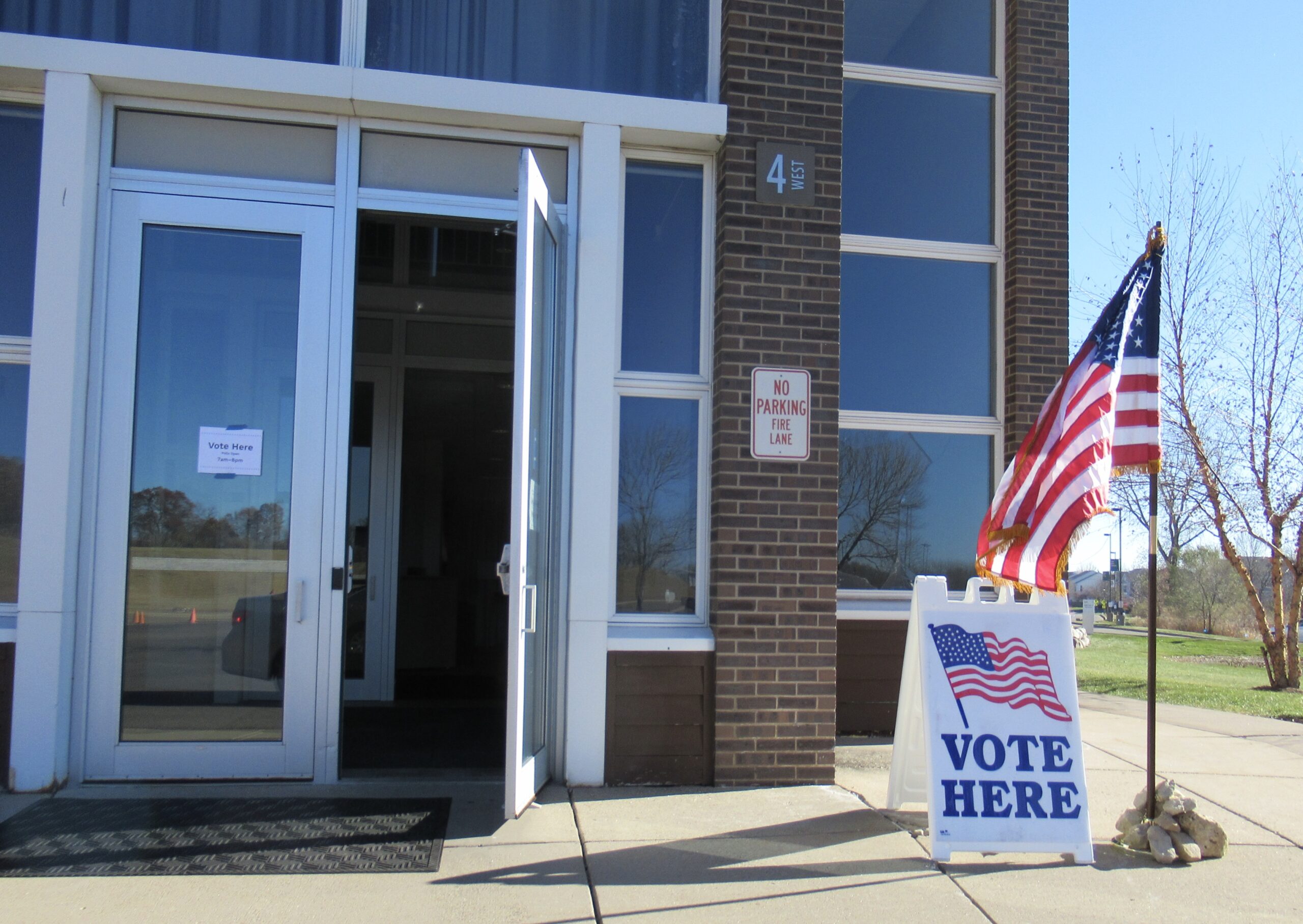 This is the first of possibly several posts on this topic.  Check back between now and end of November.

As the political donnybrook of 2020 begins to settle, I think back to some simple lessons from athletics:

1 – Ten years ago or so, at my local fitness place, I would follow my time on the tread mill with a few minutes of shooting a few solitary baskets in the gym. If I was there about noon, often there would be a pick-up game, always men, probably on lunch hour, playing out their memories of high school or college ball.

These were always ragged events: dribble, shoot, rebound, dribble….  I was far too old, and short of skills to join the rabble. There was no referee, sometimes anger, sometimes posted rules were violated, doubtless some visitors were disinvited.  Passing was an undesirable option.  A lunch hour ‘field of dreams”.

This day I think about the occasional visitor who really stood out from the rest of the “team”.  This person was big, strong, and a cut above the rest of the tribe on the floor.  This guy – there were more than one like this, usually not there at the same time – had one view of reality.  Get the rebound, dribble down the court, shoot, repeat.

When he got the ball the court was his.  Lesser individuals were just people to run over.  They were necessary to validate his efforts, but useless to his idea of ‘team’.  The ball was his.  Period.

I think of a particular individual in our national political conversation at this moment in our history who resembles this ball-hog.  Thankfully, he is being retired.  Not so thankfully, he has more than two months to do more very serious damage.

2 – I think of another example, another basketball team which I never saw, but which lives on in memory, since I did see the gym in which they practiced and played, and met the coach.

My Dad was a school teacher in tiny towns in North Dakota.  His title was Superintendent, but really he was teaching Principal.

One year, in 1942, he took a job in a tiny school district near Jamestown ND.  The story I relate was sometime in the early 1990s when Dad and I visited the town, and he happened across an old man who had been the coach of the town basketball team before Dad arrived.  We also visited the long closed school, now someones home.  We saw the gym – the baskets still there.

The town team in the early 1940s was legendary, I gathered.  Near all the high school age boys, literally, were needed on the team.  This coaches teams were always winners.  He was a volunteer, a part of the town.

The secret of their success was simple: they were a team.

Their offense was simple:  pass, pass, pass.  That was their practice.  They were boring to watch, I’d guess, since they became expert at passing from one to the other until there was a near sure shot.

On defense, they were tenacious pests to the opponents.  Ball stealing was common.  Then, pass, pass, pass.

WWII closed down the program, I gathered.  Boys went in the service.  There were other priorities.  But they leave a lesson.

Today’s “Team USA” – all of us – has some very hard, hard lessons to learn if we are to have any chance of thriving in the future.

The tribal strong man model is a sure loser.

Being a team will take a great deal of practice.  We – everyone – is part of the team called the United States….

There is no other choice.

My personal position on Election 2000 was transparent, and remains on previous pages of this blog.  I’m Democrat: that’s no secret.  My primary issue this year was the imperative change in national “tone”.  I wasn’t alone.  Mr. Biden at this writing has over 78,000,000 votes.  His opponent more than 5 million less.  Mr. Biden is demonstrating the kind of behavior that is essential.  I hope he sticks with the discipline he has shown so far.  His will be a very difficult job.

This summer, I made one definitive statement to a long time friend about the past four years: “My one statement…is this: in the last 62 years only in the last three have I felt totally excluded – and in 35 of these years a Republican was President.“

from Mark: Great posting – and excellent links to great resources that German ad is terrific

from Mary: Hi Dick…there is some relevance in sports.  Yesterday I watched two football games-in the first the teams got down to the last 90 seconds and used the ‘time out’ and ‘take a knee strategies’ to avoid the possibility that the other team might possibly muscle its way in and pull off  the unimaginable win…..that tactic always shows me a lack of backbone and belief….an easy way out.  In the second game the offense used every second at the end of the game to end in victory with the basic ‘hail mary’ and a touchdown.  In neither game did either team, the ‘winners’ or the ‘losers’, wrap themselves in self pity and refuse to concede.  I have my own opinions as to which teams and specifically which decisions represent which parts of our cracking democracy but I appreciated the fact that AZ believed to the last buzzer that they could pull it off….we should do no less.