June 8, 2020:  Yesterday we had the honor of participating in grandson Parker’s receiving his high school diploma at Eastview High School in Apple Valley MN.  There were about 500 graduates this year, and no traditional graduation exercise, but it was a phenomenal event.  Every participant – every one of you – are invited to watch the 75 minute YouTube graduation, music and talks for the class of 2020 at Eastview.  You’ll be glad you watched.  (Student speaker Campbell Bernstein is at 9:04; Faculty speaker Mary Carberry is at 23:50, both app. 10 minutes.)

During the days of CIVUD-19, my relaxation has included a daily solitary drive somewhere in the vicinity of home.  Today, I drove by the school where my daughter is Principal, Oltman Middle School.  I was expecting to see the usual: an almost empty parking lot.  School has been home-based since the end of March due to the Pandemic.

Today was different.  There were cars in the lot, and cars in a slow caravan where students are dropped off and picked up.  I saw three “stops” along the front of the school.  What’s up?  Here’s a photo: 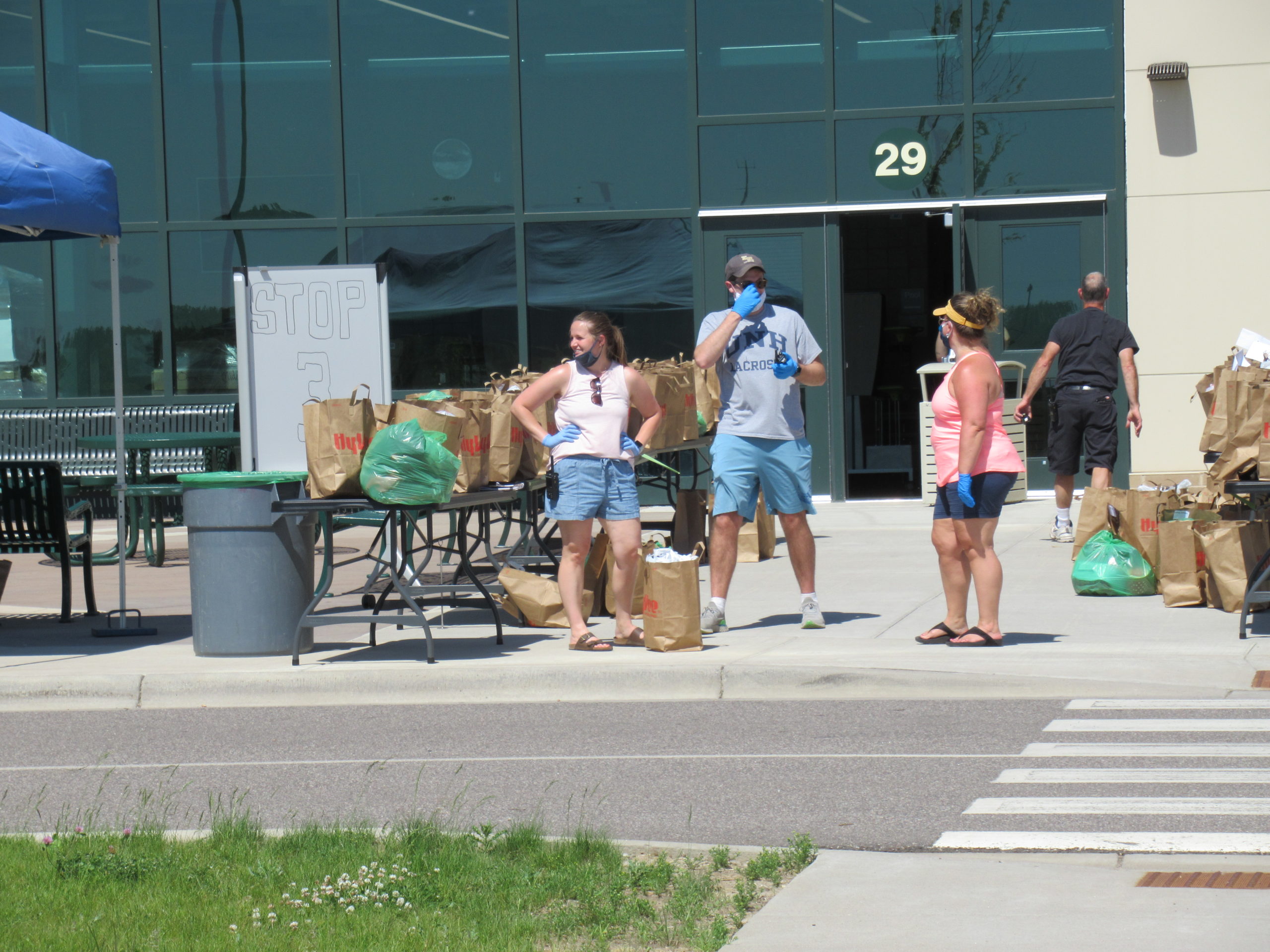 At stop 3, Oltman Middle School, June 3, 2020.It didn’t take long to sort this out: it was the last day of school, and students were picking up, curbside, whatever of their stuff had been left behind when they last attended class behind those walls.  Earlier other essential items in the lockers had been recovered, as perhaps forgotten snacks and such.  Today’s grocery bags for most of the 1,000 students held leftovers.  It was well organized.  Parents were assigned a particular hour to drive by.  It seemed to go well.

So ends a most unusual school year where students, faculty, staff and parents have had to make big adjustments through our entire state, and over most of the country.  They – all of them – deserve congratulations and a good summer.

Five of our grandkids are school age.  Two graduate from high school this year – which will be virtual, one of them in July.  It hasn’t been easy.

“The School Year” – roughly September to June – has long defined the normal rhythm of life for society, generally.  Kids generally are delighted when ‘school’ is over…but in a week or two many will be missing school and waiting for it to begin again.

There is no certainty, this year, that next year, 2020-21, will be ‘normal’, in the traditional sense.  Much depends on what transpires with the Pandemic in which we all are immersed.

For now, congratulations to everyone involved in that place called school.  Have a good summer.

POSTNOTES: My friend Marion Brady, older than I, has been passionate about the place called school far longer than I’ve known him (we met in the 1990s in an on-line discussion group moderated by the National Education Association about public education).

Marion writes regularly for the Answer Sheet in The Washington Post.  Here are two of his recent articles on his own proposal for school reform: 1) “Educating: Bottom up change” marion Brady.  and 2) his most recent column, “Salvaging public schooling”, in the June 3, 2020, Orlando Sentinel: marion brady2.  (click on the images to enlarge them).  More about Marion here.

Two other vignettes – two gifts – as this most challenging school year in all of our lifetimes ends:

Yesterday a retired teacher sent  a short YouTube video forwarded by another retired teacher.  The video clip, which seems to be from a Central European country, is brief, poignant, troubling and inspiring, all at the same time.  I hope you watch the entire 3 or 4 minutes.

Finally, on the lighter side for all educators, a look at the future from Teacher magazine in 2002: Distance Learning 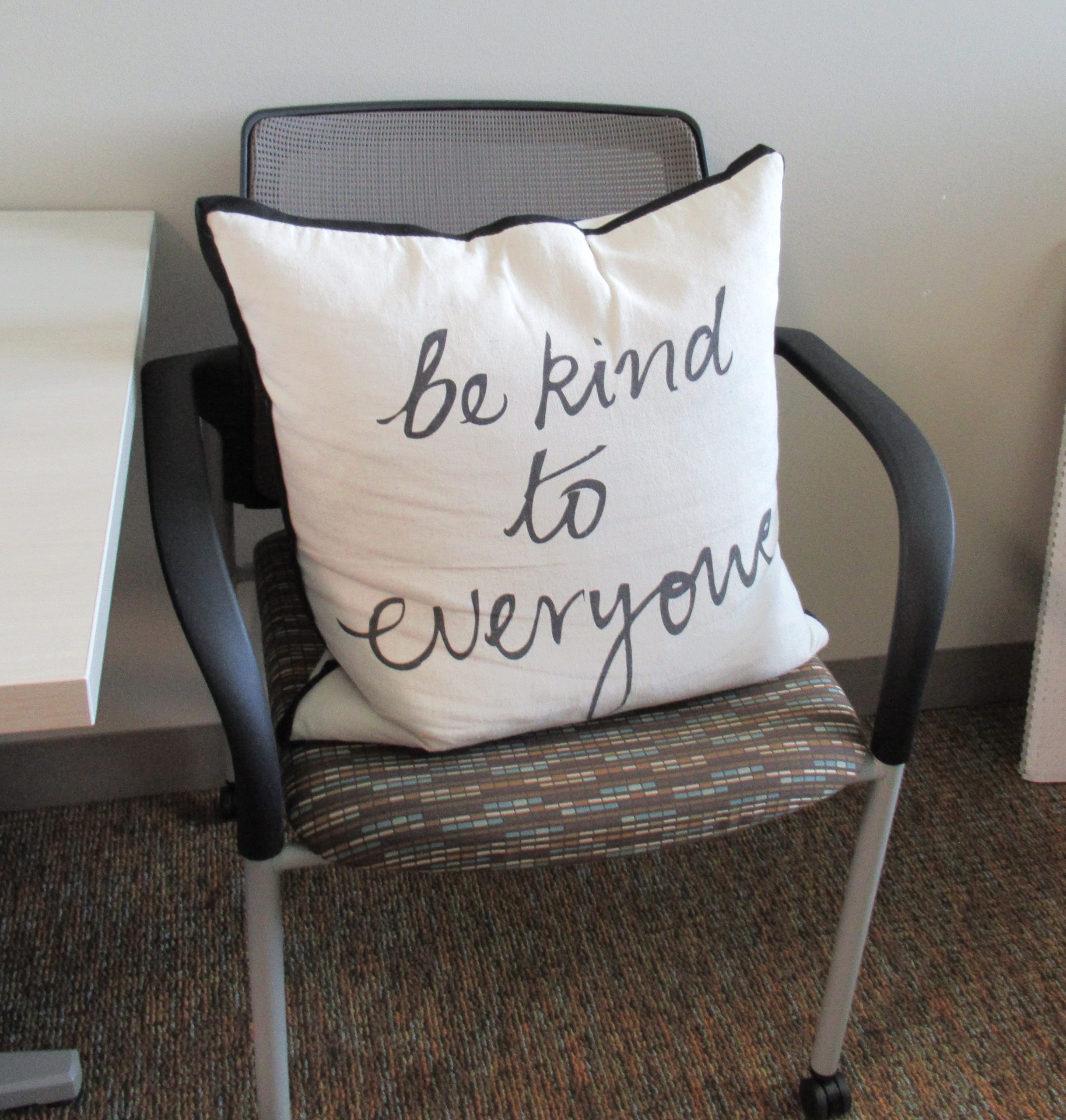