More than a great plenty to “chew on” if you wish…have  a very good Memorial Day weekend.  There is much going on – for sure, read the POSTNOTE at end of this post.

Before giving the floor to SAK: Wednesday of this week we were privileged to attend the Senior Academic Awards program at the nearby public high school.  The schools Chamber Singers opened the program with the wonderful “Wanting Memories” by Ysaye Barnwell. (Faces deliberately not shown.) Here is a version of the song they sang on Wednesday. 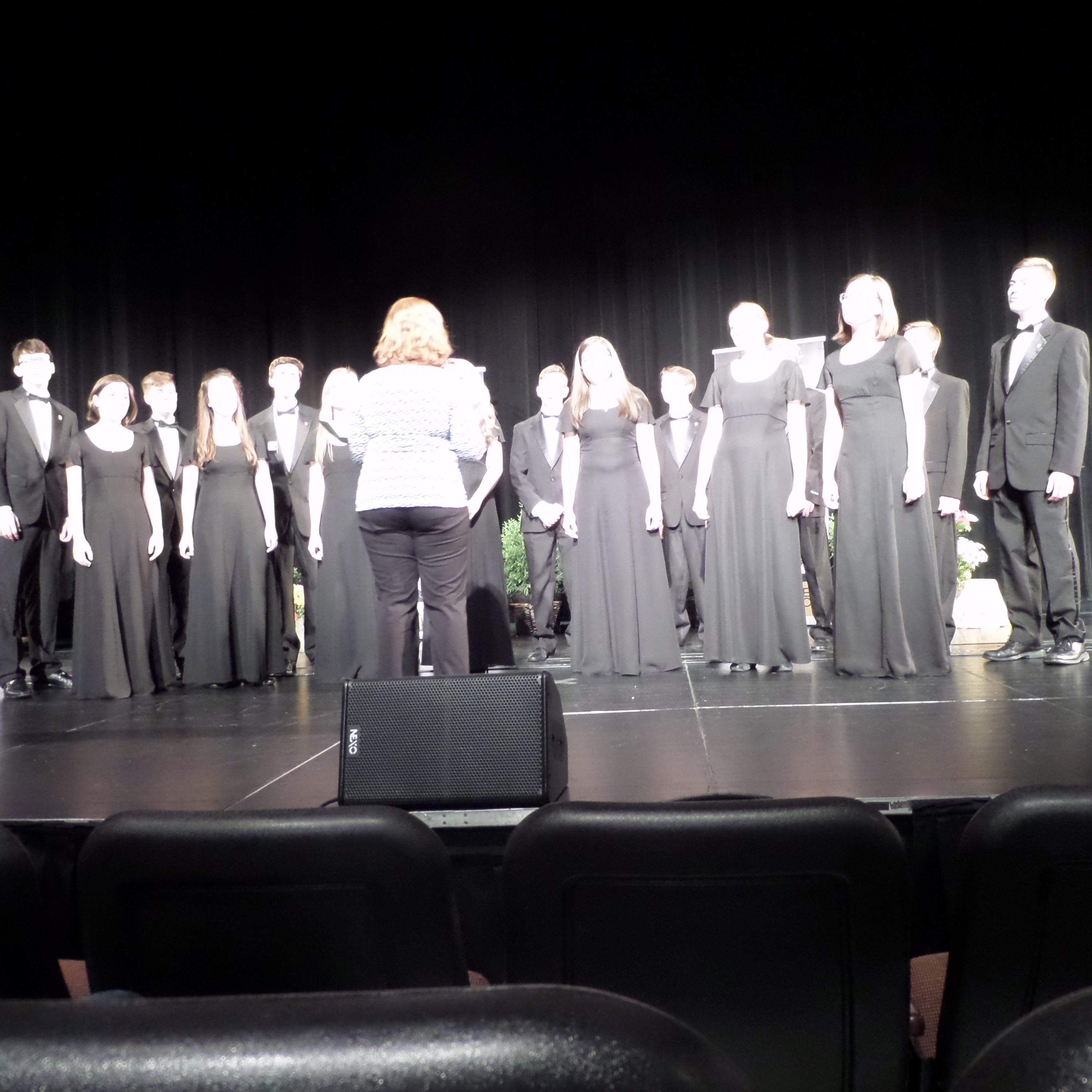 There were, by my count, 239 kids honored on this evening.  Their qualities, in “olden times” terms, were general excellence in “deportment” and “effort”.  Anywhere, they would be standouts.

I got to thinking about the half of the students who weren’t represented in this stellar group.  They have their stories too.  They’re in every town, everywhere.  Each of us know some of their stories, too.  Our country is full of these stories, every day.

In a few days, all of these kids “commence” to the adult world, going in their own directions – all of them

I wish every one who graduates (including those who get a blank diploma due to incomplete or other reasons, or have dropped out) all the best.  They are our (and their own) future.

On the same day as this honors convocation, my longtime friend SAK, in England, weighed in on the U.S. as he sees us at this point in time.  He was commenting on something I said in a brief editorial I placed in a small newsletter I edit for our area Citizens for Global Solutions.  The editorial is on page three, accessible here: CGS-MN Newsletter 2018 May-Final

Here is SAK’s commentary as received.  He conveys much food for thought:

[You are] ever the  optimist & always encouraging the citizens to get involved, demonstrate & vote.

But as you yourself note optimism is challenged these days & as someone said if elections changed anything they would have been banned or rigged as they have been in many places. Even if the number of so-called democratic countries is on the rise, democracy itself is on the wane.

Here’s a recent BBC programme on the subject & note the first speaker on the UK & the US – they are supposed to be the  preeminent democracies perhaps aside from the northern Europeans these days.

Democracy will fail in a new way, while we are sleeping, “not with a bang but a whimper” – thanks T.S. Eliot.

The problems are legion from gerrymandering to the exaggerated influence of money & lobbies etc.

Sure where there is manure there could be a pony but there is also another saying about closing barn doors after the horse has bolted.

I think the problem is deeper & more serious than mere politics & has roots in morality & the decline thereof.

P.S. a book mentioned in the programme is:

How Democracy Ends by David Runciman published by Profile.

The following day, SAK provided “a bit more about the topic”.

Problems with current democracies & elections are legion from gerrymandering to the exaggerated influence of money & lobbies etc . In the US according to Runciman the electoral college system hasn’t been working well for more than a hundred years but nothing has changed & the same old 2 parties still decide who wins – Sanders might have won if he were the Democrat’s candidate. Gerrymandering is so called after governor Elbridge Gerry so redrew a Boston district that it looked like a salamander! There is a Wiki article about how huge numbers of voters are defrauded of their right to vote. Another issue is “felony disenfranchisement” which becomes important when one considers that at any one time there are more than 2 million adults in jail in the US while states change hands over mere thousands of votes.

In the UK the unelected Lords are still there with their often hereditary titles. To be able to form a government like the current one a party bribes a small party (in this case the Northern Ireland protestant DUP) with promises that go counter to the national interest.

Briefly, another book just out:

Sarah Churchwell, Behold, America: A History of America First and the American Dream

How sad that the phrase “American Dream” has been changed so utterly & now means little more than $$$.

Still I agree with Runciman the Chinese model is not for the west (or me) but there are worries about it being efficient and beating the west economically & even at technological innovation soon. Of course these are not what life is about but unfortunately that’s what people in the west are consistently being told come election time, “it’s the economy stupid”.

De Gaulle: “All my life I have had a certain idea of France. I am inspired in this by both sentiment and reason” (*). He goes on to suggest that it is crucial to hold on to cultural excellence, a dedication to an eminent and exceptional destiny, aiming high and remaining upright.

But that was then & “the past is a foreign country” (L.P. Hartley, opening sentence, The Go-Between).

Sorry to sound gloomy but these are new times that try men’s soul (thanks Thomas Paine, The American Crisis).

SB: “Don’t be afraid to take a big step if one is indicated.  You can’t cross a chasm in two small jumps.”  David Lloyd George

HB: “For I know the plans I have for you, declares the Lord, plans to prosper you and not to harm you, plans to give you hope and a future.”  Jeremiah 29:11

SG: “The trouble with the rat race is that even if you win, you’re still a rat.”  Lily Tomlin

AH: “To live is to suffer, to survive is to find some meaning in the suffering.”  Friedrich Nietzsche

MK:  “Adventure may hurt you, but monotony will kill you.”  Unknown.

JK: “Things are so hard when you have to do them and so easy when you want to do them.”  Unknown

LL:  “Don’t be sleeping on your level ’cause it’s a beauty in the struggle.”  Jermaine Cole

EP: “We gain strength, and courage, and confidence by every experience in which we really stop to look fear in the face…we must do that which we think we cannot do.”  Eleanor Roosevelt

MP: “Isn’t it funny how day by day nothing changes, but when you look back everything is different.”  C. S. Lewis

RS: “If you haven’t found it yet, keep looking.  Don’t settle.  As with all matters of the heart, you’ll know when you find it.”  Steve Jobs

AY: “My fake plants died because I did no pretend to water them.”  Mitch Hedberg

POSTNOTE: Two events:, and my May 23 post: I’ll be at my usual place on Monday, at the Vets for Peace event at the Vietnam Memorial on the MN State Capitol grounds, 9:30 a.m.  Tuesday, 5:00 p.m. at the Capitol is an important rally for the Poor People’s Budget “that puts people first and stands against military proliferation”.  My May 23 post, here, is on the topic “Memorial Day”.

A final thought: read the final paragraph of today’s Just Above Sunset, “Direct Causation Everywhere“, and consider your own self in the Big Picture that is America, Memorial Day, 2018.  You may want to read the rest of that post, too.

Memorial Day “What a difference a day makes…”
Scroll to top