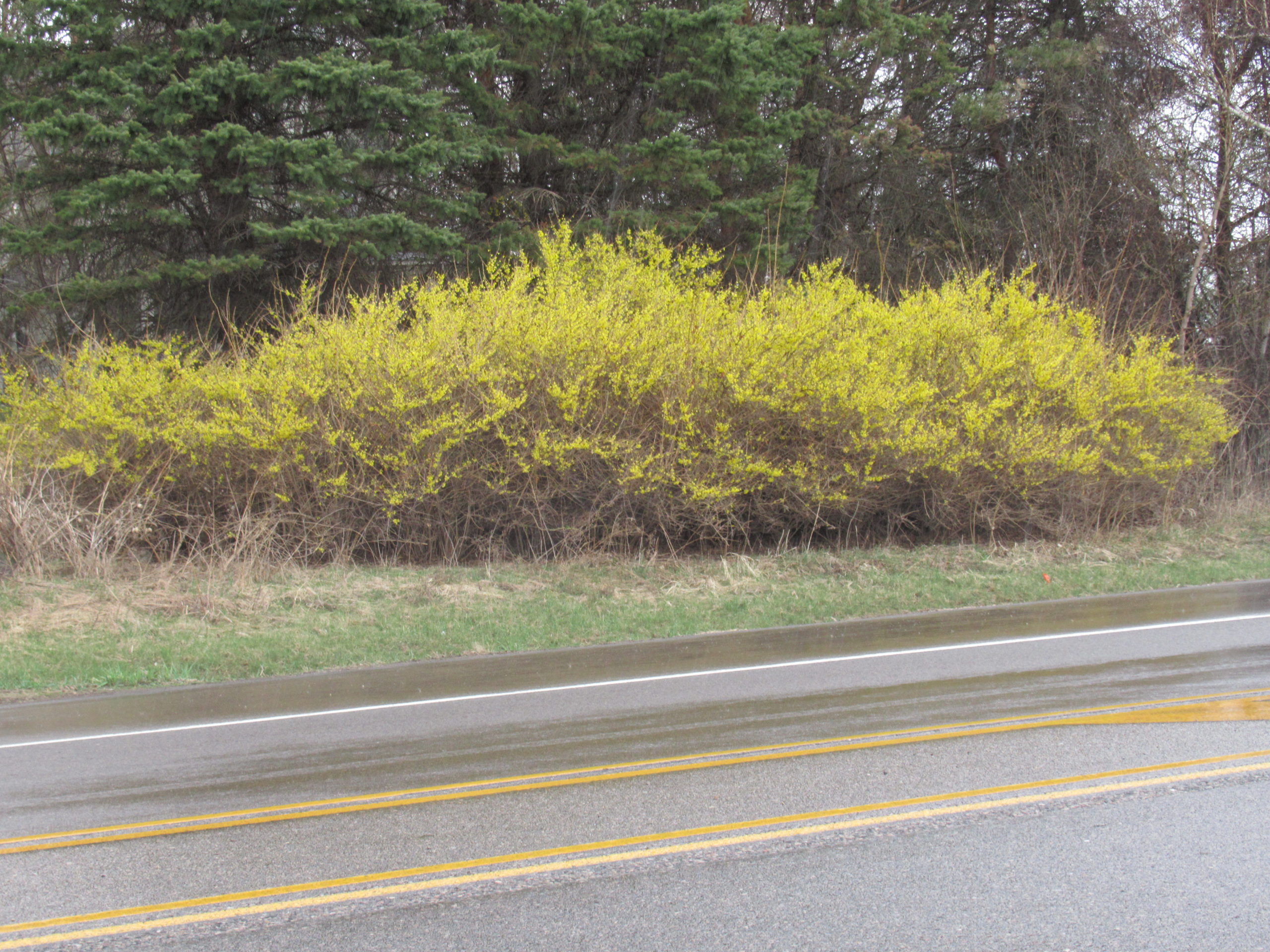 This is the day of the inauguration of the Great Emancipation from the chains of COVID-19.  There have been a dribble of preview events; today seems more the big deal here and there across the nation.

I think about another such event on May 4, 2003, when President Bush declared “Mission Accomplished” over the Saddam Hussein on board the aircraft carrier USS Abraham Lincoln.  The Iraq war had only recently officially begun with the bombing of Baghdad on the first day of spring in 2003, and the enemy had been vanquished, or so was the story.  If only….  We’re still mired in that conflict 17 years later, by no means only in Iraq.  It is hardly a time in our history to be celebrated, though a few still try to justify it.

Monday’s reopening for business will speak for itself.  Personally, I’ll drop off my car for a needed oil change, which it needs.  This has nothing to do with the reopening, except the appointment happens to be for Monday.  Usually I’d ‘camp’ in the McDonalds across the street, but that won’t be an option today.  I’ll do my morning walk as usual, weather permitting.  On Sundays walk I met three people, two with dogs, which is typical.  I’ll take my solitary drive of a few miles to as yet unknown destinations, close by.

I think we’re ill-advised to race into this re-opening.  Whether I’m right or wrong will come out as data is gathered in real time.  The first question will be how many businesses actually reopen, and how many customers or employees come in.  So far, the earlier and ominous predictions about this pandemic have been pretty accurate.  The facts are out there and have played out.  One can hope that the last two or three months were aberrations, but I don’t think so.  With Iraq, we were supposedly dealing with all sorts of supposed knowns which were pretexts for preemptive strikes – war.  With COVID-19, the unknowns prevail.

This week or next the death toll from COVID-19 will exceed American casualties in Vietnam War.

I try to be reasonable about this.  In my second post about the pandemic, “Fear Itself” , March 13, I put myself at 6 o 7 on a continuum with 0 as ‘hoax” and 10 as “hysteria”.  I am comfortable with this self-assessment.

Today’s partial re-opening in some states (including my own) will come with predictions of one sort or another.  What I will be watching, long term, is how much attention is paid to  public health as opposed to ‘the economy’; “me” as opposed to “we” (focus on the individual, or on all of us on the planet Earth).  I’ll be watching how the money is actually disbursed and used, whether for all the people, or for the wealthiest and most powerful.  I’ll be watching especially how the people in power seek to recover those trillions later – on whose back the burden will fall: whether on the already super wealthy, or reduction in benefits like Social Security on common people need, expect and deserve for income security, health, education in their own future….

I’d ask you to take a look at the final two paragraphs below, and actually read the articles linked.

A few weeks ago, David posted a comment in my “one month” blog: “From David in Wisconsin: Here’s a segment from an ongoing series in the New York Times. Lots of data shown here but it’s pretty easily understood and may demonstrate why Bernie (and perhaps even Trump) has so many rabid supporters. Take a break from the gloomy covid-19 news and dive into some gloomy economic news.”  The key data from this piece:  since 1980 the GDP for the U.S. increased by 79%; for the bottom half of the population, 20%; for the 40% in the middle, 50%; for the wealthy, 420%.  Can we talk?

About the same time, about April 2, I watched Secy of State Mike Pompeo bragging about U.S. generosity compared with China.  I came in on the news conference in the middle, so I only heard the Pompeo response.  I do have fairly current data on the wealth of nations of the United Nations, and looked up the data: U.S. has 4.4% of the World’s population and 22.788% of the World’s wealth; China: 18.8% and 12.363%.  The data is here: Wealth of UN Countries.  Compiler, Dr. Joseph Schwartzberg, was an acknowledged expert on the UN System.