Back on August 1, 2020, I opened a long post about why I’m a Democrat with these words:  “Among 7.8 billions citizens of planet earth 331 million in the United States, I am one. I have 80 years of experience in my native land, the United States of America.  Everyone has their own story.”

Back then, in the old days of American politics, we were beginning the hot times of the U.S. Presidential campaign, and its aftermath.  Oh, such a long 10 months.  But my statement, then, was not a statement of hopelessness, rather of empowerment.  We, the people, are the sole source of power in our own society – not anyone else.

I need to say nothing more, particularly if you are someone who more or less regularly reads some of these posts, now 12 years running, and every one archived.  Nearly 80 of them reference Israel or Palestine.

Along with every other piece of tinder tossed on the fire, come the events of recent days in that land called in the Bible, Palestine, and possessing today’s political designation as Israel, a place approximating the size of New Jersey.

Then assess where YOU stand and why, and how this newest looming disaster is resolved, along with all the other disasters looming.

Every one of you is like me.  We’re part of the problem, or part of the solution.  There are no bystanders.

Personally, I’ve been to Israel, in a powerful group tour in January, 1996; and to places like Auschwitz and other holocaust sites with a group roughly equally Jews and Christians in 2000.  I’ve been to the fresh grave of Yitzhak Rabin (assassinated November, 1995), and tried to follow the geopolitics of the region from the time the country of Israel was created, beginning with the partition or the region at the end of WWI.

There is nothing easy about this situation.  There are no winners in fights to the death.  This is a dangerous place.  I am one voice.  So are you.  So is everyone. 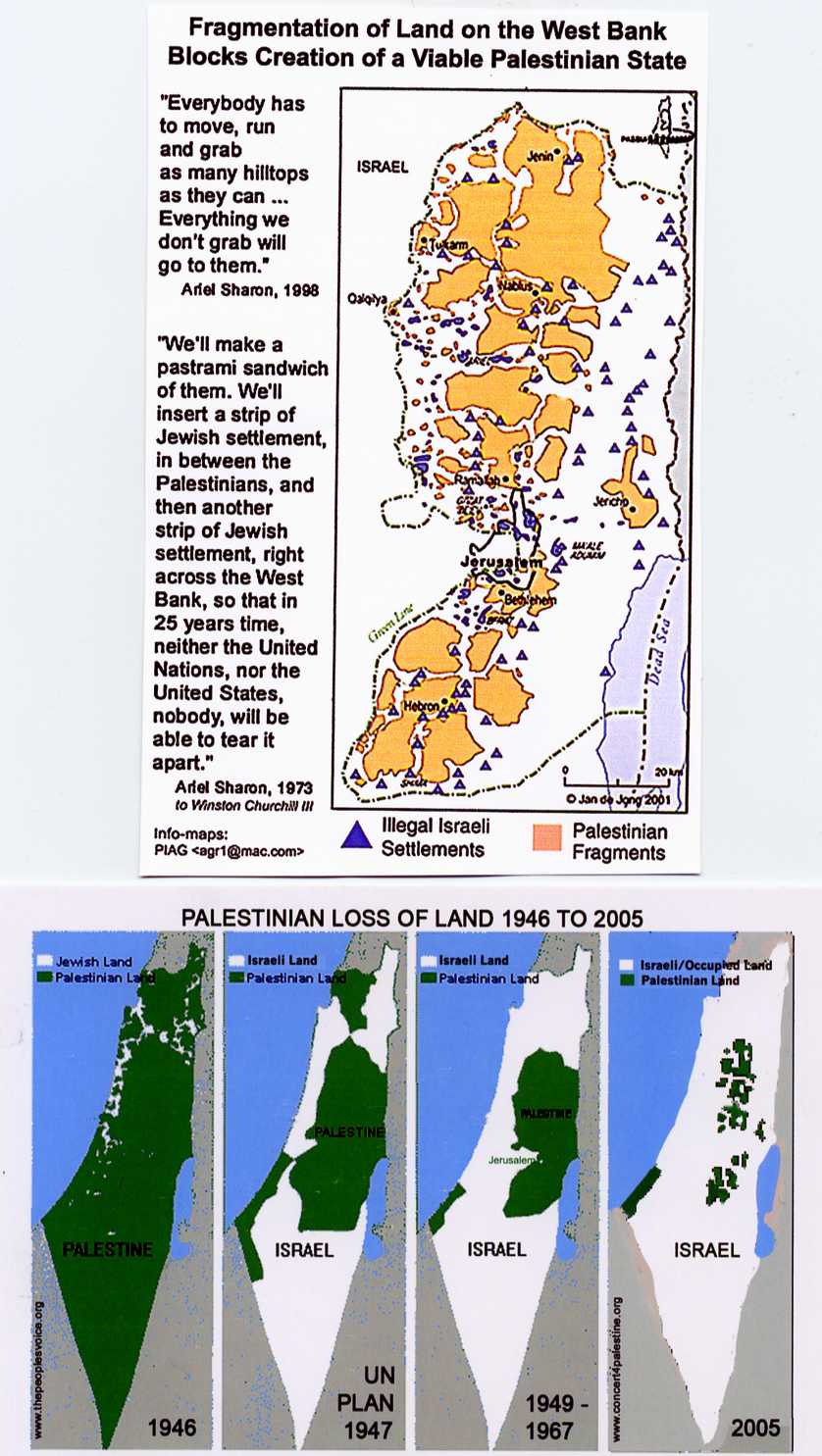