Check this space for my personal observations about July 1, 2020.

COVID-19: Tuesday, June 23, my Dentist, mentioned an excellent webcast he had watched recently about COVID-19.  I’ve listened to it, and I concur.  Here it is.  It’s Dr. Jay Bhattacharya of Stanford Medical, on the webcast Uncommon Knowledge with Peter Robinson.  Do take the time.  The link is to YouTube.  There are two earlier webcasts with the same individuals.

The webcast, which I would not otherwise have known about, is well-informed, and minimally clouded by personal beliefs or ideological considerations.

It is food for thought.

The University of St. Thomas has placed the Becoming Human series on a new platform on their website.

While there is a fee for this series, The Basilica of Saint Mary is offering this series free of charge: The Discount Code is BecomingHuman100

We invite you to utilize this series and share the Discount Code, as needed.

On the site page, go to “Add Course to Cart,” enter into the “Check Out” page and add the Discount Code:

BecomingHuman100. This will remove the fee and you will have access to the series free of charge.]

A couple of times, recently, I’ve urged readers to view a six-part series on Racism, and I am doing so again.  The links, from St. Thomas University in St. Paul MN, can be found here.  (Scroll down to the first item, “Becoming Human”,  in “Featured Resources”.  In the series, if you haven’t already watched the six one-hour talks, six white professors talk about several aspects of ‘racism’ as they see it in the U.S., past and present. Two are men, four are women.  That they are all white is intentional and explained in the 6th talk.  I have watched them all, as I watched the above COVID-19 talk.  They are all food for thought and for conversation.

Of course, there are other topics, and I plan to raise them with greater frequency as the political ‘season’ intensifies rapidly.

Stay tuned.  Watch for comments on or about July 1 below the photo…. 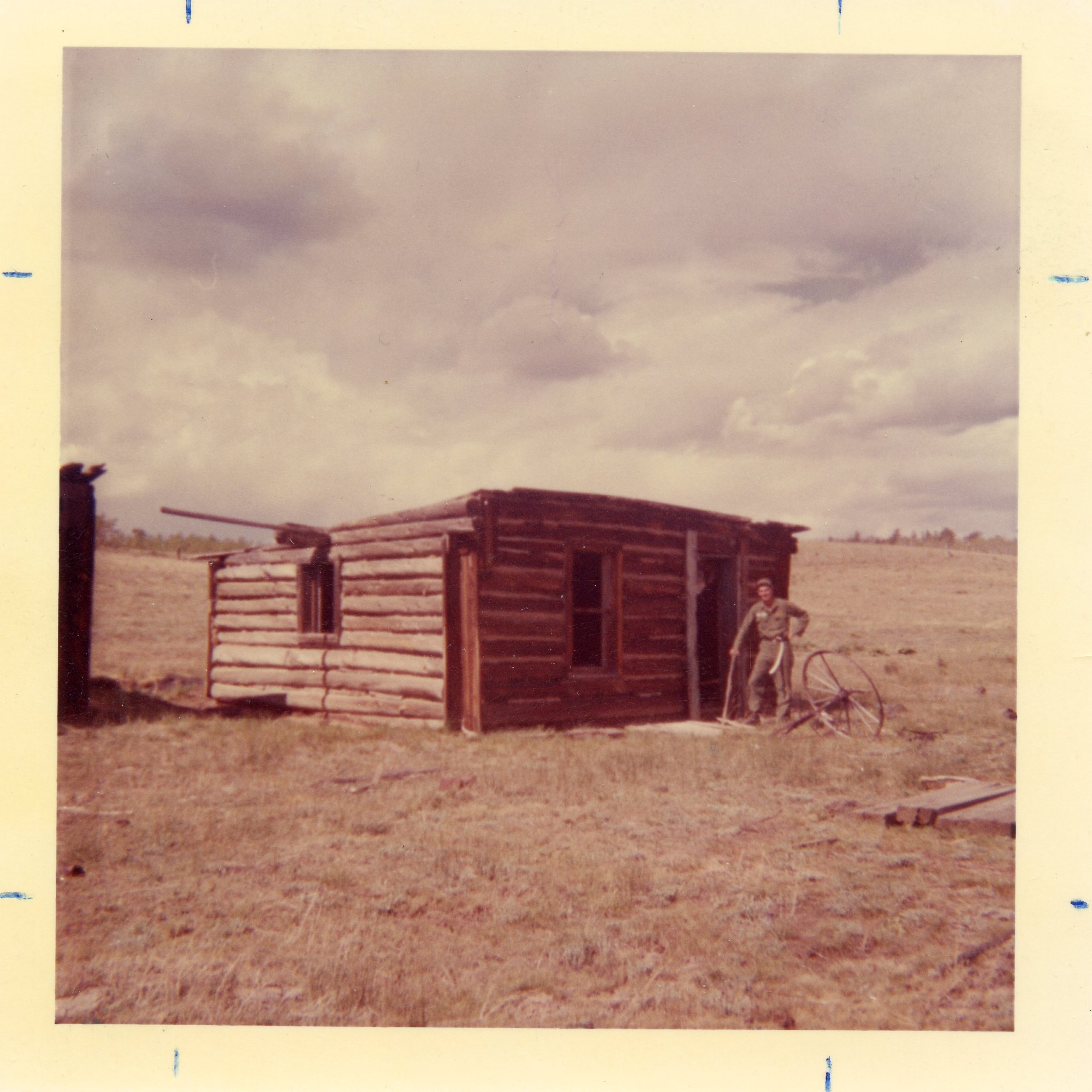 COMMENT from Jermitt, June 25, re COVID-19: Thanks for sharing your blog.  In a way I have to disagree there is no one steering the ship.  If the World Health Organization had more power, they could have great influence on the leaders of each county (except US as we know how Trump feels about the WHO.)  If that person or group of folks had more power, they could do more to contract pandemics like the one we have now.

Dick, re the Racism Series:  I very highly recommend watching and sharing the six-part video series.   I think our country is finally at a place where we can constructively deal with our history.

Jeff sent along a link to a pretty remarkable commentary from the New York Times that gets right to the point, and I hope you read it, you can access here. (Opinion: You Want a Confederate Monument?  My Body Is A Confederate Monument by Caroline Randall Williams NYT June 26, 2020.).   A friend, embarking on a major international project, writes: “Wow, thank you for sharing, this text is very powerful.  I love it“.

As a nation, we need to confront the sordid reality of our entire history, pre-dating our becoming a nation.  The Civil War is only a tiny part of that history.  All of the history is part of all of us, in many ways.

Dick, re the COVID-19 Webcast: I  watched/listened twice to the Uncommon Knowledge webcast from the Hoover Institution at Stanford..  This was a serious and civil conversation about a very serious topic, and was an “easy listen”.  I’d hope you listened as well.  We are all becoming ‘experts’ in this topic from living within it.  Most of us, apparently, will not feel the drastic effects of COVID-19, but hundreds of thousands here, and millions world-wide, will succumb (the U.S. has less than 5% of the world’s population, but have much more than a proportionate share of the victims.) In our country certain groups are ultimately most at risk.  This data is easily found.  But, because a small minority of us will ultimately die of COVD-19, it is easy to dismiss it as a problem, thus spikes here and there, and it will continue on into the fall and winter.  At 80, in one of those “certain groups”, I watch it very nervously, and try to act reasonably, and avoid mistakes.

There are endless opinions, each as valid (or invalid) as the next.  Here are some of my own: 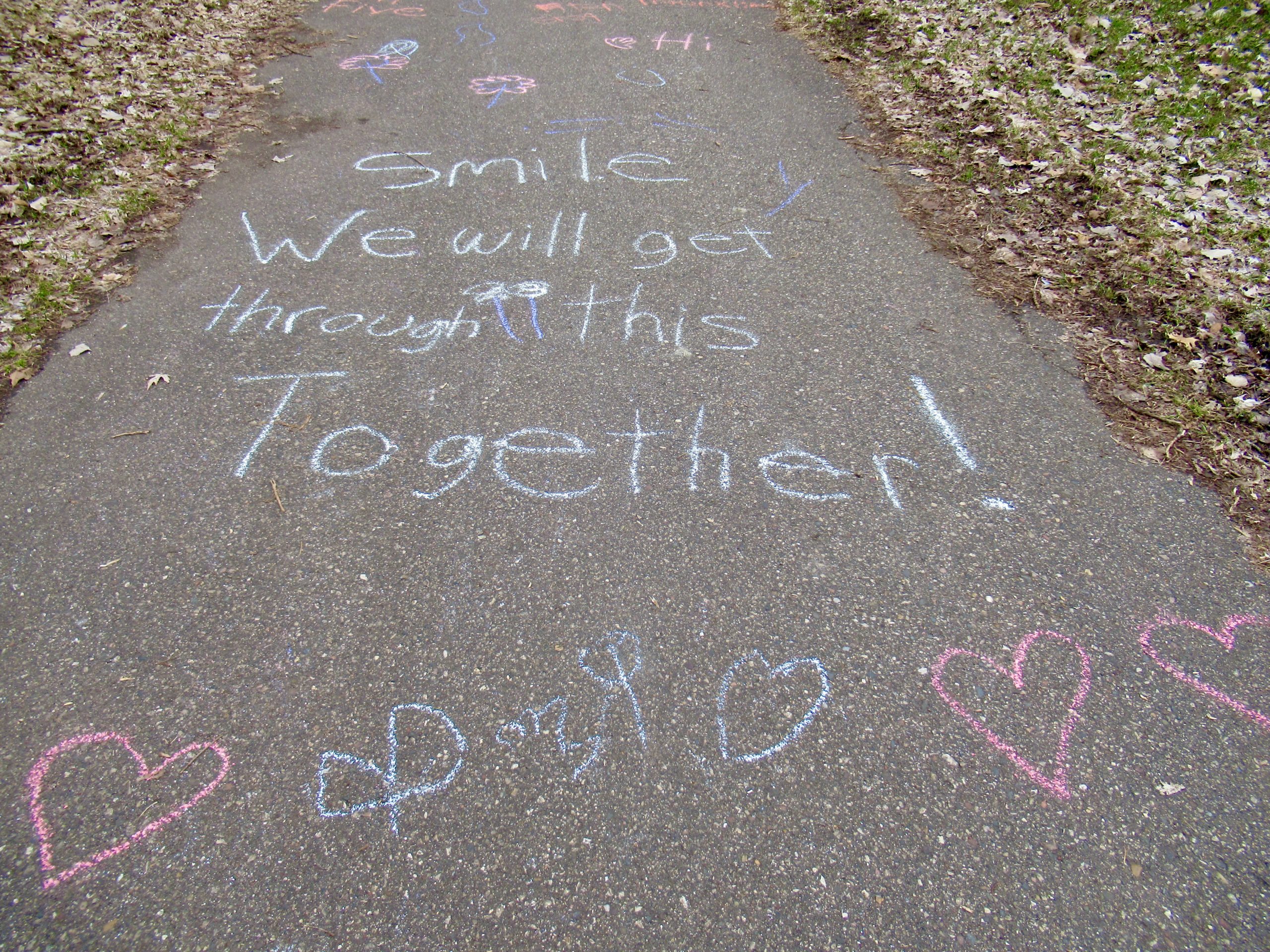 POSTNOTE: The Photo of the Army guy and the shack:  A long-ago snapshot stuck in my mind is the one included above in this post, taken 58 years ago, May 1962, somewhere in the Tarryall section of the Colorado Rockies.  The subject is myself; a soldier friend used my camera.  We were on Army training maneuvers; it was a nice Sunday, and we had time off.  There was nowhere to go, nothing to do.

We could walk around, and in sight was the abandoned shack, and not far from it, a shack occupied by an authentic mountain man, with his dog and a beast of burden, perhaps a donkey.  Some miles away, down a gradual treeless slope, we could make out a very small town.  If memory serves. it was Jefferson, Colorado, hardly more than. wide spot in the road.

The man was friendly, and we chatted for a while.  (Sorry, I was too bashful to ask to take his picture.). There was one snippet of dialogue that has stuck with me to this day:  the man was describing his simple life, and he said that once a month he would go into Jefferson to provision up.  One of the provisions was always the previous month editions of the Denver Post.  Back at his shack, he would read the Posts, one issue at a time, the oldest first.  This meant he was always up to date, one month behind!

I think of that in this day of constantly ‘breaking news’, available instantly, everywhere.  Back then, I remember musing that if there was  a world-shaking development, it might have happened a month before the mountain man heard about it….

Sometime in my long-ago I came to a personal conclusion that everything does indeed have “a purpose under heaven”.  (Ecclesiastes 3: 1-10).  For me this manifested in a personal epiphany, which has played out numerous times over the years, including now.  As I describe it “there is no such thing as ‘coincidence’.”   Everything has meaning, an opportunity to learn.

Perhaps there is an intentionality to the pandemic, and George Floyd, and that long ago photo I’ve just described and most everything else in our ives.  Just perhaps there is a message worth heeding…. 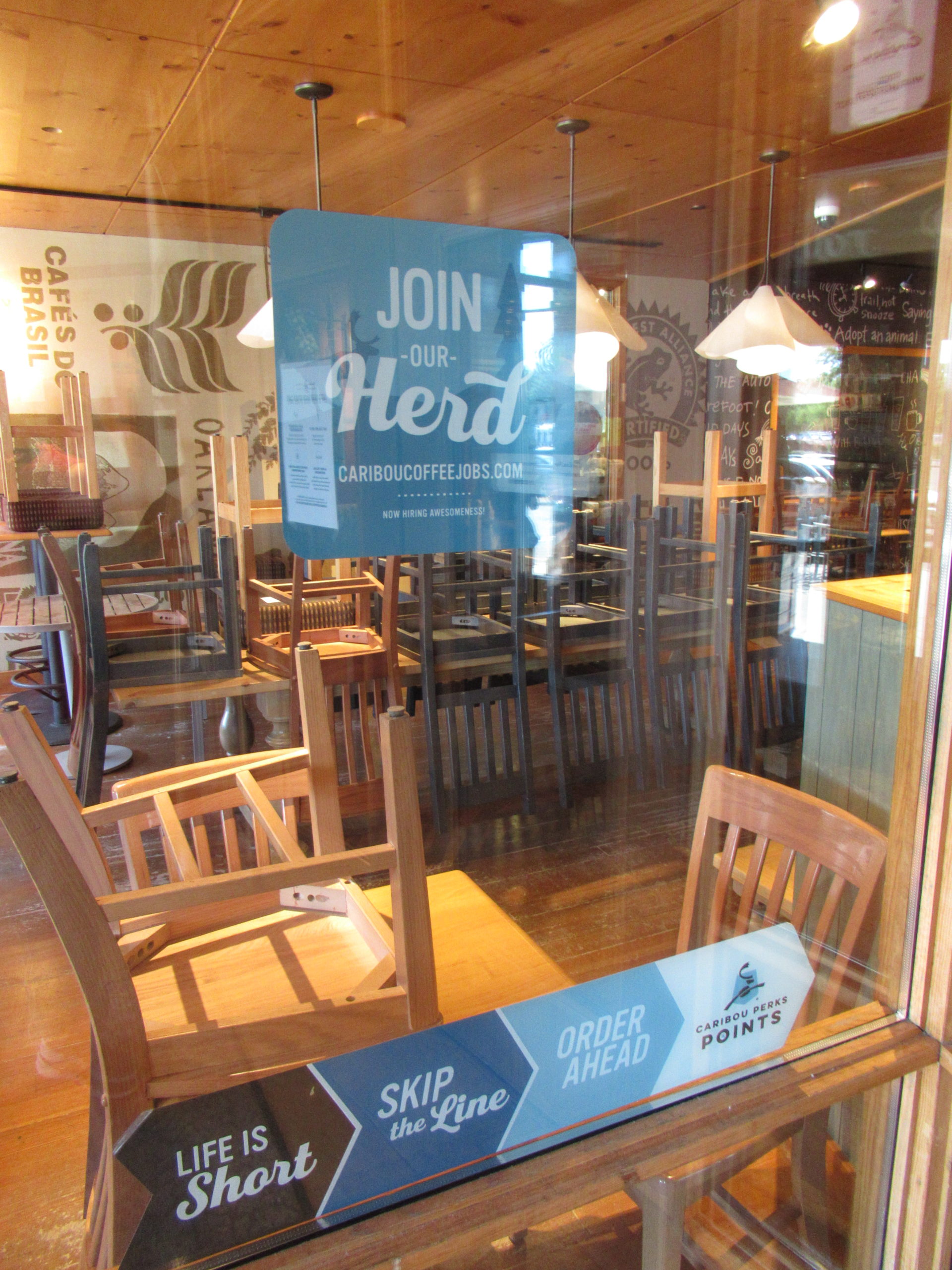 At my coffee shop June 24 “my table” in foreground. I noticed the “Herd”, which likely pre-dated “herd immunity” since the coffee shop is “Caribou Coffee”