The Jim Nelson program described below was video-taped and at some early point will be available here. 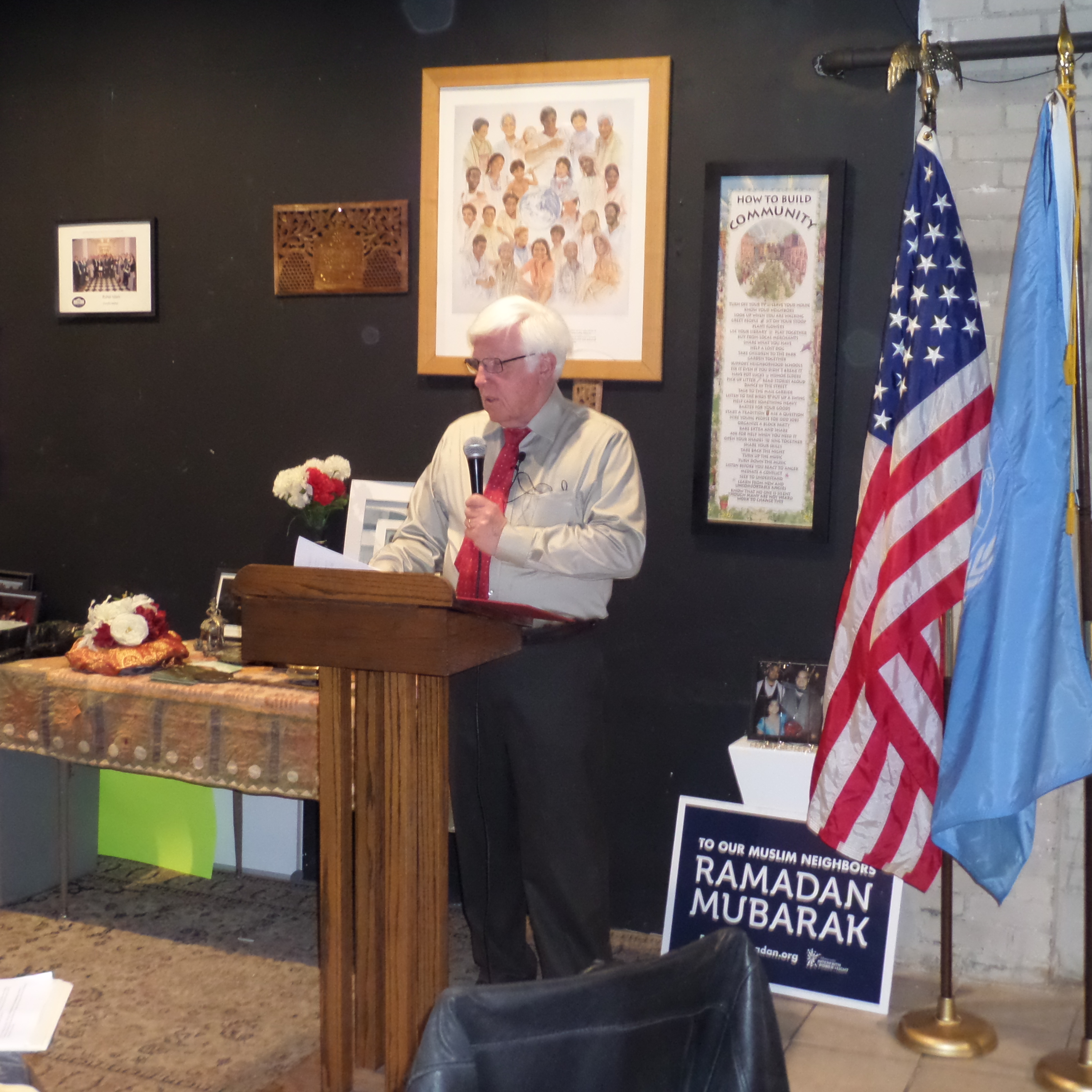 Jim Nelson speaks on the history of the Minnesota United Nations Movement on World Law Day, May 1, 2019. (see additional photos at end of this post)

May 1  is Law Day in the United States.  Most likely you’ve never heard of it, but it’s officially been around since 1958 when it was proclaimed by President Eisenhower.  It was an idea of folks in the American Bar Association.  Like most ideas, it was probably hatched out of an earnest conversation, maybe over lunch, and a few people took the idea and ran with it.  And here it is, 61 years later.

If you’re interested, here’s two bits of history about Law Day, from Wikipedia, and  from the American Bar Association , about the 2019 observance.

I really didn’t know there was such a thing as Law Day till I crossed paths with Lynn Elling back in 2007.  Lynn died on the doorstep of 95 in 2016, and left a passionate legacy of advocacy for a World  which operated under the rule of Law, as opposed to the law of Force.  He was a businessman, a Naval officer in WWII, and he’d been to Hiroshima a couple of times, the first in 1954.  He knew more than a little bit about the downside of war.

In 1964, he and a few colleagues established something they called a World Law Day dinner, always on May 1.  It attached to the idea of Law Day, and it went on for 25 years until, as often happens in life, it went into hibernation.  25 years later, in 2013, nearing the end of his life, Lynn asked that the dinner be resurrected, and the task fell to me.

Later this afternoon at Gandhi Mahal restaurant in Minneapolis about 25 of us will gather to have a meal and hear speaker Jim Nelson reconstruct a history of over 70 years in the Twin Cities on the topic: “The Future of the Past”, a look back at the United Nations Movement in Minnesota – a very rich history of citizen involvement towards a better world.  Here is today’s program, beginning with dinner at 5:30: World Law Day 2019003 and a World Law 2019 Dick006

This is the 7th year in the second round of World Law Day dinners.  It promises to be a rich evening.  If you want more information, just let me know: dick_bernardATmsnDOTcom.  If plans work out, the event will be video-taped and later shown on the website of Citizens for Global Solutions Minnesota.

In the process of preparing for this evening, I had occasion to review the voluminous file I’ve kept for years of another departed friend, Gov. Elmer L. Andersen.  Elmer was outstanding citizen of the world – a wealthy businessman, yes, and a prominent Republican politician for many years.  In his later life he published  suburban and rural newspapers, and in the file I found many of his publishers notes – his column – published in his newspapers.  They were always thought provoking. 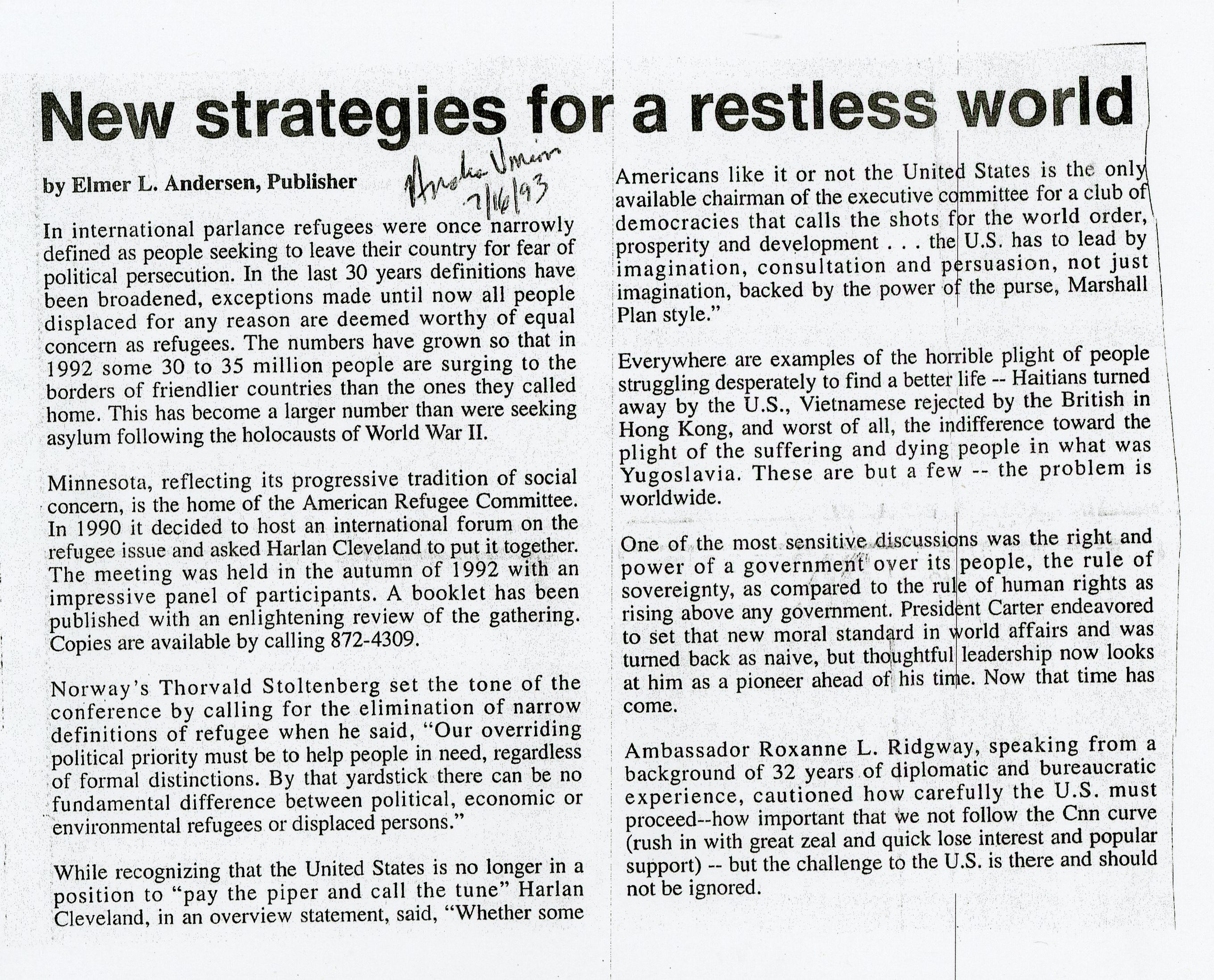 This column represented the tenor of all of the many I saved.  His instincts were progressive.

How, I wonder, would Mr. Andersen, a lifelong Republican, view the political scene in which I write 26 years later….

Have a great World Law Day.

Thanks for that Mr Bernard!

I like St Paul’s “The letter killeth, but the spirit giveth life” & by letter it is generally agreed he meant the law.

Metropolitan Anthony used to say if you have the choice between breaking the law & breaking a person, break the law.

“There is no crueler tyranny than that which is perpetuated under the shield of law and in the name of justice” Montesquieu.

Of course all this is not to say there is no place for laws but just to put things in perspective & establish some sort of priorities. It is also a warning against carrying the law too far into the land of legalism (& the million lawyers). In the field of foreign affairs & relations, applying the laws & treaties is important & reassuring especially to the weaker states. President Trump obviously has no time for such niceties & he is busily tearing up trade deals, negotiated treaties, climate protocols etc etc

When the president of the dominant super power decides that such behavior is not only acceptable but desirable, then respect for laws in general weakens & the only law that remains is the law of the jungle – sometimes referred to as lawlessness. There is little new under the sun & the ancient Greek historian Thucydides said it well about 2500 years ago: “since you know as well as we do that right, as the world goes, is only in question between equals in power, while the strong do what they can and the weak suffer what they must”. Sadly expenditure on arms indicates that this view is increasingly prevalent. I like John Gray’s assertions that continuous progress is a bit of a myth & that humans are not that special – they might not destroy the earth but they are capable of destroying the environment that sustains them etc. Pessimism? Witnessing current developments it feels more like realism.

Have a wonderful day,

POSTNOTE:  Today’s banner headline in the Minneapolis paper said “Guilty of Murder” – the conclusion of the trial of policeman Mohamed Noor in the shooting death of Justine Rusczyk Damond in a south Minneapolis alley.  The newspaper coverage (online) is here.  (The actual newpaper headline is “Guilty of Murder” with subheads “Jury also convicts Noor of Manslaughter, “Victim’s family follows verdict with blistering assessment of police, BCA”)

I just sent the following letter to the editor of the paper: “It is ironic that today’s banner headline, “Guilty of Murder” appears on Law Day, first proclaimed by President Eisenhower in 1958, and codified by Congress in 1961, always noted on May 1.

Once again, some celebrate a winner, and revile a loser, but in reality, we all lose.  And the adversary system, which is the Law, is put in the spotlight, and not only in Minnesota.

What happened two years ago in a quiet neighborhood is a tragedy for everyone involved, and best that the ‘victory lap’ be short and very muted.  There is hopefully an opportunity to learn, by all of us.
Dick Bernard ”

What I wrote to family and friends, along with the text of the above letter, was this: “What I have watched the past two years was the aftermath of a tragic incident, which did not merit a death for one person, or prison for the other.  There were, in my view, two victims that tragic night in a dark alley in Minneapolis.  But that is how ‘law’ too often works….” 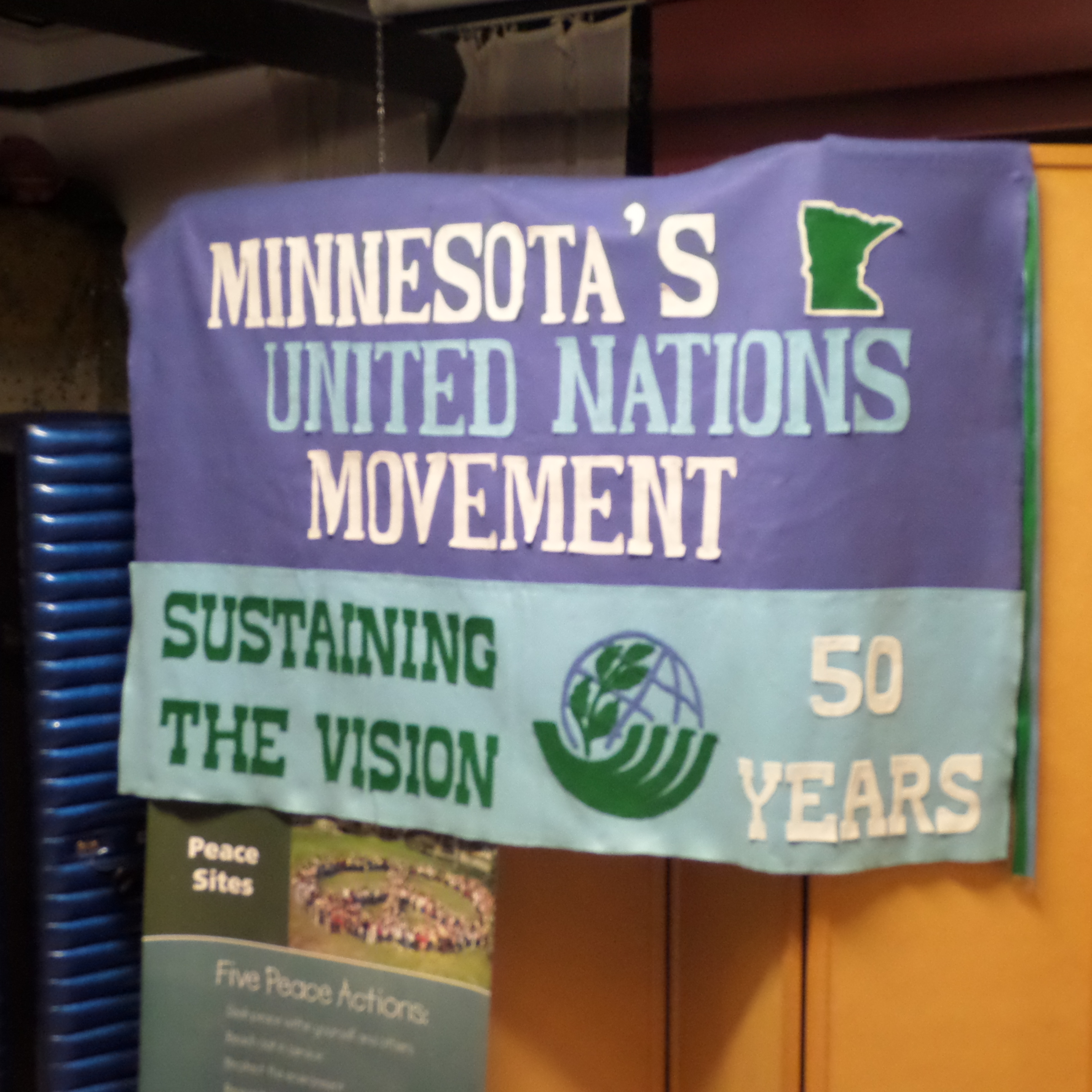 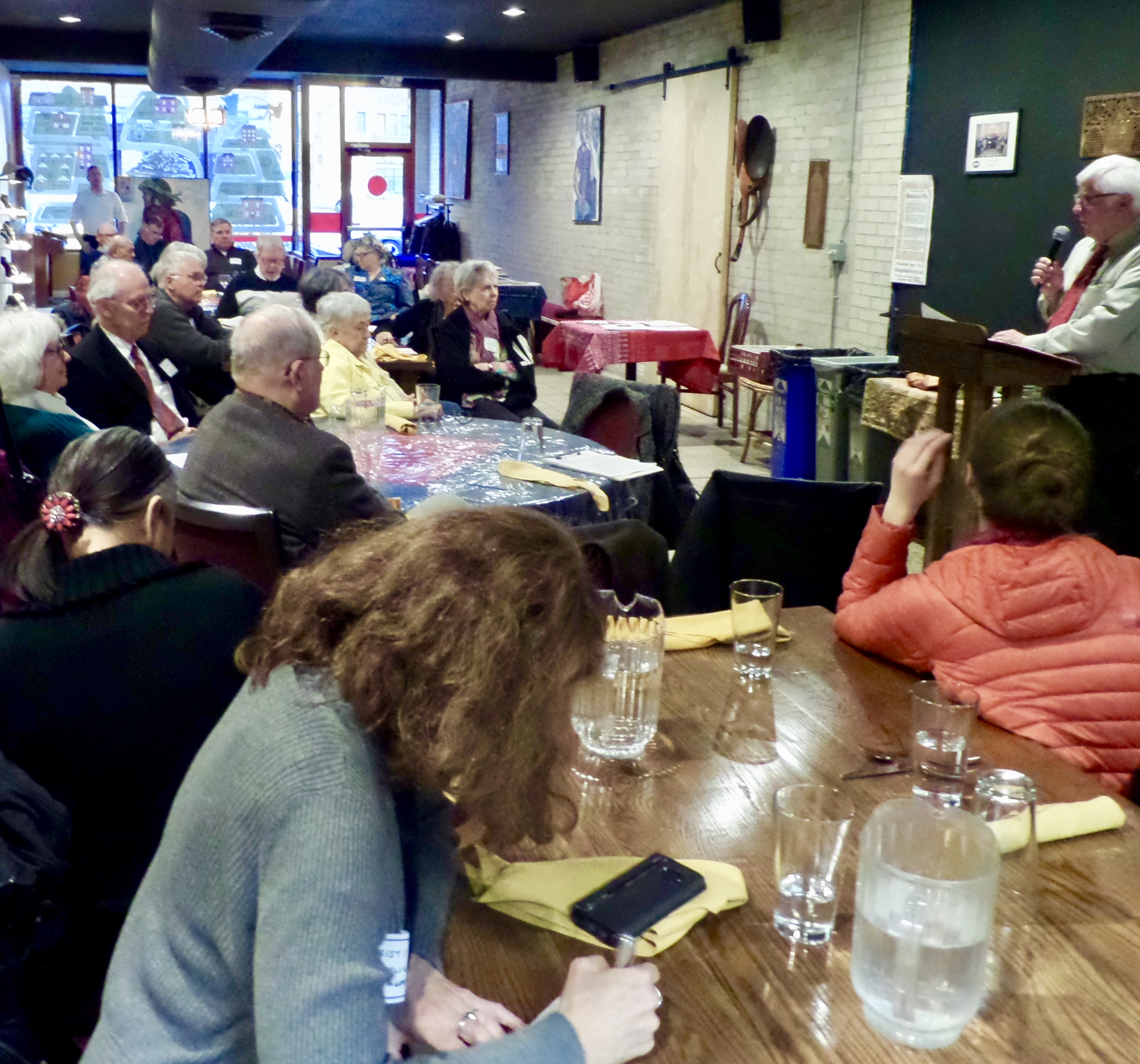 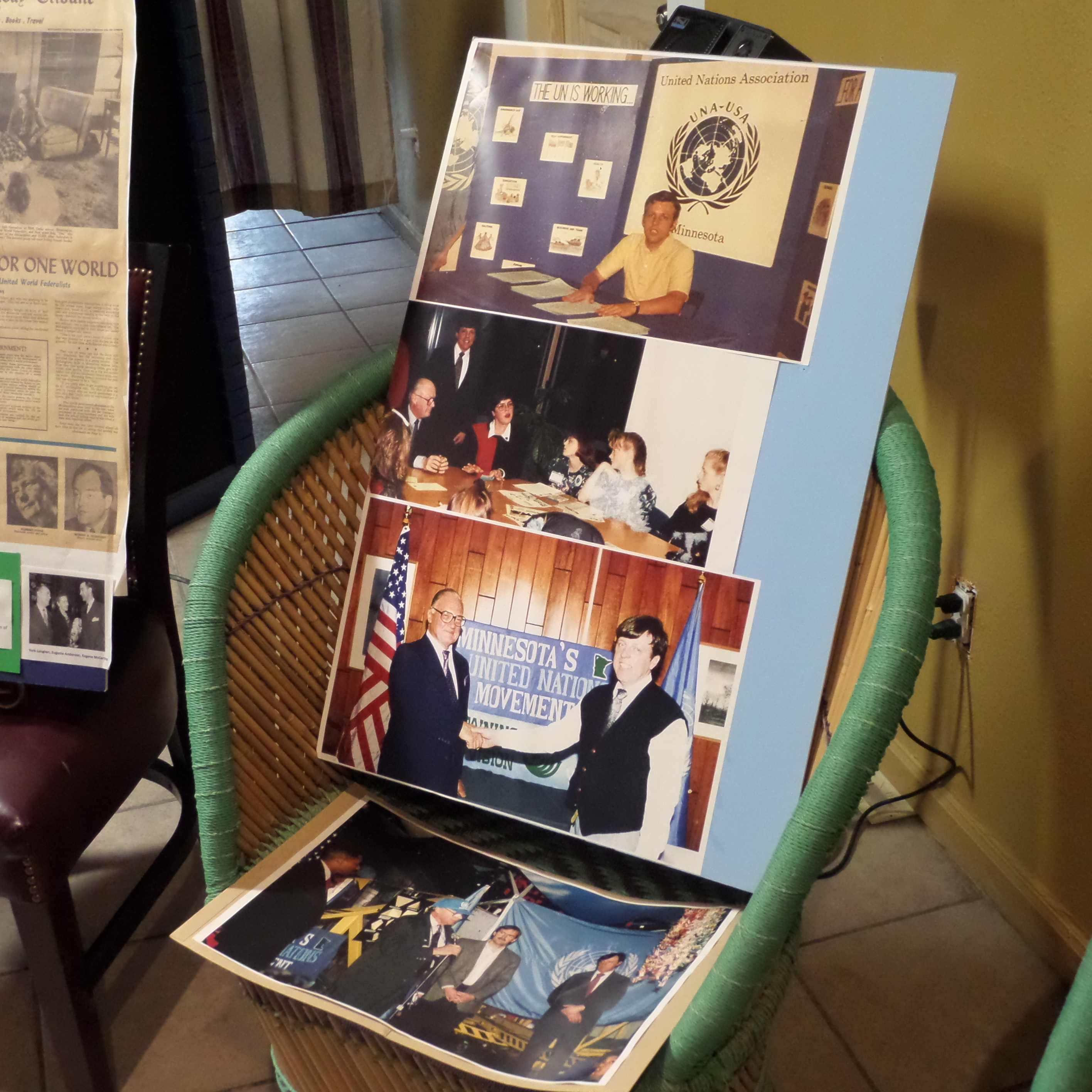 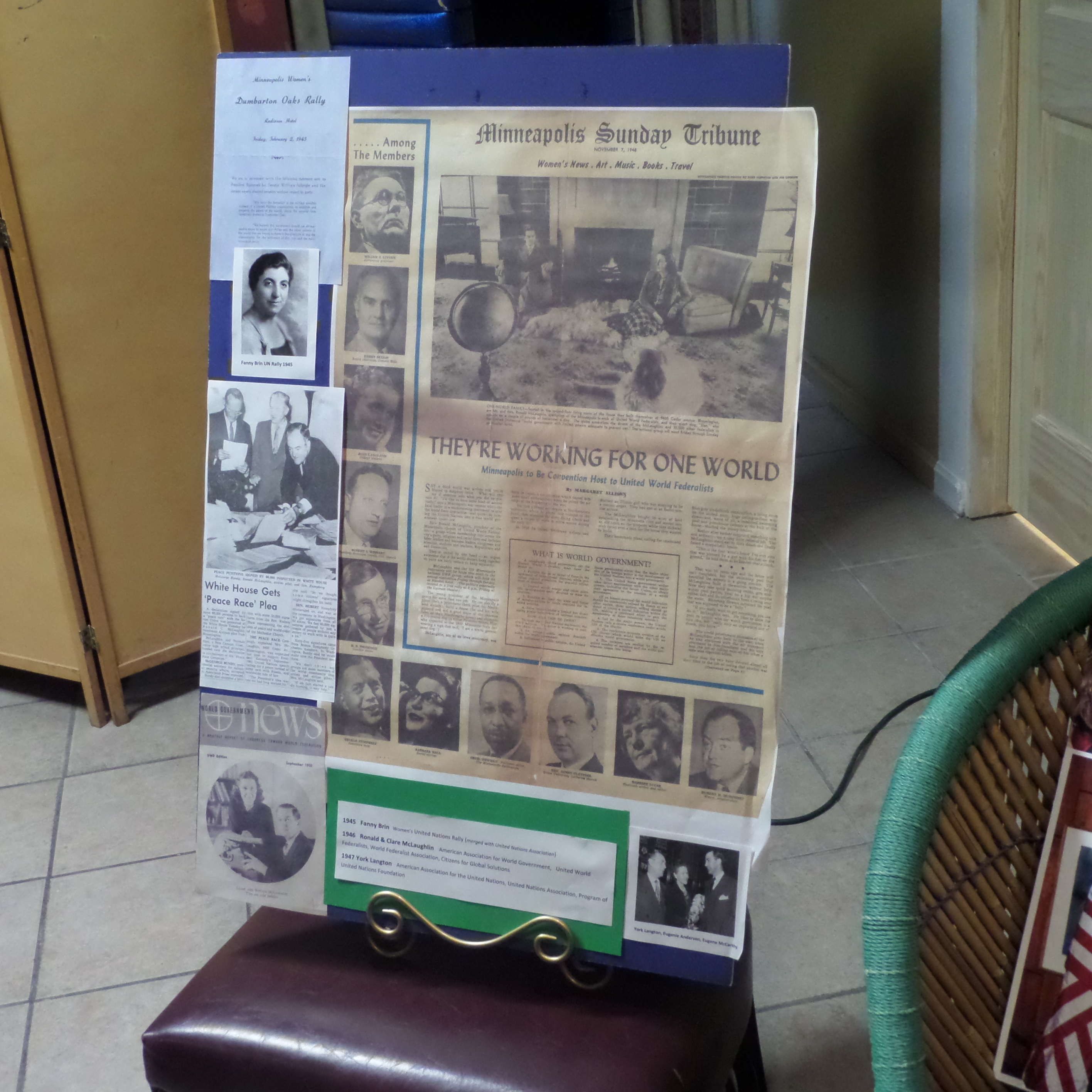 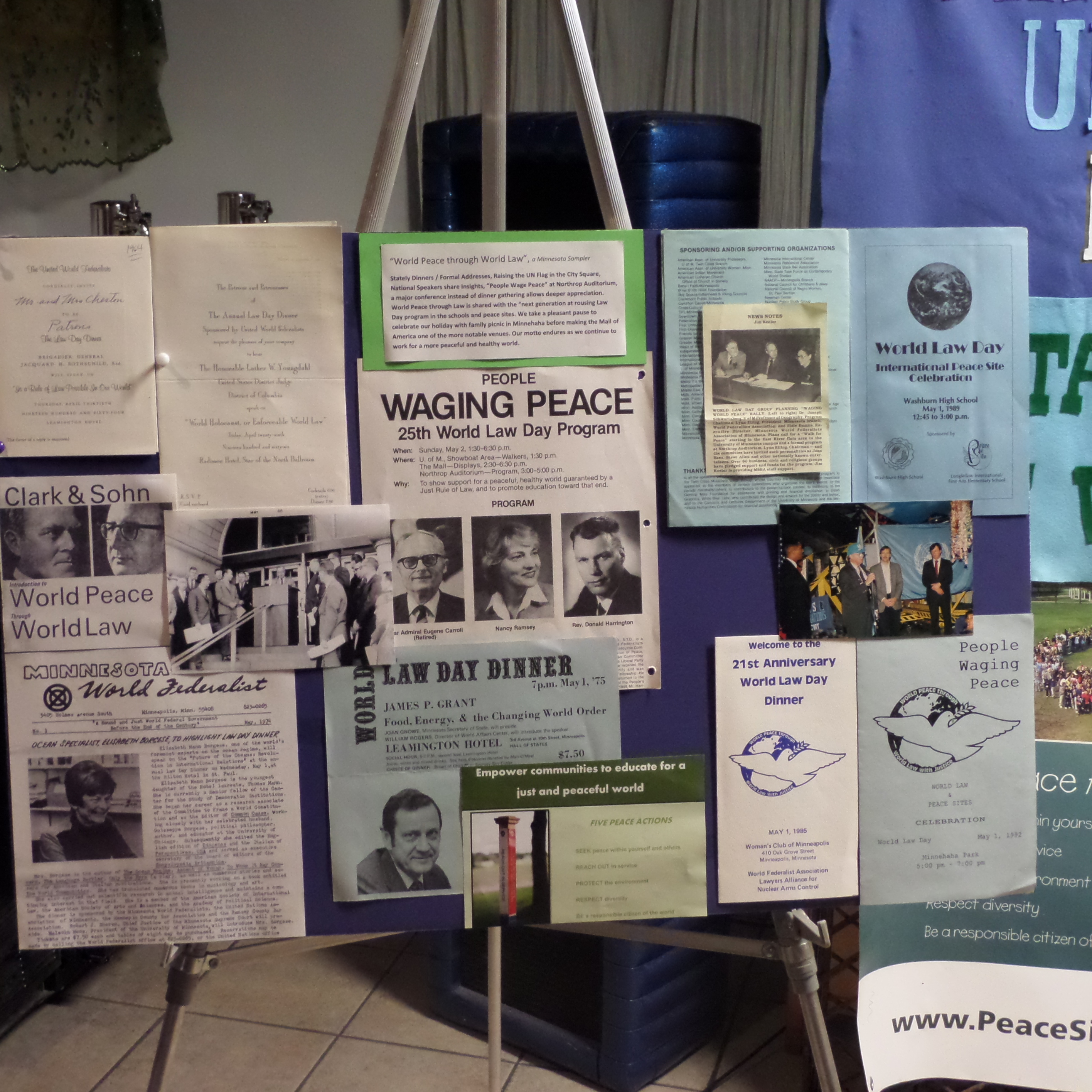 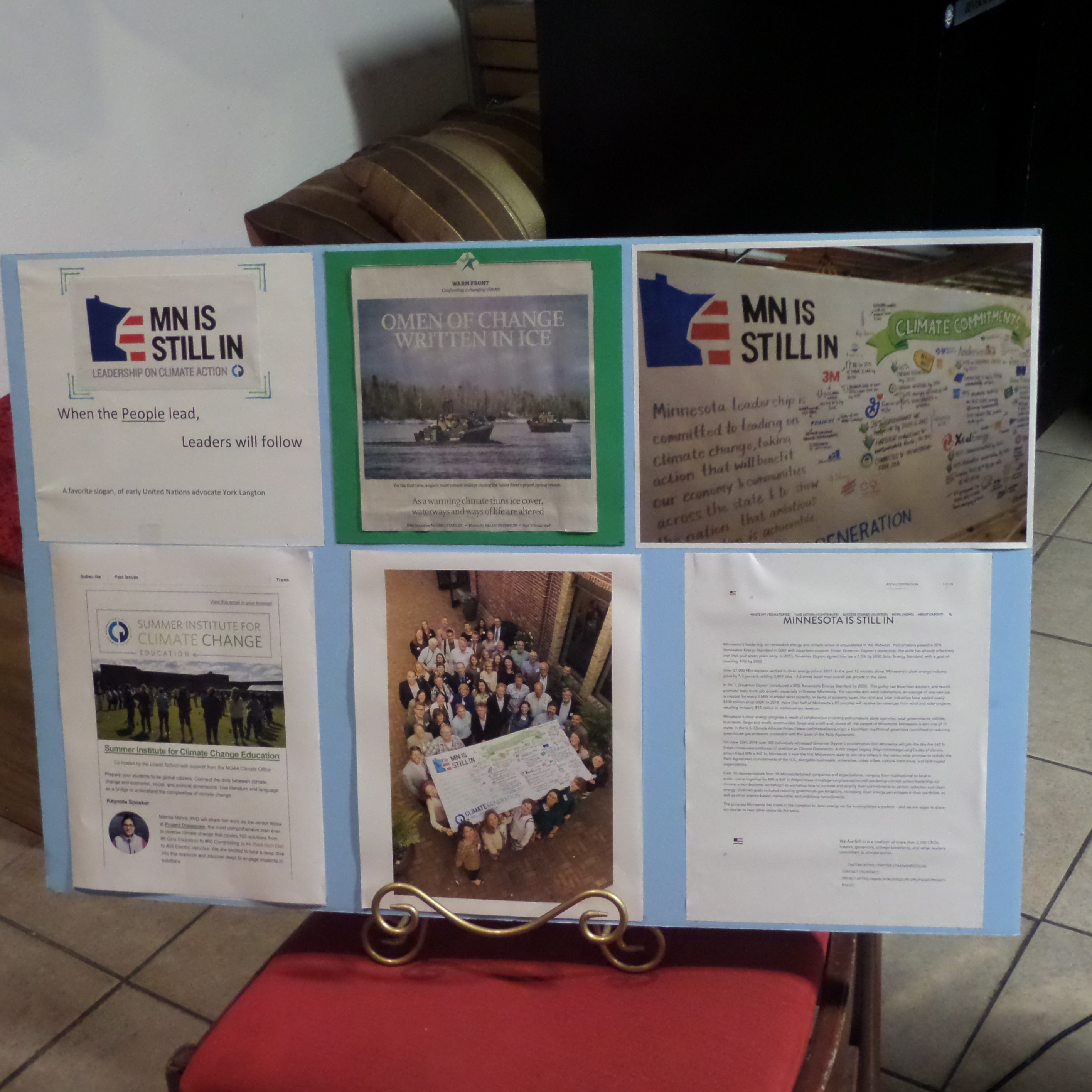