To my recollection, this is the first time in 10 years and near 1500 posts, that I’ve used this space to fundraise for anything or anyone.  Today, in behalf of KFAI, is unique).  KFAI is truly “public radio” with a long history of service in this community, broadcasting since 1978 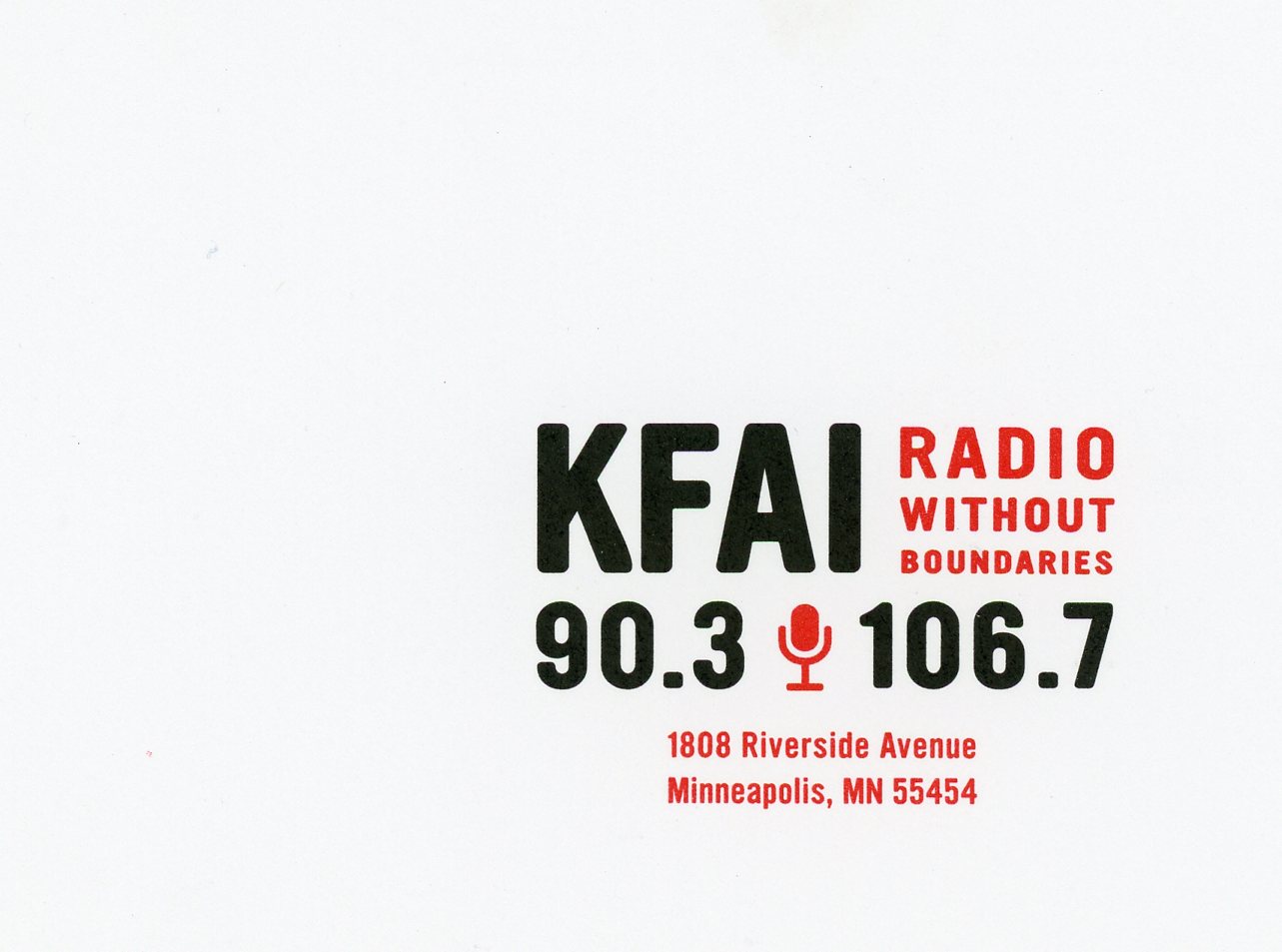 Back in the day, October 26, 1982, to be exact, I made my first visit to KFAI’s then-“studio”, in the belfry of the old Walker Methodist Church in South Minneapolis, where Carmelle Pommepuy and Francine Roche were reveling in the success of ‘Salut a Quebec’ the previous Saturday, a musical extravaganza presented by  La Societe Canadienne Francaise du Minnesota (LSCF), at the College of St. Catherine.  Martin Lavoie, chansonnier from Quebec, and Jean-Guy Cote on guitar, along with Francine Roche, star of the Saturday program and co-host of the program, performed live on the radio, for whomever lived in the listening area of then 10-watt station.  No matter, it was live, local radio to local aficionados of French language programming.

Francine and Carmelle’s program, “Me and the Other” was their creation, and LSCF was their organization.  LSCF made an early donation of $50 to help the program succeed.

The setting that October day was ‘early primitive’ – there’s not much you can do in the belfry of a church with minimal equipment, a couple of turntables and a couple of microphones and almost no space.  I was there as a new member of LSCF.  The emergency exit was down the same stairs you walked up to the ‘studio’.  I thought of this hazardous venue when the old Walker burned down in May, 2012. 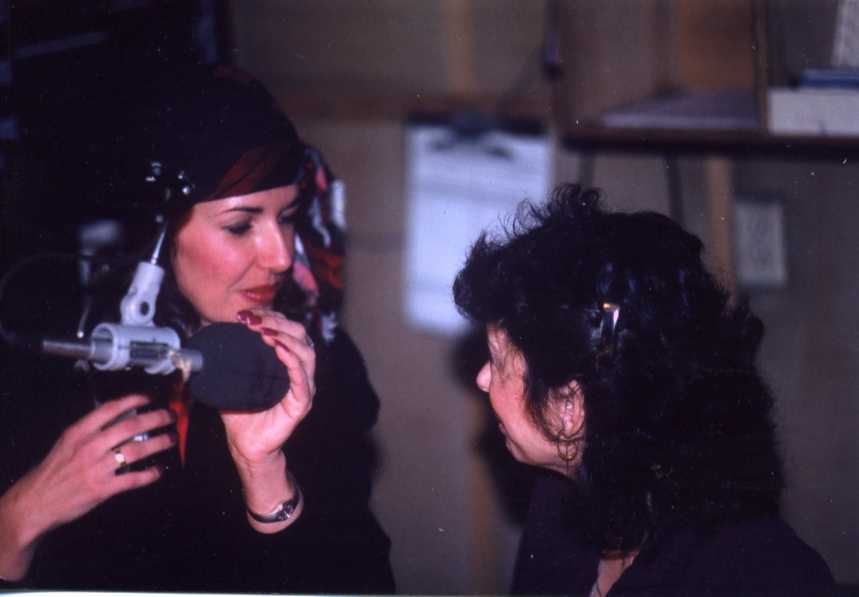 Carmelle Pommepuy shares a thought with Francine Roche off-air, “Me and the Other”, KFAI live, October, 1982, photo Dick Bernard

LSCF’s newsletter, Chez Nous, for Dec. 1982, had a brief article about “Me and the Other”, in part: “Their [Francine and Carmelle’s] program…is one of the most popular on the station according to officials of the station (90.3 FM in south Minneapolis).  The show consists of French music and commentary about French Canadian culture.  LaSociete gets lots of publicity.  The program airs Tuesday mornings from 9-11 a.m.”

Time goes on and KFAI community radio continues.  The program which Carmelle and Francine initiated continues as Bonjour Minnesota, 8-10 p.m. on Tuesdays.  The successor organization of LSCF, French-American Heritage Foundation, is a contributor to the show.