Last week our friend Kathy passed along a recommendation to see the Oscar-nominated film “Green Book”.  Yesterday we took the bait; it is a real winner.  See it if you can, if not in a theater, at home.  I’ve linked my google page on the topic so you can discover anything you want to know about the film, including reviews, etc.

The best commentary I saw is this one from Smithsonian Magazine.

The most succinct bits: it is about a 1962 tour to the south by black musician Don Shirley.  Such tours were fraught with peril in those days of death struggle to save segregation.   Shirley’s band was himself and two white men.  They traveled in two cars: the band in one, and Shirley with his white driver in the other.  The film is based on the true events of this tour which surfaced in places like Pittsburgh, Cedar Rapids, Memphis and Birmingham.

(Quite inadvertently I had my first experience with the deep south in the U.S. Army, on field maneuvers in North and South Carolina in 1962 and 1963.  We were preparing for Vietnam.  The experience was an eye-opener for this early-20s North Dakotan playing war in the rural precincts of both states.)

I thought back, during the film, to the unique opportunity I had in September, 1957, to hear Louis Armstrong and his band on tour in the middle of North Dakota, in tiny Carrington, perhaps 2.000 population at the time.  I was 17, in the front row on the Armory metal chairs.

I recall nothing untoward happening.  We certainly were treated to a first class concert by Armstrong and his group.  Someone had managed to book  the band, and they gave a great concert.

North Dakota had the exact same racial minority problem as anywhere else back then: it still plays out today.  There were very few African-Americans in NDakota then, though the Air Force bases were opening in Grand Forks and Minot.  Native Americans were more our racial victim of choice.  I was a senior in high school then, and I never gave any thought to where the band, including a female vocalist,  may have spent the night.  Most likely it was on their bus, enroute to their next gig, in perhaps Bismarck or Minot or such.

Years later, when I wrote about the experience, a writer for the Grand Forks Herald noted that the band was the first mixed racial group to stay in a Grand Forks hotel.  About that same time, I watched Ken Burns acclaimed “Jazz” series and heard a very angry Louis Armstrong, interviewed on television in Grand Forks, North Dakota, commenting on the then national news at Little Rock Central High School.

I like to think, now, that past is past.  I guess an honest observation is its not.  We aren’t as conscious of this today, but there still remains a lot of work. 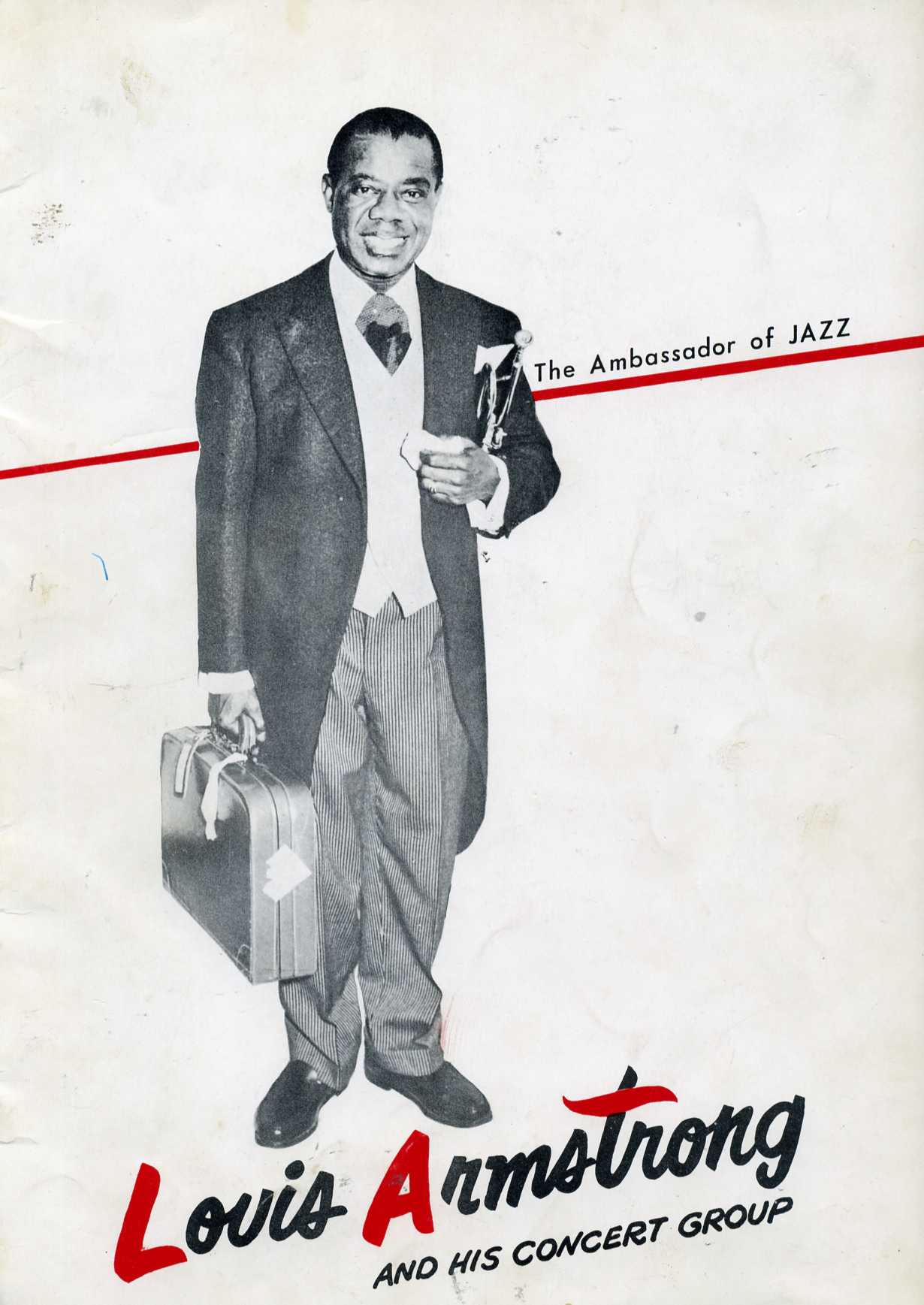 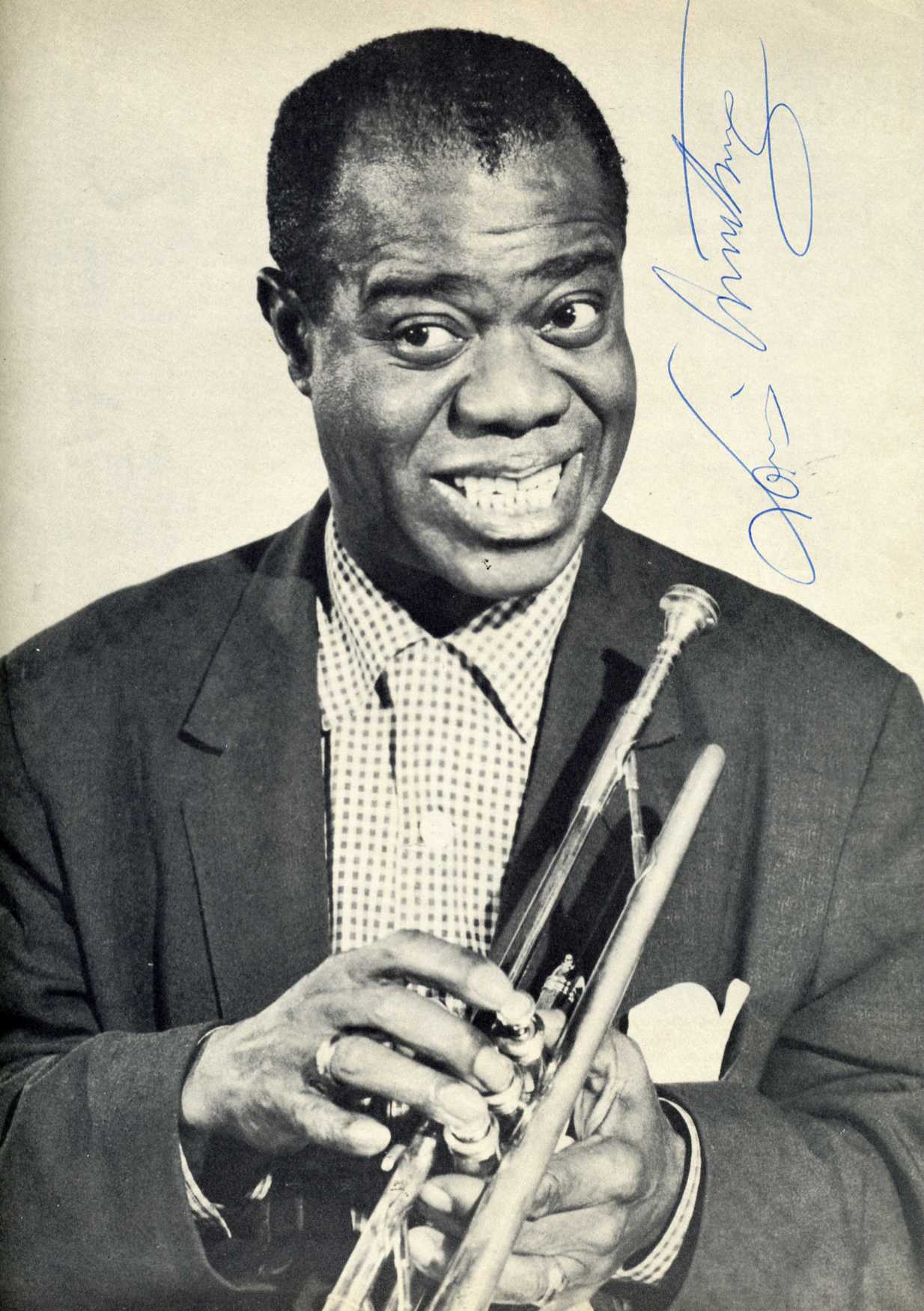 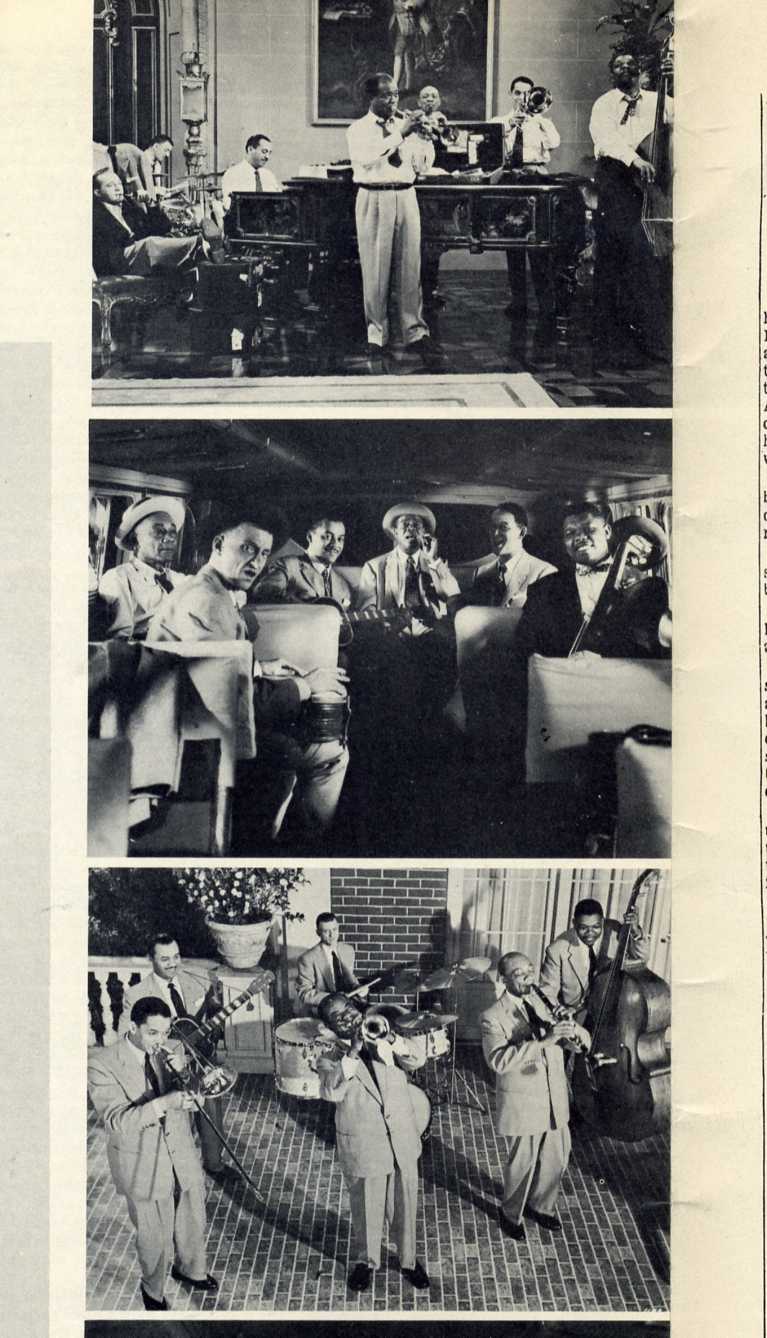 Mary: I also enjoyed Green Book and understand that this ‘guide’ still exists and is used in the south!

Marshall: Karen and I saw Green Book Friday night here in Petaluma.  We both enjoyed the movie. The movie was set in 1962 (the year we were married) and it really resonated with me. I was raised in Wichita, Kansas and did not experience the racial attitudes but understand that mentality.

Jeff: I saw it, liked it. thought both actors were great. Also the woman who plays the wife is great,
She had a part in “Mad Men” for a couple seasons and was great there too.

Lots of stuff surrounding the movie though…  the family of the musician says the book/screenplay is not accurate,
And also that having a black friend doesn’t make one not a racist.   And also that the Director has been accused of
Displaying his johnson to employees several years ago….

Anyway,  I liked the movie, and think small steps toward peace and justice are better than none at all.

I don’t know if you have HBO… but Mahershaka  Ali  has the lead role in third season of True Detective.   He plays
An ex Vietnam vet  Arkansas police investigator, the role has him play three ages of the same character.  The man
Really can act.  The story is excellent as well… has to do with a child abduction from the early 80’s… and the aftermath
Into the present day.    reminiscent of the Wetterling murder/abduction…

Response to Jeff: Granted, always, that movies take license with facts.  But I think the general tone of the film was very helpful.  I was especially taken by the ‘connection’ between working class Italians and thus African-Americans and everyone else for that matter.  Most folks have (had) no chance to experience the country club life (Birmingham) and live in the “Orange Bird” category just down the road, shall I say.  It did cause me to think again about what I thought, if anything, back in 1957 in Carrington, watching Armstrong and the group in person.  The side issues (where will they stay overnight?) flew completely over me.  They doubtless traveled by bus, which was not plush in those days. It is only in  recent years that the question has occurred to me.

Vice; the “Unitary Executive” A Personal “State of the Union”
Scroll to top