Boulder CO is on my normal route.  But the afternoon of June 13, 2019, we were in Boulder for a tourist visit with son Tom, who lives in suburban Denver, and whose first stop when he headed west in March, 1985, was Boulder.  He’s been a Coloradan ever since. 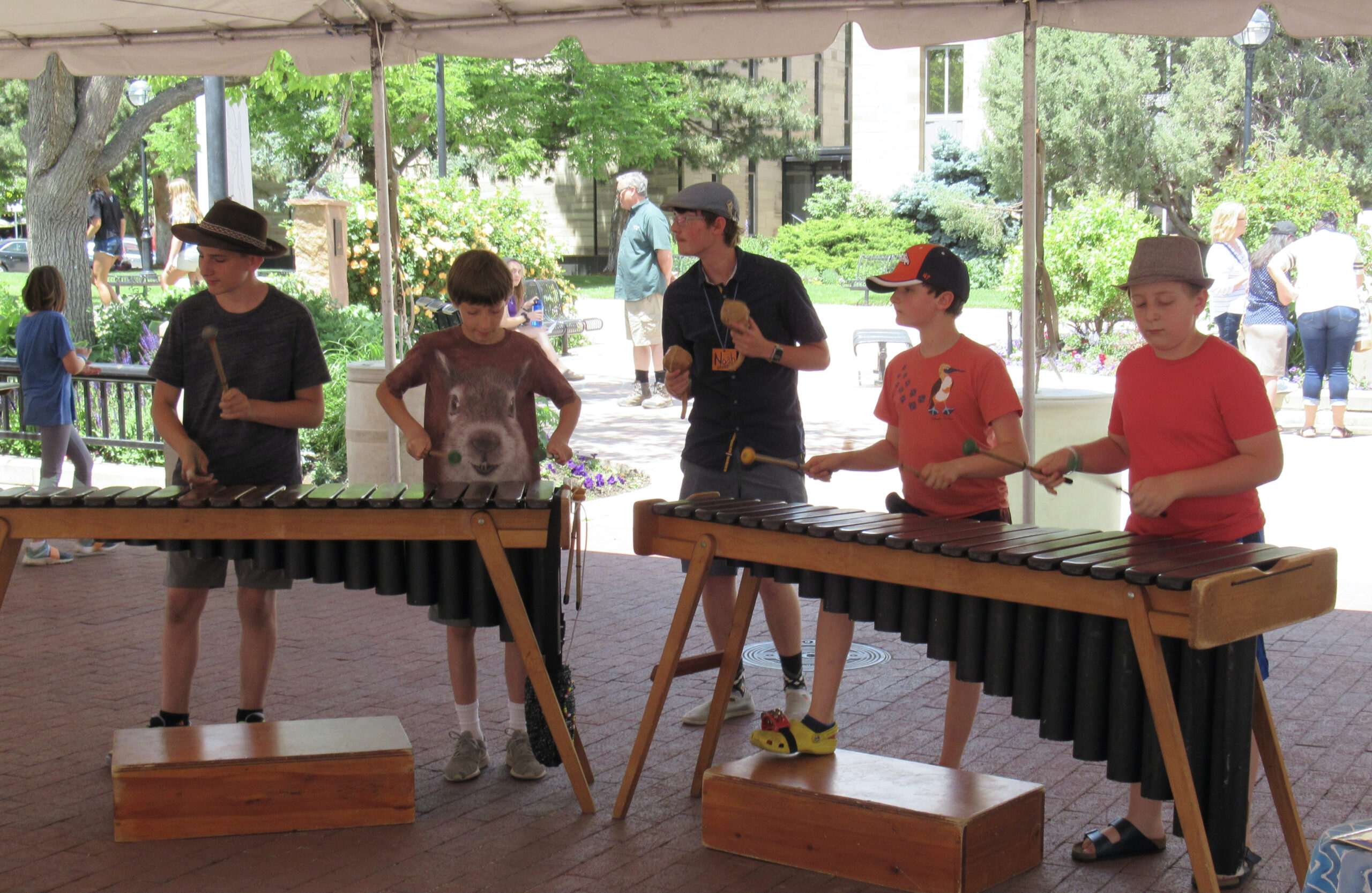 As I write this, a public briefing on yesterdays tragedy in Boulder is being held.  It is 10 a.m. CDT. 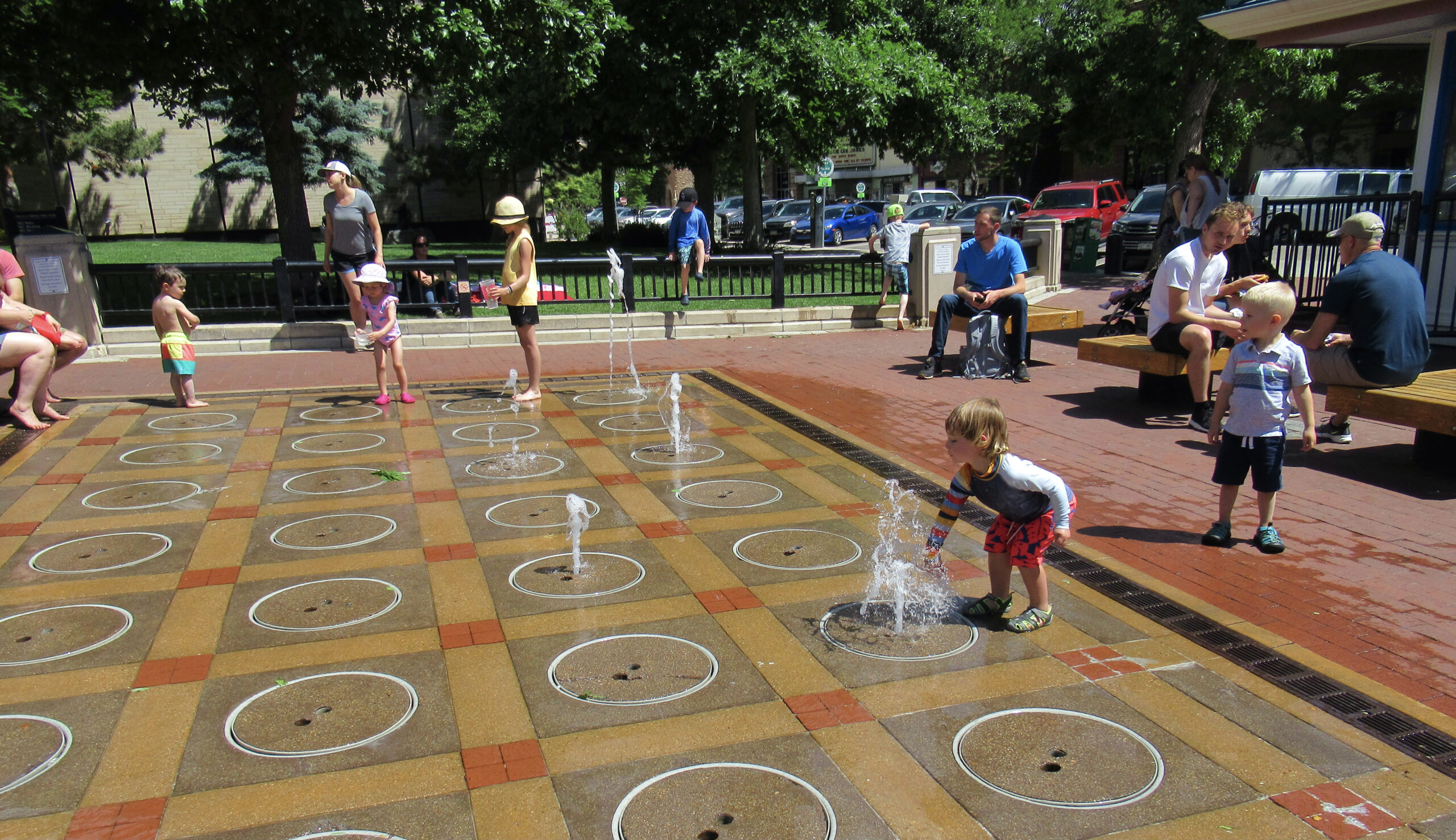 We spent only two or three hours in Boulder on an idlyllic day in June.  Covid-19 was almost a year in the future.  It was as life was in this town at the base of the Rockies.  There will be much more to be said.  These tragedies – all of them – are devastating.  This one in a sense struck closer to home for me, personally.  I invite and encourage comments, as you wish.

A personal task today: to pick up bananas at our grocery store, Lunds-Byerly’s in Woodbury.  It is a frequent stop for me. 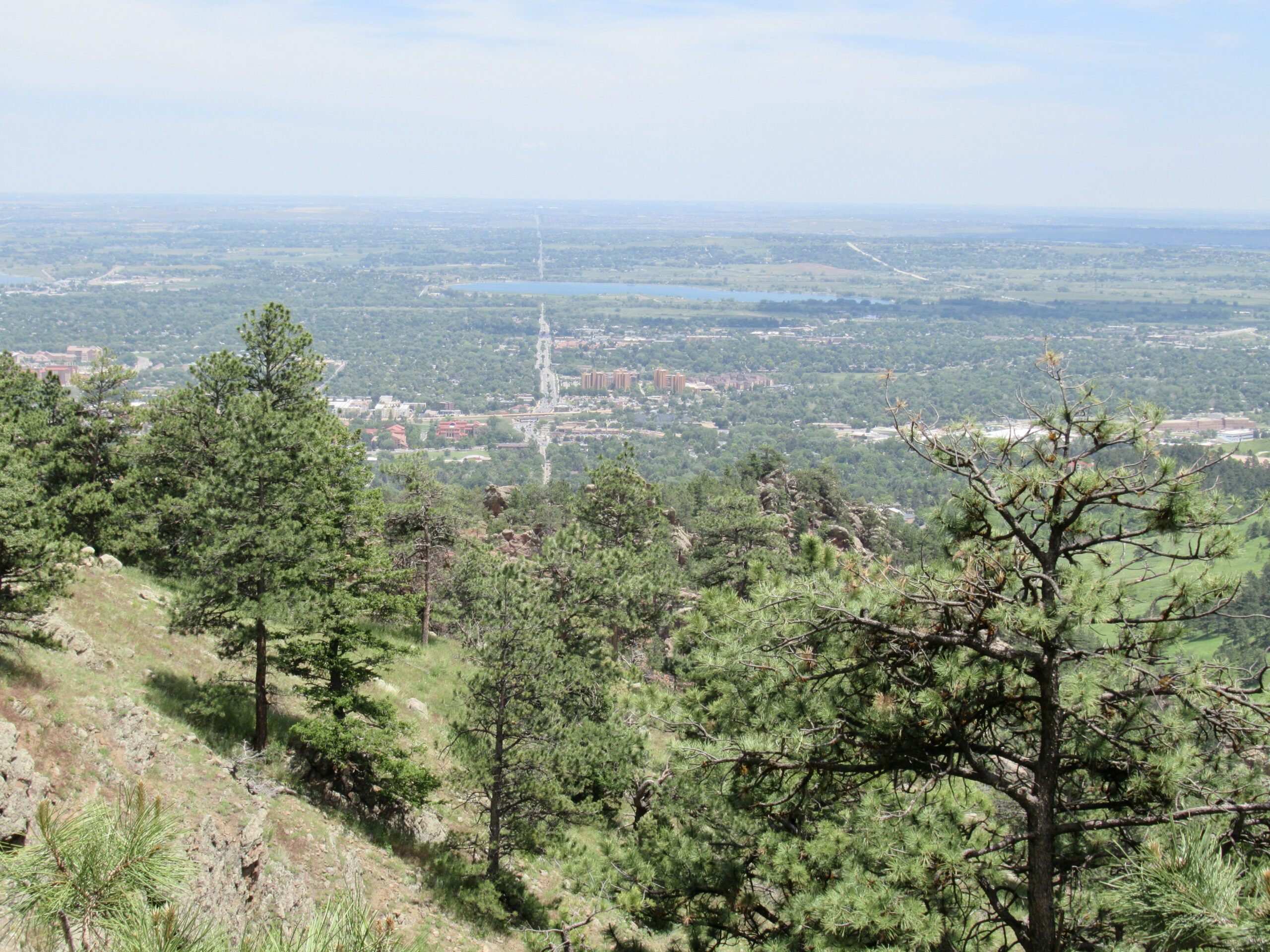 Above Boulder Colorado June 13. 2019. King Soopers probably is more or less straight ahead in the photo, though not visible in the photo itself, as it is close to the base of the Front Range of the Rockies.

AFTERTHOUGHT 2:50 p.m. CDT Mar. 23:  As always, in these cases, there will be endless analysis.  The end objective (and result) is to exonerate what I’ll call the “Death Delivery System (DDD)” which is the usual ultimate ‘bad guy’ – the weapon which does the deed, very often a weapon of war.

In the really old days, murder was a very personal event, ‘hand to hand’.  No more.  DDD is a function of “FREEEEEE-Dumb” to carry and use weapons of mass destruction.  I don’t have the power to resolve the debate.  What I have observed is that the perpetrators of the violence more often than not end up the victims themselves, often killed, sometimes by suicide, imprisoned in fact or in other ways.  The dead are free; we, the living have to face the issue, to resolve or not.

It is no accident that I picked children of Boulder Colorado for the photos above.  Controlling the beast is not a simple task, but we owe it to the kids to continue to try.