There is so much happening right now, it is impossible to keep track of it.  Are we a nation of the people; or a nation by and for some of the people?  A not so silent war is taking place daily, most everywhere.

We are a nation which supposedly reverences the rights of citizens, and the benefits of democracy, but everywhere there is a frontal assault taking place, most visibly at this moment in Texas, on the basic right of citizens to select their leaders…to, at minimum, discourage certain kinds of voters from even voting.

There are efforts to disrupt and corrupt the hearing into the January 6 insurrection at the United States Capitol…to disappear the record into our national memory hole.

I’ve just completed the new book, Preventable, by Andy Slavitt, about the not yet concluded Covid-19 pandemic of 2020-21.  As of today, there have been over 606,000 Covid-19 related deaths in the U.S.  This is about 15% of the world total (we have about 4% of the world population).  Today, the variant is posing an immense threat to those unvaccinated.   Southern Missouri is a current epicenter, and the states most resistant to vaccinations appear most at risk.  We owe it to ourselves, to each other, and to future generations to learn our cause in the matter, since there will be other pandemics.  Slavitt’s book is a must-read, in my opinion.

I have made several substantive additions to the earlier post on Haiti and Afghanistan.  You can access that here. 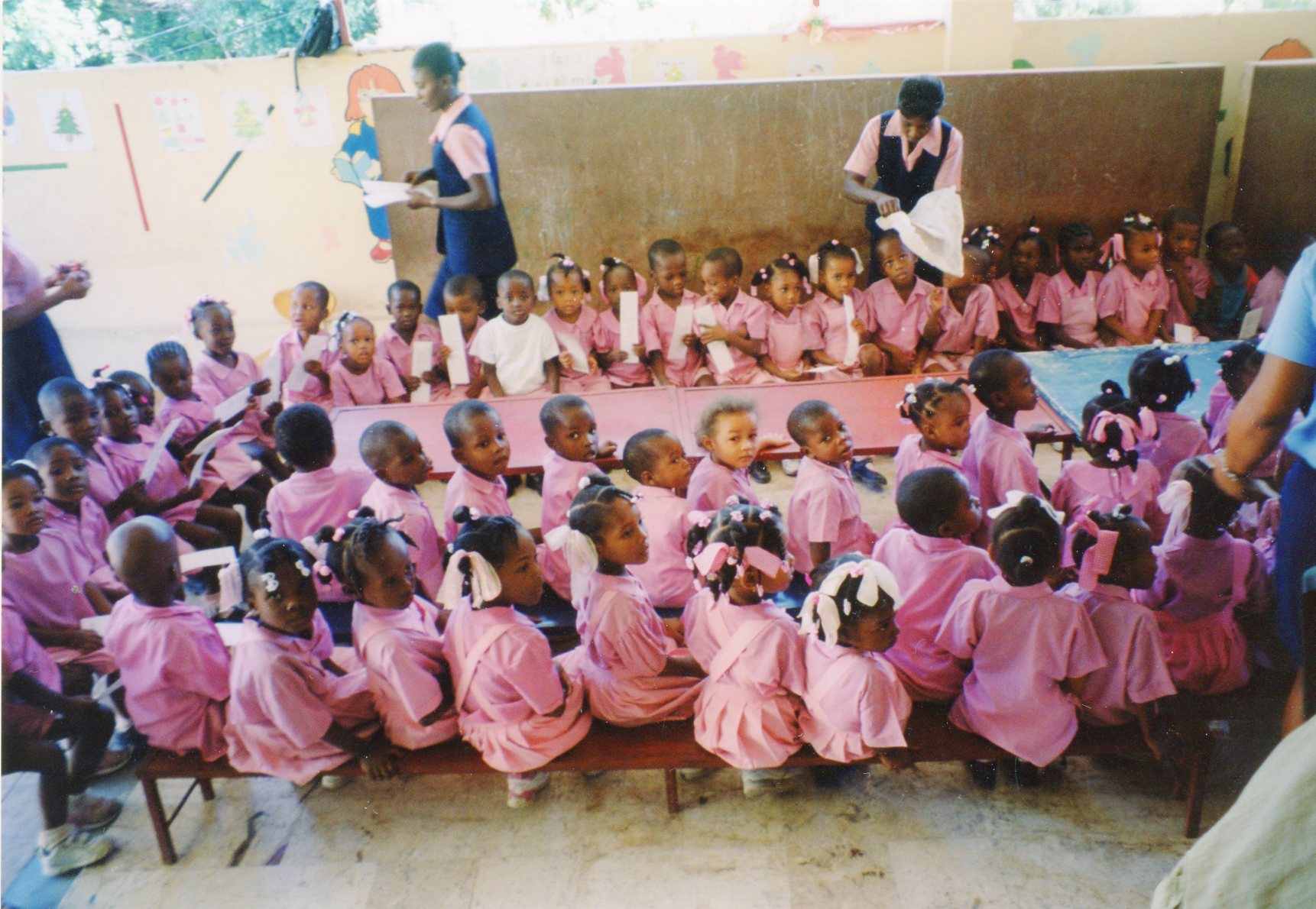 Sopudep School, Haiti, Dec 2003. The youngsters in this photo would now be in their 20s. Photo Dick Bernard

We spent an incredibly enriching several hours at this school.  An educator we met there was assassinated a short time later in the vicinity of the national capitol in Port-au-Prince.  The killing was believed to be related to politics.

I am not sure if this school still survives.