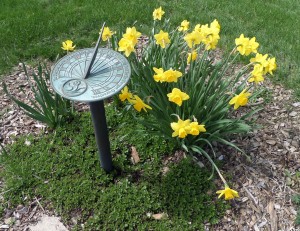 Happy Mothers Day, all you Moms out there, whatever your role or gender. You know who you are.
But….
Friday night the local CBS affiliate had its co-anchor and weatherman up in Nisswa MN for the soon-to-begin Fishing Opener in Minnesota.
In the early segment, Governor Dayton was showing, with his hands, the length of his catch last year. Then, he predicted, on camera, the length of this year catch: longer, of course. No one asked for proof. Such is the case for “fish stories”. For a Governor to miss the Opener would be political death, whispered and shouted and topics of billboards and TV ads: “HE DIDN’T GO FISHING ON THE OPENER!”
I dramatize, but only a little. Those guys in the driveway I saw earlier in the week, earnestly talking about The Boat in the driveway, can explain. The Opener is serious business…for those who like to fish. Hopefully there were no stowaways on that boat, critters like zebra mussels about to be introduced in a new lake “up north”.
(click on all photos to enlarge them) 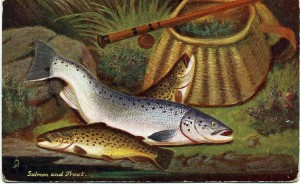 Mothers Day and Fishing Opener have been twins for many years in Minnesota. It is as it is. Doubtless there are negotiations at many homes. The guys getting the boat prepared had other preparations too!
So, also on Friday, we went to our favorite Mother’s Day Flower Market, the Ramsey County Correctional Facility, which annually produces and sells flowers around Mothers Day weekend (the last weekend is next weekend.) As word gets around, this is an ever busier place, and with good reason. Inmates learn horticulture, and as I heard one inmate, a worker, say to a customer about the product he was working with: “they’re beautiful”. One-fourth of the proceeds go to help with program at the facility.
Yes, of course, inmates are also some mother’s son, or daughter…. It’s easy to forget that; as it is easy to forget that there are soft spots even in the seeming hardest of hearts.
There is something about flowers that soften the hard edge of normal existence, even for ones who’ve made mistakes on life’s road.
(click on any photo to enlarge it) 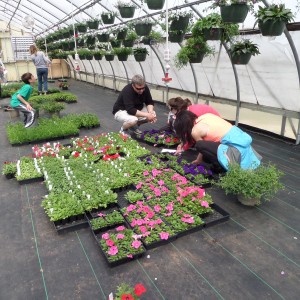 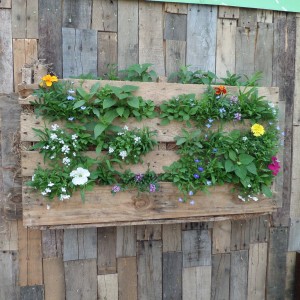 Product on display May 10, 2014 at the Ramsey County Correctional Facility Flower Sale

Give some thought, today, to the Mom’s, and their kids (including well into adult years), for whom this day is less than pleasant for any number of reasons that you can enumerate.
Life is not always a dance to fine music; it can be messy and very, very complicated.
On a display wall at the flower shop was a display of four letters, from an inmate, from a college, and from two others. They’re pictured here. Most likely, you can read them, enlarged. If not, they speak powerfully to what the facility is all about. 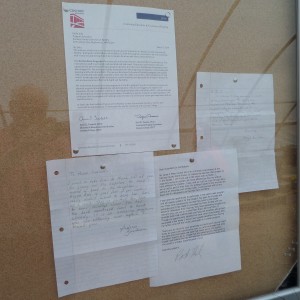 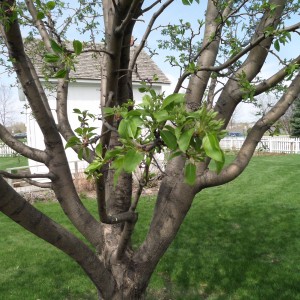 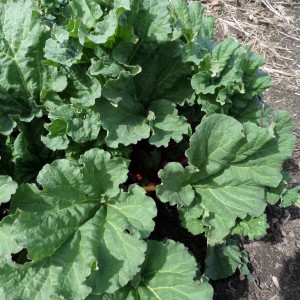