Ed. note: Anne’s always meaningful thoughts arrived at my in-box a couple of weeks ago. They are in synch with some other events upcoming in the near future: Shadow War information is here. Forty Years After Vietnam series begins April 10, details here. Also, just a couple of days ago, I learned of a book detailing a 1971 incident involving anti-war draft resisters and J. Edgar Hoovers FBI. The book is Burglary. A movie about the book apparently opens in limited markets on April 18.
Directly related, especially the section about Padre Johnson’s sketch with story (about mid-post), here.
*
click to enlarge 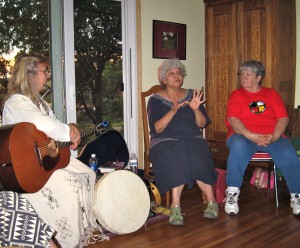