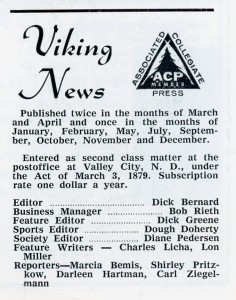 This list changed somewhat with each issue. Bernard, Rieth, Greene, Dougherty, Pederson and Hartman, as well as Mrs. Canine and Mr. Ovrebo, were on staff for all the issues. 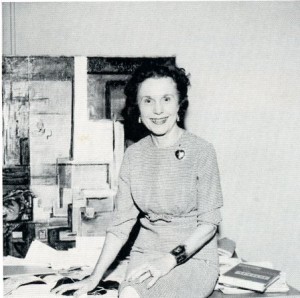 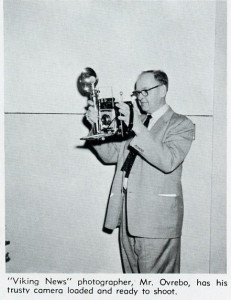