Tuesday a young White House Aide and ketchup dripping on a wall in the Presidents dining room at the White House became famous (or infamous) depending on individual spin.

Here’s Heather Cox Richardson’s report on the two hour hearing (which I watched, as I have watched all of the hearings thus far).  Her June 29 has more, here.

The news was filled all week with the implication of the Aide’s testimony (I’m purposely not including her name).

The Jan. 6 hearings are not random events.  The following ones, I’m sure, will bring forth more and more evidence even closer to the ex-President.  The phrase “you can run, but you can’t hide” comes to mind.

Much is made in some quarters of the Aide’s youth, and that hers was a relatively low level position, just getting started.  In short, she wasn’t very important.  On the other hand, she obviously had passed the political litmus test, and was talented, and she was officed (albeit tiny) very close to the ‘scene of the crime’.  And, apparently, she couldn’t be bought off.

I strongly endorse the televised hearing strategy.  We are a society addicted to tv programming.

I especially noted the Aide’s age, which was said to be “25” – in other words, just a kid. 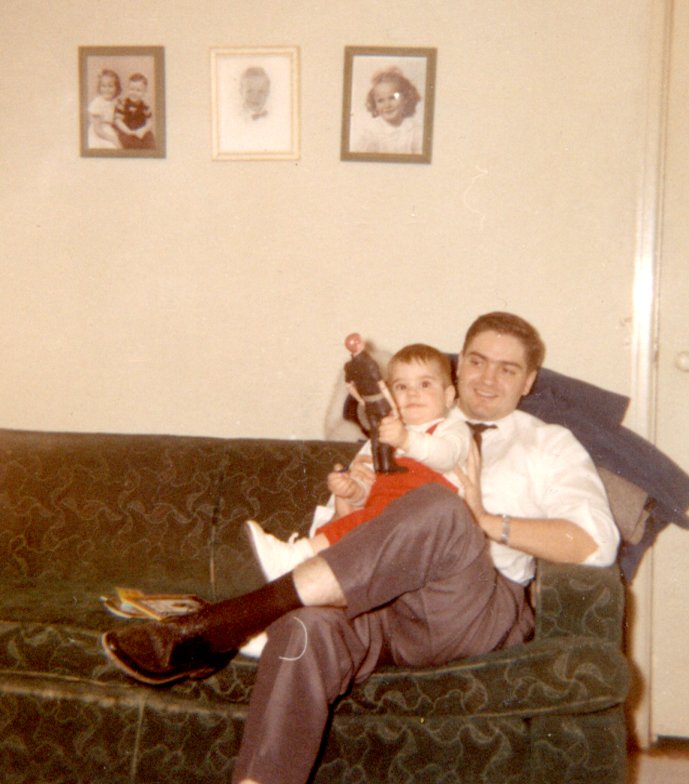 On the wall behind us is a picture of Tom’s mother, Barbara, when she was a little girl.  Five months earlier, Barbara had died at University Hospital in Minneapolis at age 22.  Kidney disease.

At 25, I was truly just a kid, college, two years in the Army, two years of teaching under my belt.  It seemed significant at the time.

But just two years earlier, there was no conceivable way I could have predicted the two years ahead.

For the Aide, for every one who’s reached and passed 25, there are infinite variations on my own personal story.

Odds are that she will do very well, though all seems tumultuous at this moment in her own personal history.

I invite you to think back to when you were 25, and forward to today.  Most likely, your road hasn’t always been paved, straight and picturesque in perfect weather!

I’m reminded of “The Station”, which I’ve shared often at this space and in other places.  Here it is, again: The Station001