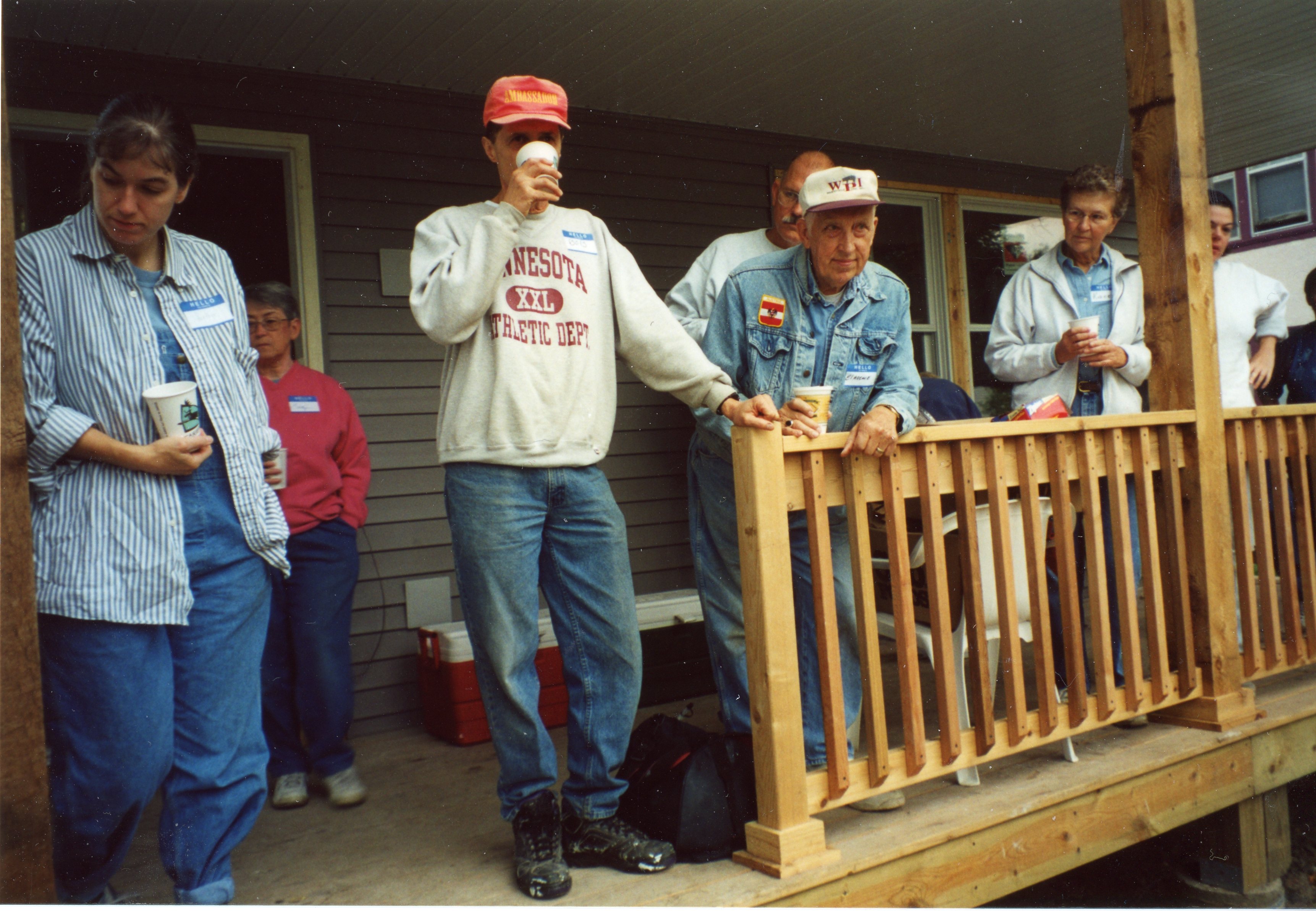 September 11, 2019, is the 18th birthday for a large number of Americans.  I have not yet come across specific data on how many new 18 year olds there are today.   My best guess, based on the information I can find, I estimate that these new 18-year old adults number about 10,000, and are at the pinnacle of about 75,000,000 people who have joined the U.S. population since September 11, 2001.  Here’s one of the sources I’ve relied on.  The U.S. census office is most reliable.

I have personal feelings about 9-11-01, which I’ll share at the end of this post.  But this particular moment in history I’ve been thinking about these new 18 year olds, who are the vanguard of the post 9-11-01 generation who inherit what we’ll leave behind.  Until today they can blame we elders for stupid decisions.  Now, they’re voting age, and will, like everyone else, decide how or whether to participate in this democracy; and if they decide to vote, whether or not they’ll be informed at all, or will vote for more than just one or two offices.

It is hard for me to relate to the feelings of these young people as their adulthood begins,  I was young once, as well.  On my 18th birthday, I was a senior in high school, 61 years ago, in a tiny town.  I was born at the end of the Great Depression, and right before WWII began for the U.S.  My mentors, in those first eighteen years, were people who in one way or another were impacted by both the Depression and the War.  There were no sit down lectures.  They had lived both.

So, I’ve decided, in this musing, to invite us all, individually, to reflect on this new group of 18 year olds including their nearest preceding similar group – those born in 1983, who turned 18 in 2001; and on ourselves as well.  It’s our shared past, and their future….

We have grandkids in both pre and post-9-11 cohorts.  How are things different for this new generation, than they were for the generation immediately preceding them?  What challenges does this crop have to confront as new adults, which differ from the challenges of their predecessors?  Or of people of my cohort (18 in 1958)?  Or yours?

For just a single example: I came across an e-mail I wrote on October 17, 2001, weeks after 9-11.  This e-mail was not about 9-11; it was written when I was editing a newsletter for a cultural group of which I was a member.  I had edited this newsletter for 16 years at the time of my e-mail, and it wasn’t until the very end  that the words ‘e-mail’ or ‘website’ were even mentioned.  Oh, there was e-mail, and websites, but they were not common knowledge to the masses at the time.  We sent the newsletter by U.S. mail.  In the e-mail, I said “I have done nothing further on the Web-site idea but it is still a doable idea…So few of our members are on the internet that we couldn’t forget about other kinds of communications….”  We really had only the most vague ideas about this future means of communicating.

It wasn’t until 2004 that “Facebook” appeared; 2005, YouTube; 2006, Twitter.  By now those websites and e-mail are old-hat for the young.  We’re in the wild-west when it comes to communicating between generations, even within our own generation.

Another: These new 18 year olds haven’t had to go to war…yet…but they registered for Selective Service when they applied for their Drivers License.  (There was no such requirement to register to vote at the same time.)

Their previous cohort shed lots of blood in the Iraq War; a legacy war of 9-11; one in which we are still engaged, though there are plenty of efforts to dissociate Iraq et  al  from Afghanistan (where the bombing began in October, 2001, and the killing continues today.)  Far more of our young died in Iraq, than died in the 9-11-2001 attacks; and infinitely more innocent Iraqis and others have died in the middle east as a result of our military adventure, for which 9-11 created a pretext, and which has become a never ending war.

I wish the new 18 year olds well.  “Party hardy” today, if you wish or can, but get engaged in your own future.  It is your life that is at stake. 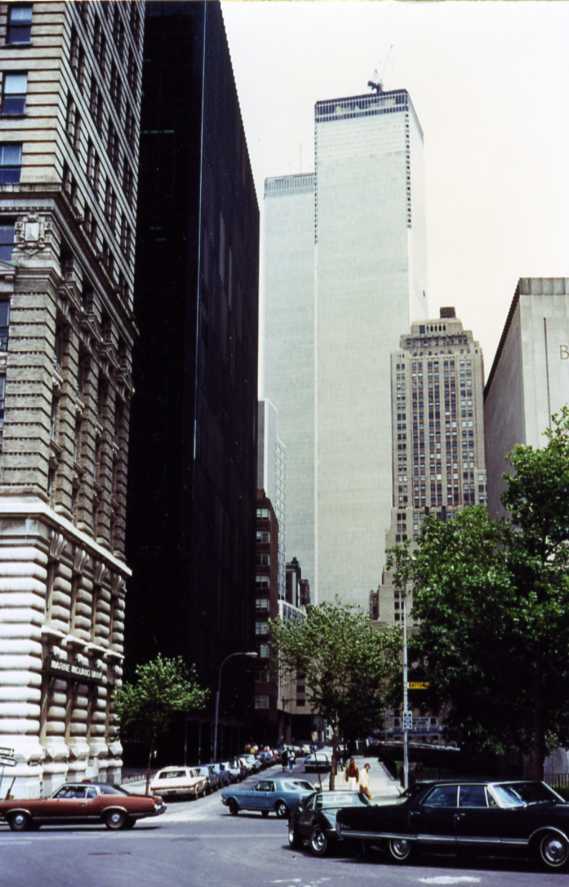 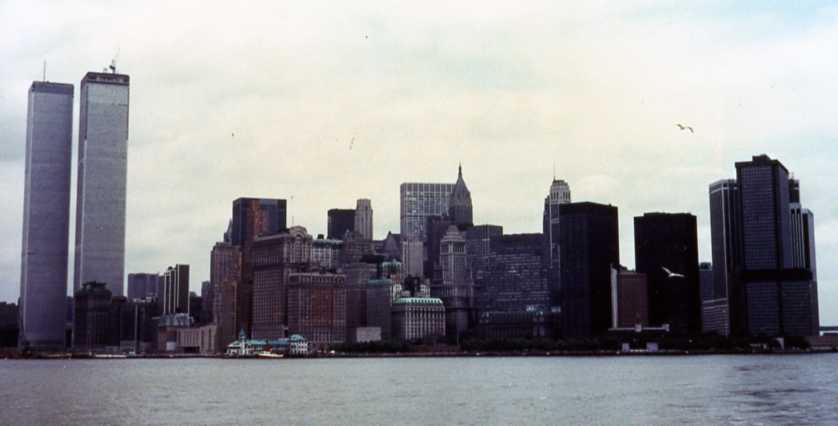 I was participating in a week-long Habitat for Humanity build-in-progress in Minneapolis.  Our turn began on September 10, 2001.  The morning of 9-11 I was driving across the Mississippi River bridge when the announcement was made that a plane had hit one of the Twin Towers.  I didn’t pay all that much attention.  At the build site, later, someone brought a radio, but I doubt any of us had any idea of the immensity of the day until we arrived at our homes later in the afternoon, and saw the news on television.  9-11 brought many unexpected volunteers.  By the end of the week, we had more volunteers than we could use.

A photo I took at our site on or near 9-11-01 leads this blog.  Several times I’ve driven by the completed house in past years, including most recently on September 5, 2019 (below).  The owners of the home have taken very good care of it. 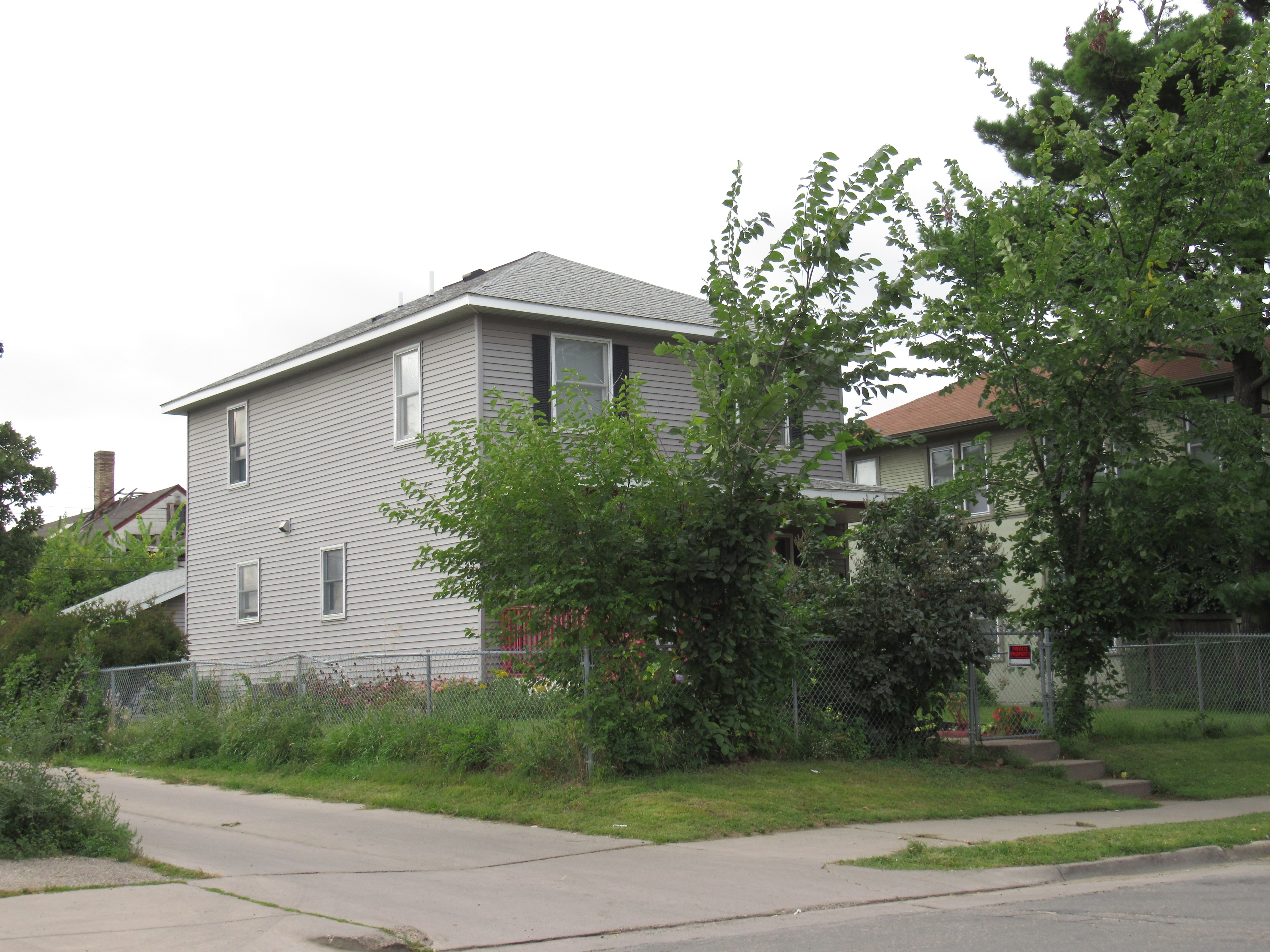 Today, September 11, 2019, I’m going to pay especially close attention to how 9-11-2001 is ‘spun’ by media and others (one of which, of course, is myself).  The matter of Afghanistan, which was our first response to the 9-11 attack, continues as the longest war in which we have ever been engaged.  Lots of effort is expended to somehow detach the reality of all of the other conflicts which, in reality, we began in response to 9-11-01.  Let’s hope that this cohort whose vanguard turns 18 today, has a life worth living in the coming years.  We aren’t giving them a head start….

POSTNOTE: Expect a followup to this post in coming days.  Your contribution to that post is welcomed.  Deadline: this weekend.  Online responses continue below.  A comment via e-mail from yesterday, from Len: “If you want to read a good rendition and perspective on the events of 9-11-01, I recommend Sott Pelly’s book “Truth Worth Telling”.”

POSTNOTE 2, Saturday Sep 14: There has been several comments, presented below.  These will be the ‘followup’ referred to above.  It goes without saying that 9-11-01 was an emotional time.  What was to become this blog began with “P&J” (peace and justice) on a daily basis, sometimes more than once, sharing feelings from an e-mailing list.  Some years ago I gave the first 100 P&J’s to the Minnesota Historical Society.  Perhaps someday someone might want to open the box to see what people had to say ‘back then’.  In the interim, here are four items from the first six months, from the evening of September 11, 2001; September 17; October 8 and April 22, 2002: each is a single page, and speak for themselves. 9-11-01 Aftermath001.

This week, I noted that the news media basically left un-noted the certain outcome of 9-11-01: the pretext for the War on Iraq.  A notable exception I noted in this mornings Minneapolis Star Tribune opinion section, a column by John Rash, which speaks for itself, and is about a movie opening this weekend, “Official Secrets”, which I certainly plan to attend.  Here is the link to the column.

We Americans had a choice to make after the tragedy of 9-11-01.  We made what is always the simplest choice: to find a scapegoat and go to war.  In many and sundry ways, we are still paying for our misadventure.  When will be learn…?