An 1879 Essay about Running for President by Mark Twain: here
Many days when I walk I wear a perfectly good old t-shirt that goes back to the summer of 2004.
(click to enlarge) 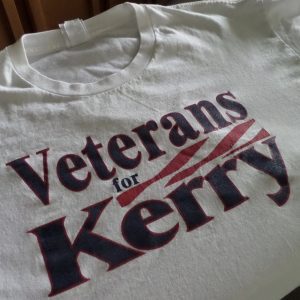 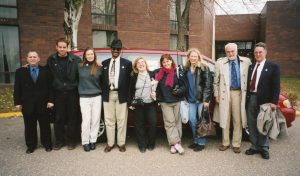 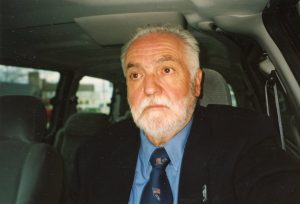