UPDATE May 22: World Law Day program was a success last evening.  Here is the program: World Law Day Program001.  Supporting materials are linked below.  Video of Louisa Hext talk on Forgiveness can be viewed at the Citizens For Global Solutions website, here.

Today is World Law Day.  Late this afternoon about 40 of us will gather at Gandhi Mahal restaurant in Minneapolis to remember a memorable World Law Day 50 years ago in 1968, and hear Louisa Hext talk on “Hope for a Better Tomorrow – Forging the Path Towards Forgiveness: Breaking the Cycle”.  This is a dinner meeting.  There are still openings if you wish, but please call or e-mail first.  The flier is at the end of this post.

World Law Day?  “May Day” is lots of things.  I remember May Baskets as a little kid, “Mary, Queen of the May” as a young Catholic Boy.  I recall May Poles, for some reason – there must have been a year….  On and on.  No one has a copyright on May Day.  It’s centerpiece has always been, I think, nature centered, a hopefully nice Spring Day in the northern hemisphere: a time of renewed beginnings in nature.

“World Law Day” was a creation of Lynn Elling, Martha Platt, Dr. Asher White and others in Minneapolis-St. Paul.  The first event was May 1, 1964.  World Law Day was a simple adaptation of Law Day, proclaimed by President Eisenhower in 1958, and enacted into U.S. Law in 1961.  Law Day was the U.S. “cold war” response to the martial tradition of May 1, May Day, in the Soviet bloc.  Not coincidentally it came only months after Sputnik was launched in October, 1957.  World Law Day dinners went on in the Twin Cities for many years, and were resurrected six years ago by Lynn Elling, before he died.  It now has a history of its own.

The premise of World Law Day was peace through World Law, rather than through constant war or threat of war.

As President Harry Truman said during his time as a public servant, if there is a dispute between U.S. states over water rights involving a river which makes up their border, rather than go to war, they go to court for peaceful resolution.  There should be no difference on the Global stage…where all of us live, after all.  “World Law” makes a great deal of sense; more sense than killing some enemy who will, ultimately, get revenge.

The group gathering today will each get a 50+ page packet called “A Rough Draft For History”.  The title is intentional.  For those interested, here is the entire packet, in two parts: World Law Day 2018001 and Minnesota Declarations 002

The second packet deserves a scroll as well, just to see what’s there.

Here’s the flier for tonights event, should anyone have an interest. 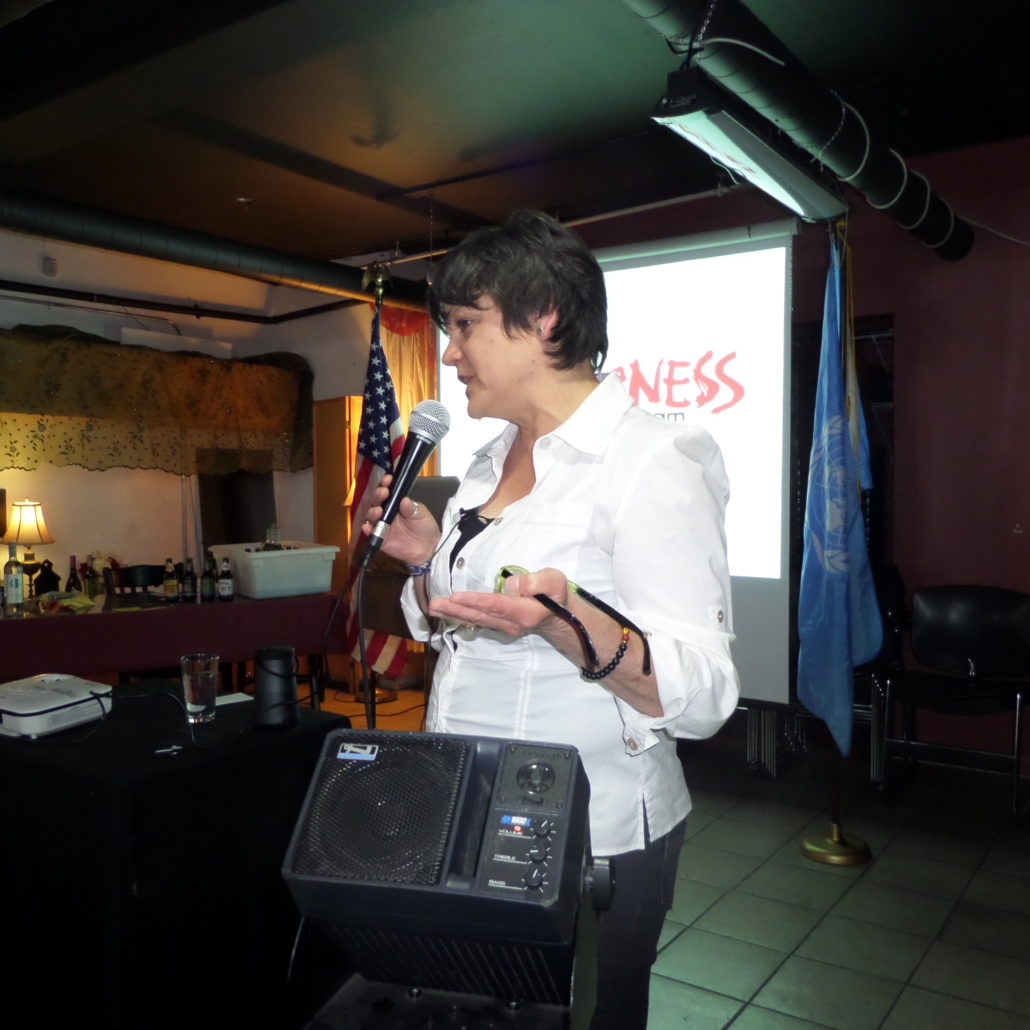 The Korean Peninsula A Korea Walk in Minnesota
Scroll to top