Today is April 14.  Easter is Sunday April 17; Passover begins Friday April 15.  History continues each and every day, and we all are makers of that history.  Like it or not, the tragedy of Ukraine is part of our history this season of 2022. 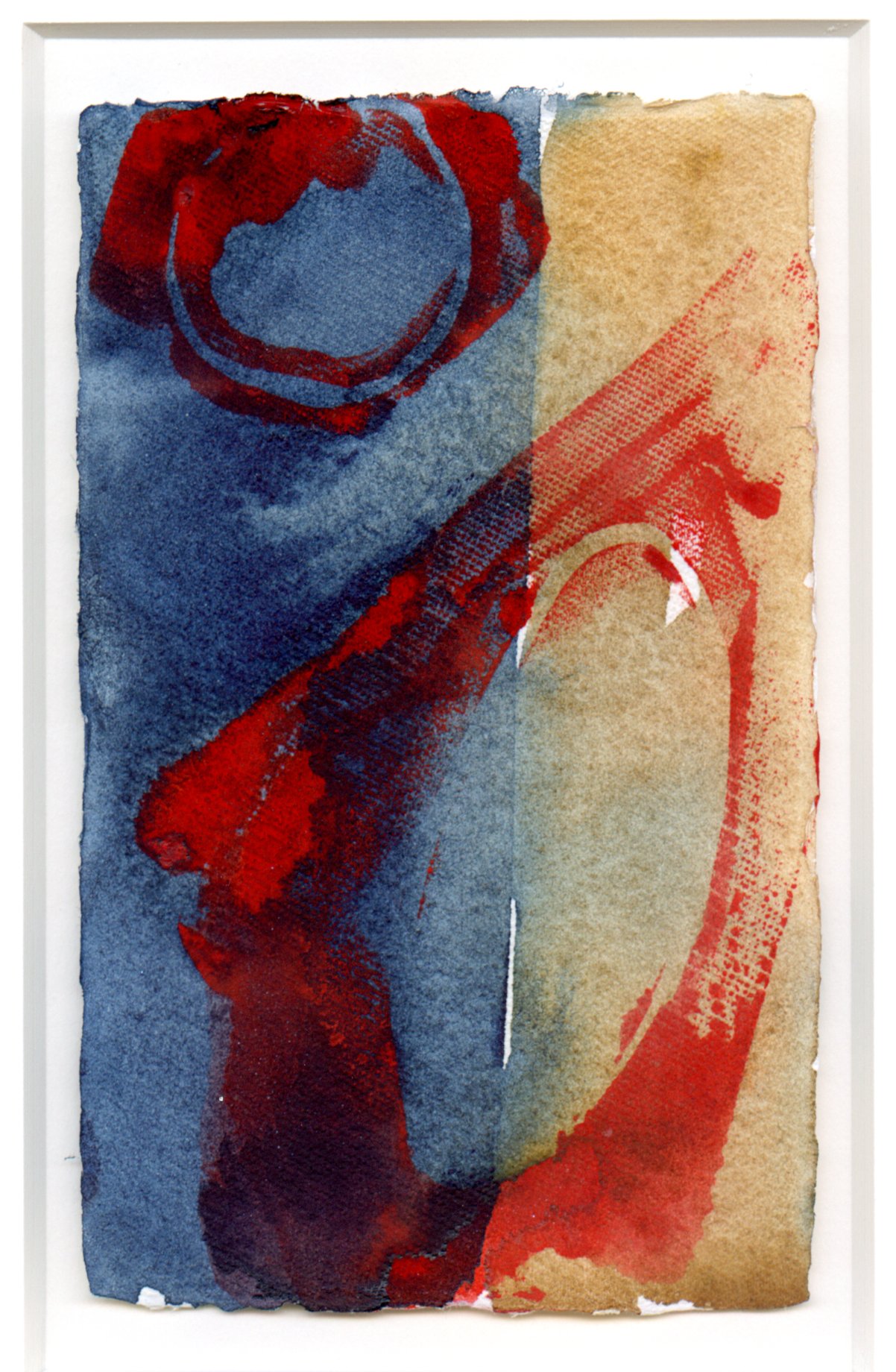 “per aspera ad astra” There are many thorns on the race to the stars. (more at the end of this post).

Two days ago, April 11, I published a long post including many opinions about the what and why of Ukraine and the U.S. relationship to the conflict, with a look back to the past.  Of course, I think it is worth your time to at least browse it in coming days.  Most of the comments in the post come via ordinary folks like myself, rather than the talking heads we see all the time.  I especially recommend the very last entry, which includes a very clear contemporary map of the place that is Ukraine.

Personally, I am noticing analogies between our country in the 1930s-50s in relationship to WWII Europe.  I have some basis for comparison.  I was born in 1940 and every single one of my mentors in life were ordinary people who directly experienced the impact of the Great Depression and World War II, and were of German and French descent.

In those difficult times, Americans generally were first isolationist, then participants, then the U.S. participated in the recovery of our enemy through programs like the Marshall Plan.  We had a big role, but not as huge as our national imagination supposes.  We were part of the team that won WWII, not the Team….

Those at the highest levels, debating every day what to do about Ukraine know all of the history far better than I.  There is room for lots of debate, but sooner than later debate needs to be replaced by action.  Anything proposed will be right…or wrong…depending on the person making the assessment.  That’s a given.  I am just saying, I’m noticing.

Then there’s us, the population.  Today, we apparently worry about gas prices now and inflation and interference with our lives.  We seem to want what we want.  “America first”.  It didn’t work in the 1930s and it won’t work now.

For example, in WWII gas rationing became a given, part of our patriotic duty….  Sacrifice was the name of the game, then.  Are we up to this, now?

Here’s the map of Ukraine I used in my first post on the topic in February:  (At the end of the April 11 post – linked above, note  #2 – is a current map of Ukraine.) 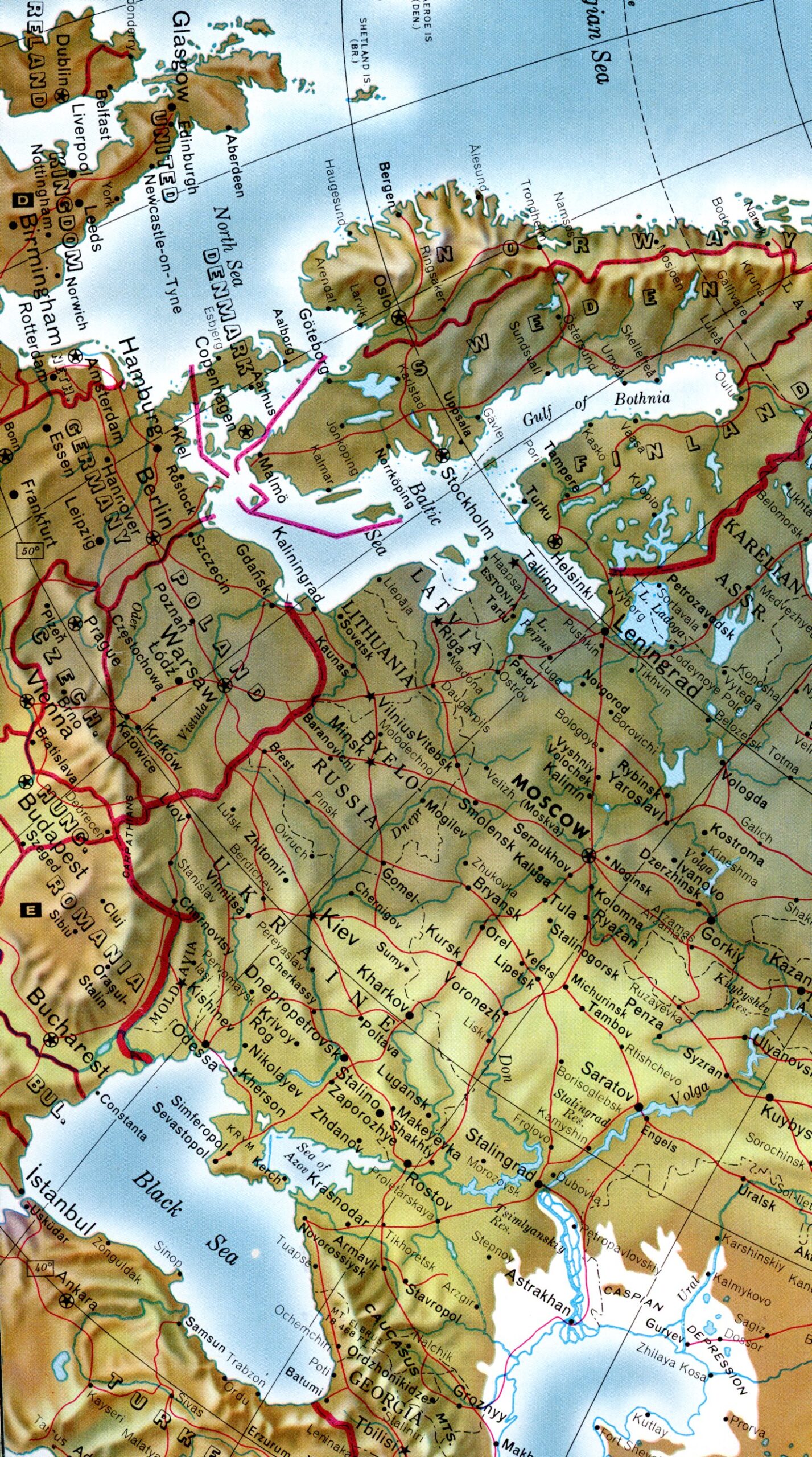 I decided to use my 1961 Life Atlas to pinpoint Ukraine, Kiev and Moscow, because in 1961 Ukraine was part of the USSR, until the breakup about 1989. This might help define this particular time of grievance – not justifying it, but at least identifying it. The map quoted is on page 326 of this Atlas, which I bought when I was in the U.S. Army.

The caption was from the earlier post.  Note the absence of borders of places we know as Ukraine, Estonia, Latvia, Lithuania….  This conflict is about more than one country.

Not everyone thinks history is important or even interesting.

The art work: in 2000 we took an extended trip focused on holocaust sites.  It was memorable and extraordinarily powerful on a multitude of levels.  Roughly half of the 40 participants were Jewish, the other half Catholic, from neighboring Minneapolis church and synagogue.  Auschwitz-Birkenau was only one of many places for prayer and reflection.  The group met for some months before we traveled.

One of the colleague participants, Sandy, was Jewish, probably about my age, and an artist.  The art work above is hers.  Along the way, in conversation, she shared that her given name was Odessa.  Her parents (or was it grandparents?) left with others from Ukraine in the early 1900s, and first settled in southwest North Dakota, at the no longer existing town named Odessa, founded 1910.  Ultimately her parents, as I remember, ended up in Minneapolis, which is where she was born and raised.

On our return, we kept in touch with Sandy, and saw her studio where she did her painting.  We purchased this one, and it’s been on our living room wall ever since.  On the back of the painting Sandy handwrote the title, which you see in the caption; She signed it “Odessa”.

She is one of several people I know in the United States who have direct connections to Ukraine.  Several are on the list who receive this post.  Many came to the Dakotas, which in many ways was similar to their home area in Ukraine.

Putin’s gambit will ultimately fail, as Hitler’s did, but this seems to be only beginning.  This is no time to pretend all is well.

Be part of the solution.

from Judy: Beautifully said.  I never dreamed in my lifetime I would see this kind of mass annihilation.