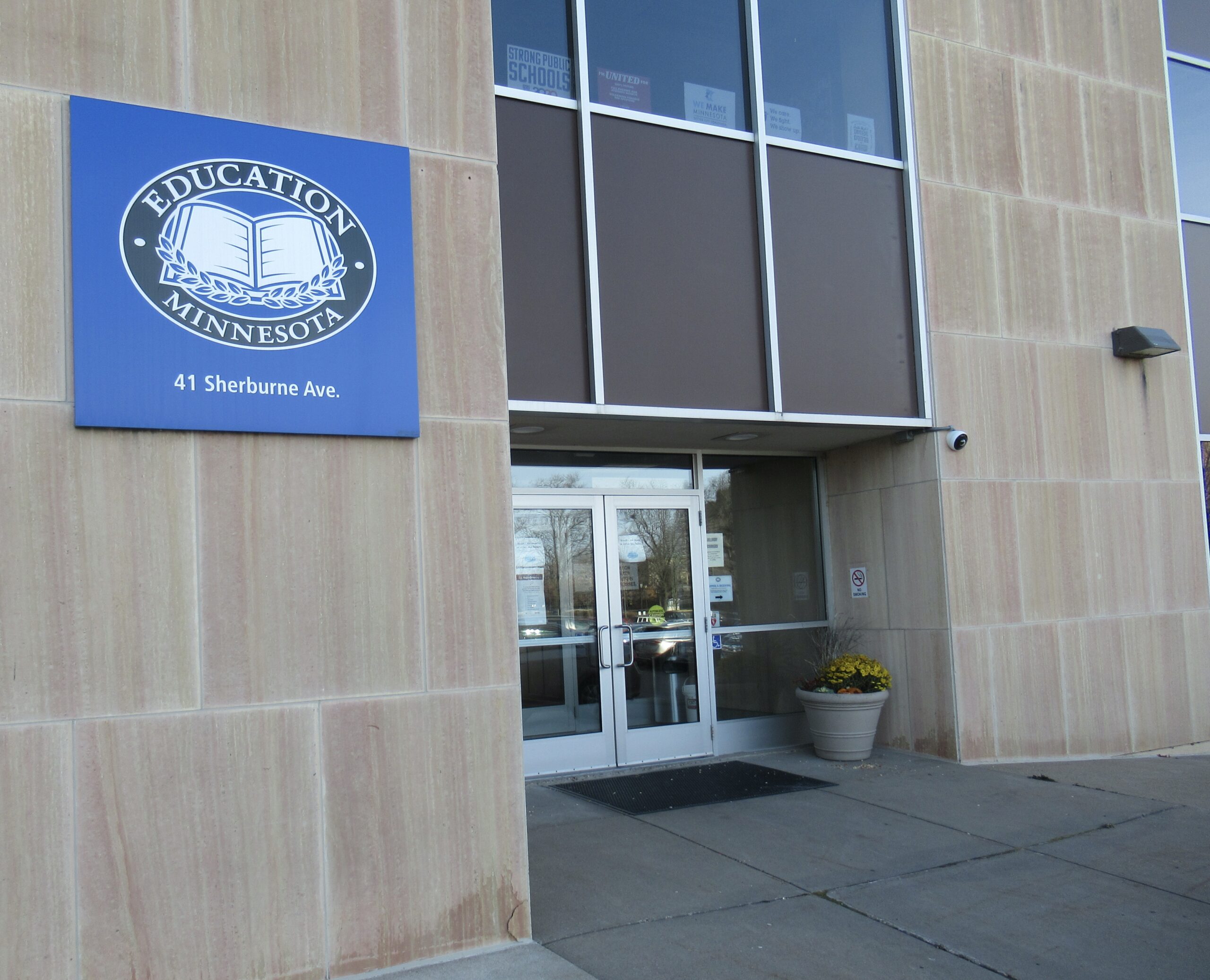 In a few months I’ll note the 50th anniversary of becoming a full-time teacher union staff person (March 1972).  This post is a personal reminiscence.  Another with a similar emphasis will follow on or about December 7.  The above photo was taken Nov. 30, 2021.

I’m getting on in years, and back in February I sent an e-mail to about 40 former colleagues from my teacher union career (1972-2000) inviting them to reminisce about the union years, up to and including the year that the Minnesota Education Association and Minnesota Federation of Teachers merged (August 31, 1998).  This was an important event, now nearly a quarter century old and the subsequent organization, Education Minnesota, seems to be functioning very well today.

Following are my own personal recollections of my teachers union, first MEA, then Education Minnesota, from 1972, when I joined staff, till 2000, when I retired.  Included are a few other recollections, note particularly those of colleague Stephanie Wolkin. Education Minnesota Alumni Reminiscence (5) At pages 40-43 are listed nearly all persons who were staff of the merged unions before and through the year of merger, 1998.

If you were part of either MEA or MFT in those years, or know some one who was, especially one who was active in the Unions, you or they may find these recollections of interest.  Additional memories are solicited.

MEA MFT Education MN – It required a tremendous amount of compromise to finally bury many years of competition between the two teacher unions.  The photo of the MEA was taken at the single time the professional staff went on strike against its employer, the state Union.  I happened to be President at the time, and I’m one of the two people pictured, beside my colleague Dave, who’s the one looking at the camera.  Strikes happened.   But except for a single year, 1981, they have always been rare. 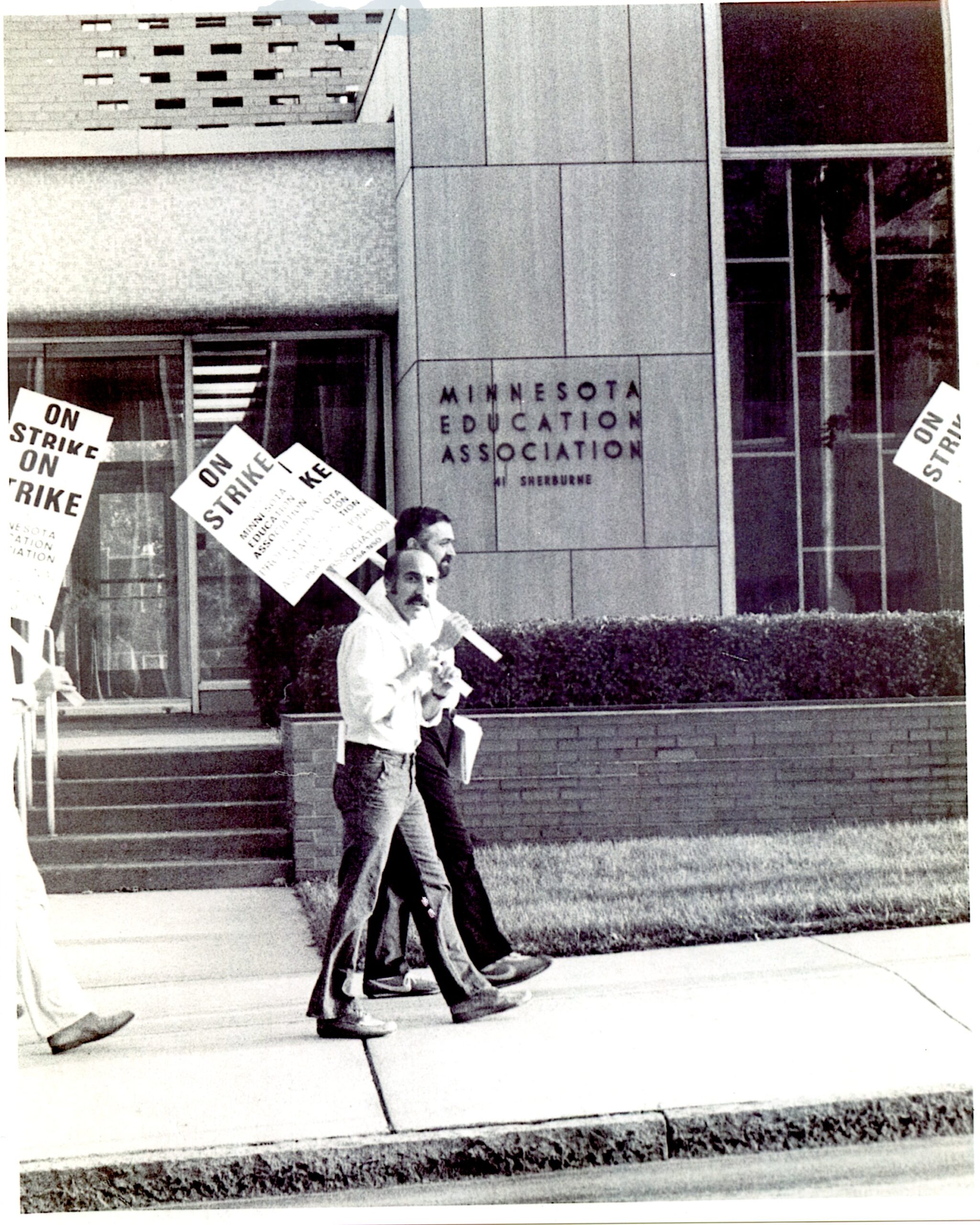 MEA PSA ca 1979 – PSA was the professional staff union for MEA staff.  As one can quickly note, we were mostly young people – from our 20s through 30s.

MEA SoWashCo Conv April 1999 – My staff passion/preference was working with family-school-community partnerships, a priority of the Association.  This was one such assignment, at the end of my career, in the school district which later became my present home.  Here is the program booklet for the evening of the conversations themselves: Community Conversation 1999

MEA Staff 1995 & 98 – The staff met frequently, and in general worked well together.  The professional staff was generally approximately 50 staff.

Rule of Law Reflections at Sixty
Scroll to top