Pre-note: For anyone interested, the Minnesota Orchestra is live on-line Friday night at 8 p.m. Central at MPR (public radio) and on TPT (public television).  I think both are accessible anywhere.  We were at the concert today, where the announcement was made.  MnOrch is a magnificent orchestra.  Check it out.

Sunday night at 9 on MSNBC is a new documentary, Shouting Down Midnight . Take a look.

The 4th episode of Rachel Maddow’s Ultra is Monday night.  Link is here.  This is a free and outstanding look at America’s flirtation with Fascism in the 1930s right before WWII.  I have listened to all of them, approximately 40 mins each.

Thursday I decided to attend the first part of what used to be called “The MEA Convention”, on the third Thursday of October.  It is called MEA weekend in the local media, a coveted four day weekend each year, for students, parents and teachers.

My visit took me in a direction I hadn’t expected to go, about the business of working together.

This year it is the “2022 MEA Conference” sponsored by Education Minnesota, since 1998 the merged teacher union of the former Minnesota Education Association (MEA) and Minnesota Federation of Teachers (MFT).

All but two years of a 27 year career, I was MEA staff; the last two staff for Education Minnesota.

I didn’t come to this morning conference with any agenda; what I left with are some reflections on division and reconciliation.

In the first 20 years of my career MEA and MFT were alien entities.  They did the same thing, for the same people, in the same way – representing teachers.  But the energy was devoted to who did it better, and why.  Viewed on the ground it made some sense; from outer space, no sense at all.  We were tribes, much like “Republicans” and Democrats today in the United States.

It was all a bunch of nonsense.  In 1993 the first Minnesota local merged, with the blessing of the state and national unions.  In 1998, the state merger came into effect.

The transition was not easy: the path from war to peace is never easy; but once peace takes root, one wonders “why the war?”

I know a lot about this particular merger, so do some other readers.  In my case, my career was between 1972 and 2000.  A great deal of what we encountered could directly apply to the current political insanity we are living with.  Division doesn’t work; Unity most certainly does….

I came early today, and I came out of the exhibit hall and saw a familiar face, and then I saw her again, sitting with four young teachers for a photograph.  I took a picture: 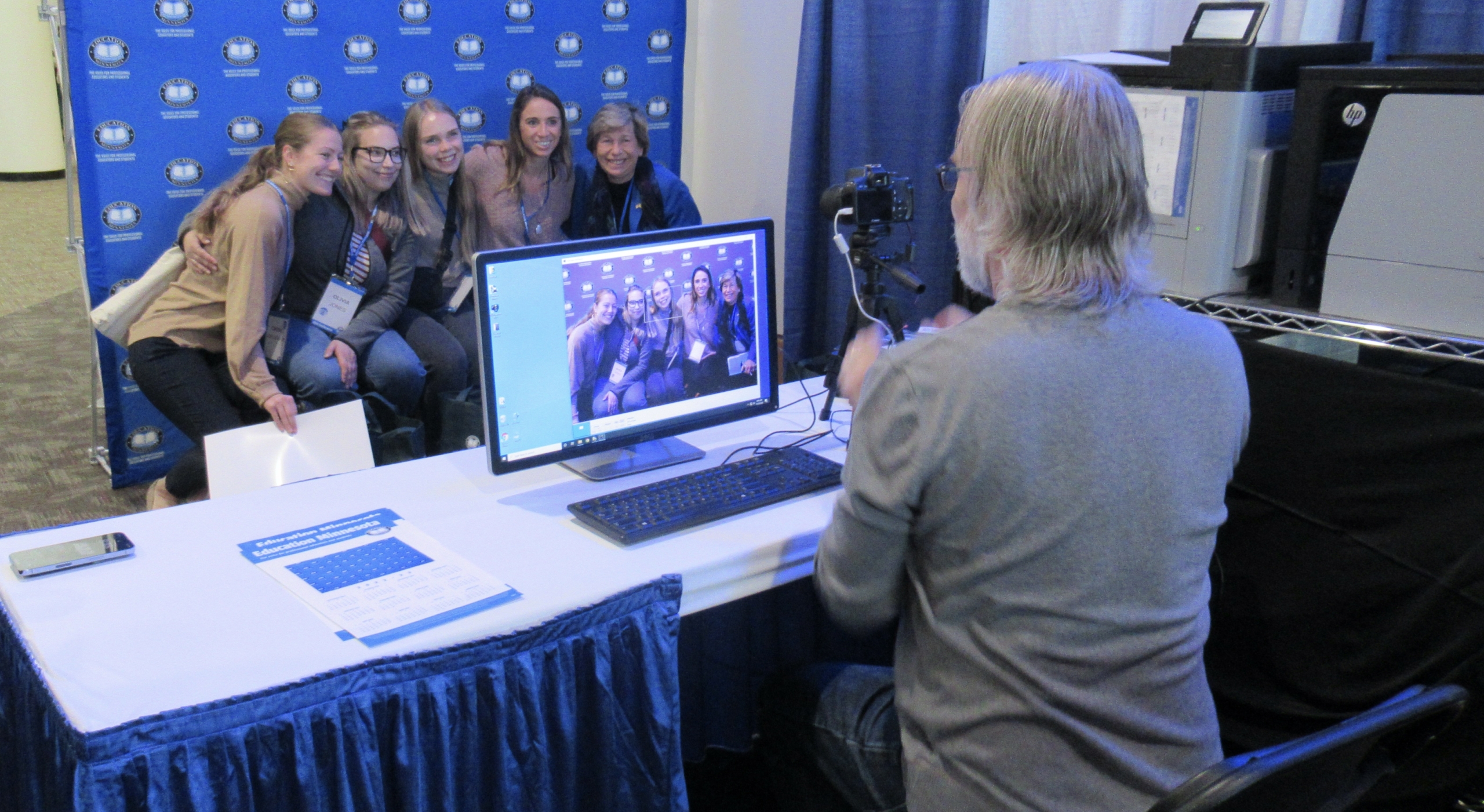 In the photo, the person at the right is Randy Weingarten, President of the American Federation of Teachers.  She asked if she could join them in the photo; I doubt they knew who she was.  I had most recently seen her on television, reporting on a recent visit with teachers in Ukraine.

The four teachers sitting with her probably were very young children, at best, when the Minnesota Teacher Unions merged in 1998.

All they know is Education Minnesota.

The distinctions so important in my early staff years is likely unknown to them.  The President of AFT at our Convention?  Unthinkable!

Getting to yes takes time, lots of time.  But nothing is impossible.

Breaking up the tribes, is a group project, that involves every one of us.

Enjoy the rest of “MEA Weekend”!