Yesterday seems to have been the day for orchestrated protests: enough of the health crisis; time to reopen business.  The longer summary of pundits views is here, if you wish.

Here’s an illustration used in the on-line post by someone I know very well, a self-described libertarian: 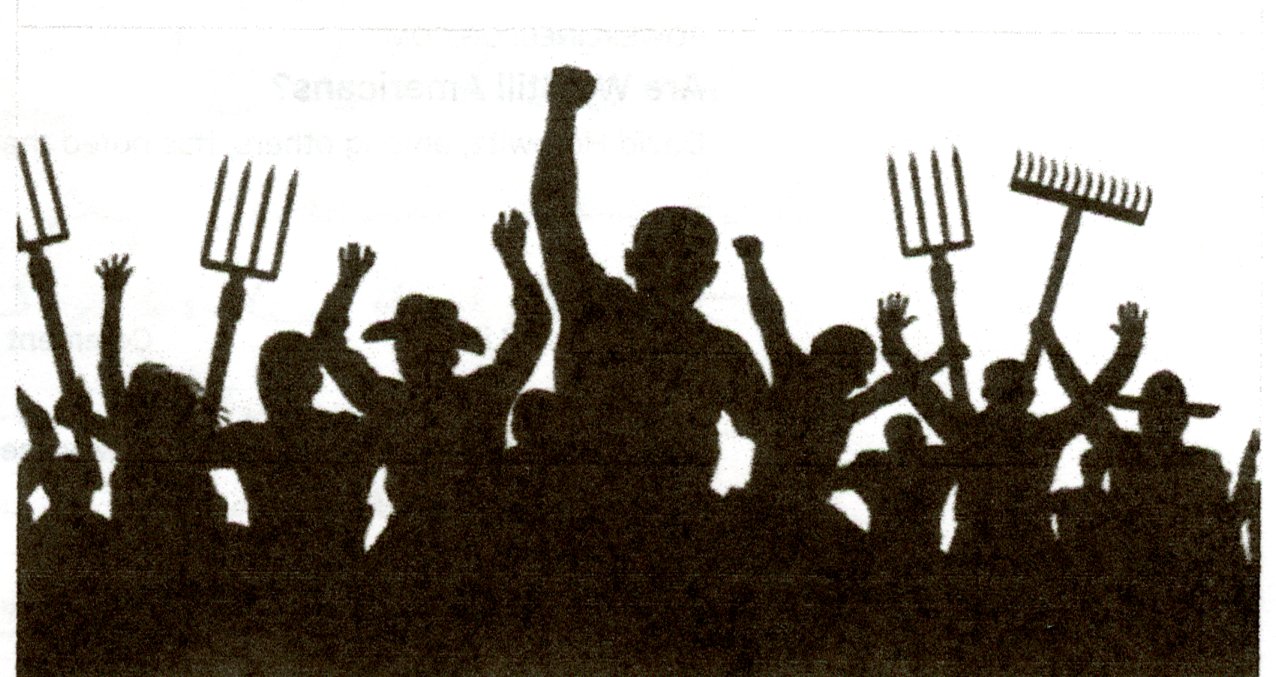 I came late to protests.  For me, the trigger event was when we began to bomb Afghanistan after 9-11-01.  I thought the bombing made no sense, short or long term, but ‘the people’ didn’t agree with me – 94% of Americans were all okay with doing something to avenge 9-11:  Afghanistan Oct 7 2001001.  (this, and all pdf’s will open as a small illustration.  Simply click on the illustration to enlarge it.)

The small percentage on my side – the other 6% – were drowned out after 9-11.  We looked at the issue as one of a need to figure out a solution to problems – war and bombing was not worthwhile.  We remember.  Another photo in my files, from 2007, better illustrates where our protest groups then seemed to be at: this matter was far bigger than us as individuals, or a single country.  We know how that turned out. 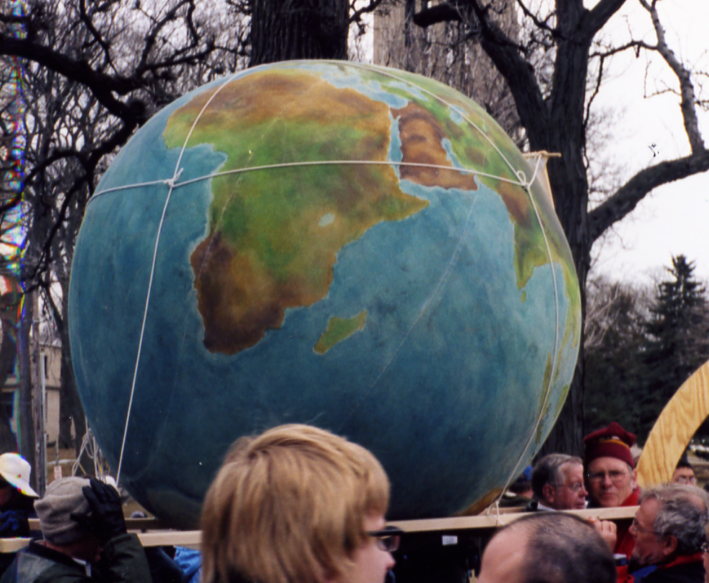 Protests are not unusual in any civil society.  In my experience, largely between 2001 and about 2010, protests were relevant for exhibiting and experiencing solidarity around an issue.  As the saying goes, “birds of a feather, flock together”.  For a short while they were useful in attracting media, which often was the basic point of the demo – hopefully a TV crew would show up.  So the effort was towards good visuals, and good speechifying.

Of course, as a nation, perhaps people generally, have a short attention span.  The crowds at the demos, initially in the thousands, dwindled.  At some point I stopped going to the demos – I shared the passion, but I didn’t think they were worth my time and our effort – that I could do more in other ways.  There would be endless contrary opinions to my own, which is just fine.

When I saw the visuals of the obviously orchestrated demonstrations yesterday, I thought back, initially, to the first demo I recall attending after 9-11-01.  It was at the Capitol steps during the week we began to bomb Afghanistan in October, 2001.

This was the first such gathering I had attended, so I knew no one.  My memory is that there may have been 100 or so of us on the capitol steps, and some speakers were giving their views.  I really don’t remember who they were, or what they said.  I don’t even recall how I learned of the event – I was not an activist.

What I do remember, from that evening, were the counter-protestors, on the sidewalk across the driveway.  There weren’t many of them, but they were brandishing American flags, which almost seemed like weapons against the opposition on the steps.  Other than some shouting to try to drown out the speakers, nothing else happened and I went home.

9-11-01 dragged on and on and on, and it remains with us to this day.  We are still in Afghanistan 19 years later.  In April 2002 I had an opinion published in the Star Tribune on the folly of war, and there was not a single word mentioned about Iraq: Afghanistan colum 4:2002001

The Pandemic in which we are now engulfed dwarfs 9-11-01 in its short and long-term implications.

The protests?  Sure, they can go on.  I’m most intrigued by how small they are, compared with those I was involved in years ago.

The true test for all of this will come in coming months.

I’m with those who are cautioning against a quick attempt to return to normal.  We are an incredibly wealthy country, even with the setbacks, and we will get through this.

A Commentary on Public Health was published on April 15.  You can read it here.  I asked my sister, a nurse for over 50 years, with lots of experience in public health, to comment.  This is meant to be a conversation starter.

Here is a chart of the Relative Wealth of Countries in the United Nations: Wealth of UN Countries.  This is data as of 2017.  Dr. Schwatzberg is deceased.  He and I were good friends.

Here’s a very interesting analysis of inequality within our own country, from the April 10 New York Times

from Gail: Thanks for your blog, Dick.  I agree that this is a time that brings into view underlying issues that haven’t been examined in recent years: individual liberties vs. the ‘common good’; states’ rights vs. federal authority – issues that apply to all ‘federations’, including the proposed world federation proposed by CGS.

from David: Thanks for sending this out.

from Larry:  I write a monthly column in the SUN POST where we live, and this month, in the link, bears a bit on what you’re saying (see below).

Oh, and, I think you know, I share your wondering about the overall efficacy of protests.  Elaine and I were at an event in 1990, shutting down the government center (the old one, close to the post office, where I went when drafted) because of the 1st Gulf War.  A young man, on “our side” was trying to burn an American flag.  An older woman, counter protester, was freaked out to the nth, and Elaine got between them, mainly trying to reason with the young person about the counter productive nature, for our cause, about what he was doing.  That day was my earliest memory of us talking consciously about “there must be a better way to make the point.  This worked when veterans threw their medals over the wall, or whatever, and the media covered it, but now they’ve been trained to look the other way”.  Of course, now, as one of my articulate drop-in members, said in a letter, because we’re all in isolation, “Please keep sending me those letters.  Be my lifeline”  (I send a letter to all the folks at drop-in every 10 days or so)  He said, “I turn on the TV and there’s this orange thing talking about a world I don’t recognize, and then the obedient media follows that around all day”.  Anyway, the must be a better way related to why I early on supported Mn Peace Project, had Roxanne at a VFP meeting when I was President and she was starting.  People complained about wasting their time with stuff like this when we had so much work to do.  Or saying where are the protests in this plan, etc.  I agree, whatever we do, with questioning authority, it has to be more strategic and thought out than much of what we’ve fallen into as a peace and justice movement.  So, there, I said I didn’t have time, and now I took the time.  Quick and as unedited as this paragraph is.  Larry

from the Sun Post:  Here’s the recent column by Larry on March 30

from Dennis:  Thanks for your blog, Dick.  I agree that this is a time that brings into view underlying issues that haven’t been examined in recent years: individual liberties vs. the ‘common good’; states’ rights vs. federal authority – issues that apply to all ‘federations’, including the proposed world federation proposed by CGS.  Gail