As of Nov. 16, Hillary Clinton is up 671,246 votes over Donald Trump in the U.S. popular vote, tallying over 60,000,000 votes in all; but Donald Trump has won the electoral 290-232. About 95,000,000 didn’t vote.
It’s time to read carefully Article Two of the U.S. Constitution: u-s-constitution-art-II001*. Perhaps the hated “Obamacare” will be dead. (I comment on this one at it’s end.). Slated to be over is attention to this nonsense called Climate Change, and other things. As we have all been told over, and over, and over, the last eight years were a “disaster”, “believe me”.
The word count at the end of the last paragraph is much too long for Twitter. For the brave who open the above links, there’s much more, and I hope a few of you do. The content behind the links are worth the time to read and think about, seriously. 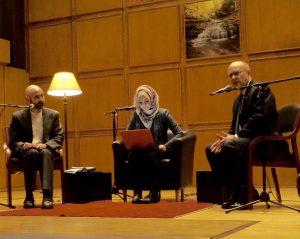