All best wishes to all Mom’s on this Mother’s Day, Sunday May 8, especially those whose lives are severely impacted by war and division, especially, but not only, in Ukraine.

I did a related post on May 4.  You can read it here.  It has already had several comments.  It is titled, “Yesterday”, and about the Supreme Court draft opinion seen this week.

Monday, May 9, Victory Day in Russia, has been considered to be an important day in the attempted conquest of Ukraine by Putin.  The story was that it might be the day that Putin could announce that Ukraine had been returned fulfilling part of his dream of restoration of the Russian empire.  Some way will be found to paint the disaster into a victory, temporarily.

Thus far this dream has failed, and if it succeeds it quite certainly will be a protracted and extremely destructive war with no victor at the end: a pyrrhic victory.  To “win” Putin has to kill a proud country with a very long history, long pre-dating Russia.  There is no happy ending that I can see.  Like a long string of despots before him, Putin will ultimately end up dead, his power and wealth worthless; if he “wins”, he and Russia will have a country full of people who hate the very idea of Russia, and Putin and Russia will be a pariah in the world at large….

Like most others, I have had to learn about Ukraine by personal inquiry.  I always knew that there was a Ukraine, but not much about it.  By no means am I an “expert” by  even the loosest definition.  But I am interested.

I’ve always liked geography – that was my college major. Had union work not captured me in the 60s I could well have ended up an academic somewhere.

So, I note that Moscow is about 500 miles northeast of Kiev, more or less situated as Minneapolis is to Chicago.  All of the cities are significant.

Kiev is said to have been founded in 482 CE, Moscow 1147 CE.     The United States became a country in 1787 CE; the oldest city in the United States, St. Augustine FL was founded in 1565 CE.  The U.S. is still an infant in terms of recorded history.  “Just a kid”, albeit a very lucky one.  (Yes, indigenous people preceded us all – that’s a separate story.)

More geographic data is at the end of this post.

Then there’s the matter of relationships within places.

Not long ago, Joyce provided me with a very interesting history of the Jews in Ukraine, which appears as a link in the April 17 blog in the section on Ukraine.  Within that article was a descriptor of Ukraine as being in something called the “Pale of Settlement”.  The word, Pale, made no sense to me.  Here is a pertinent definition of “Pale”.  Note its definition as a Noun.

Here is my personal notion of the Ukraine area called the Pale, as I am coming to understand it.  I welcome correction and clarification.  I’ll add it as a comment.

Recently, I revisited my book of maps from the Smithsonian, which helped visually define the term, Pale, and also helped flesh out the Ukraine history a bit more  Below is a portion of a map from the book, History of the World in Maps, Smithsonian, (2018).  Note the area in light green, and Kiev within it.

From other reading, the Pale seems related to this area, and to have been considered a less desirable area than Russia to the east.  It became a place to resettle Jews.  Later, beginning in 1700s, it provided land to invited German migrants – who we call the Germans from Russia, who by the early 1900s were no longer welcome there and left, thousands to the midwest.  Ukraine was a deadly place for the Jews in WWII.  By then, the Germans in Russia were long gone.

“The Pale of Settlement” reminds me of a gigantic Indian reservation of our own country – a convenient place to park ‘others’, reserved for them, until it was useful to the dominant society, and the treaty was broken.  Unfair?  Let me know your thoughts. 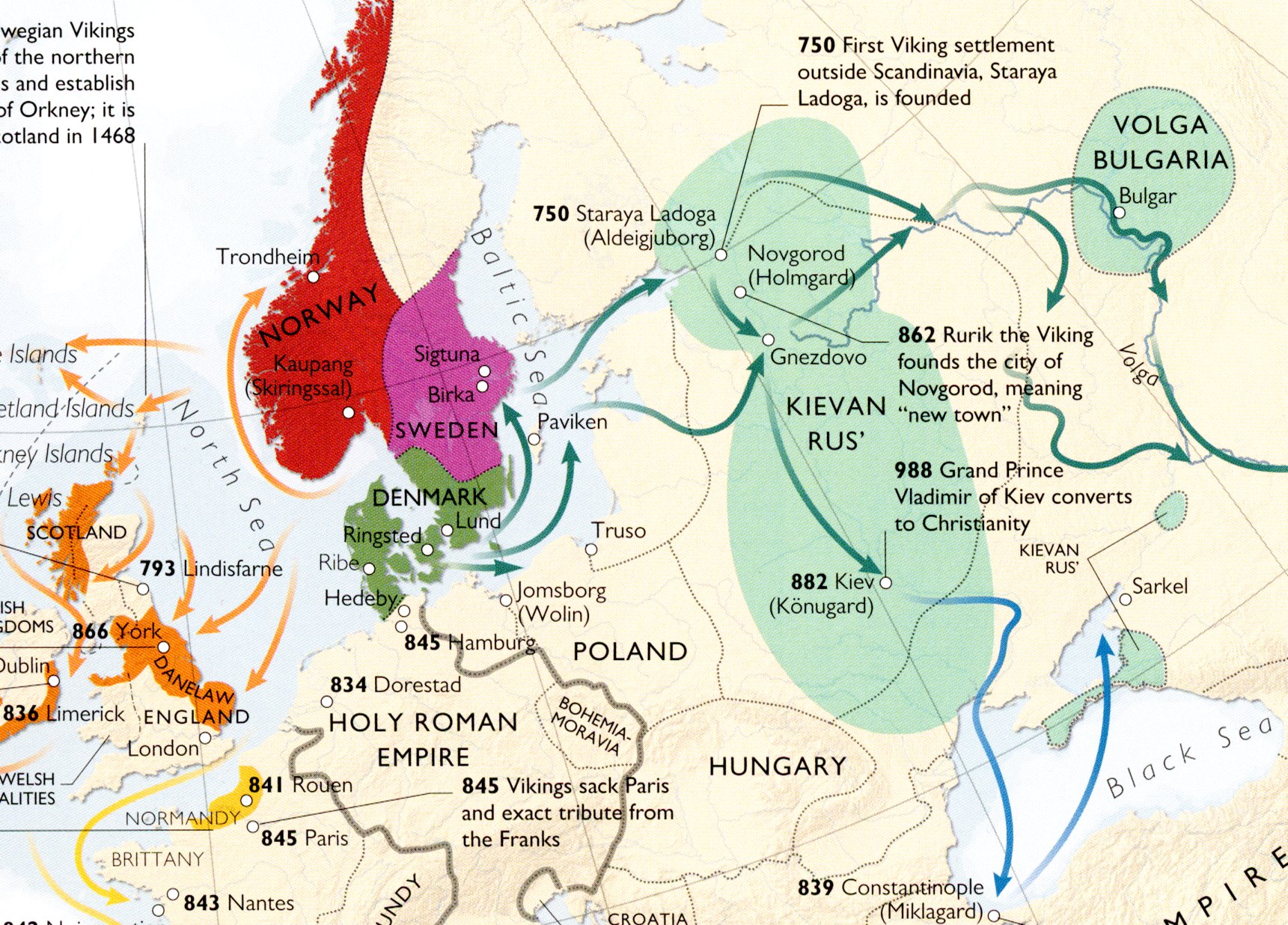 Like everyone else, including the “experts” we hear pontificate every day, I have no idea how or when this will all end.

I think the engagement of the Biden administration has been very wise.  Of course, everything and anything is open to criticism – this is an immense problem not amenable to simple solutions.  No one knows anything for certain.

Frankly, I think more of the fragility of our sacred Internet as the nuclear bomb of 2022.  No ‘side’ so far has wanted to take the risk of tripping the switch on this one, for fear of the response from the other – just my opinion.

We are a global society.  Everything we value and everything we do now has a global aspect.  What we have thought of as a ‘winning formula’ for our entire history as a nation – that we are best – is no longer current.

Putin feels he can dominate.  He cannot.  Neither will he nor the west permanently win.

We are stuck together in the same house called planet earth, and the sooner we figure this out the more likely we can at least keep our place habitable.

Shared in another form, earlier: Re Ukraine I have been thinking about the relative comparison of Russia and the United States in a geographic sense:

The three largest countries in the world are Russia, Canada and the U.S.

In land area, Russia is nearly twice as large as the U.S.  They’re first, we’re third.  Canada and U.S. separately are nearly identical in size and together, together larger than Russia.

Geographically, overall Russia is more similar to Canada than it is to the U.S.

The Ukraine is quite similar to the Dakotas and Saskatchewan in geographic position, etc..

The United States and Canada are isolated, small and young compared to the countries of the immense land mass that is Europe and Asia.  Eurasia is encrusted with lots of not always pleasant history, going back centuries.

The U.S. remains extraordinary in its wealth, with about 5% of the people, over 20% of the total wealth.

I have spent more or less half of my life in both very rural and big city environments.  There is a difference; but in both we are all people who must figure out how to work together.  Alone or fragmented we are condemned to mediocrity, at best.

Rural people cannot live in a world without Big City and vice versa.  This is true in a national sense and in an international sense as well.  We figure out how to live together or we die.