Last week my friend, Bob, called to let me know that Larry Woiwode had died.   Here’s another obit from the Minot Daily News.

Larry was probably not a household name, but he certainly was not average either.  At the North Dakota State Capitol, he is one of those few whose photo is on the wall as a recipient of the North Dakota Rough Rider Award.  You can see him described there.

I write about him not only because he’s earned a place on the wall of the state capitol, or that he and I shared space in Sykeston North Dakota between 1946 and 1951.  I was two years older, which makes a difference when one is 6 and the other 4, but nonetheless we grew up together.  Nor do I write because our Dads were teachers, and so were our Moms, though in the fashion of those days, Esther and Audrey were both “homemakers” with kids underfoot.  Nor is it because, I think, all four of our parents attended Valley City State Teachers College in the 1930s. (“STC” later became my own alma mater. Larry ended up at U of Illinois.)

I write about Larry because his second book, which I first learned of in 1976, was – in my reading – basically a documentary of our growing up on the few, hardly mean, streets of Sykeston, North Dakota, in the 1940s.   “Beyond the Bedroom Wall” is very likely still in print or available, and I thought it a very good read, more than simply about the five years we shared the Sykeston streets as little kids. 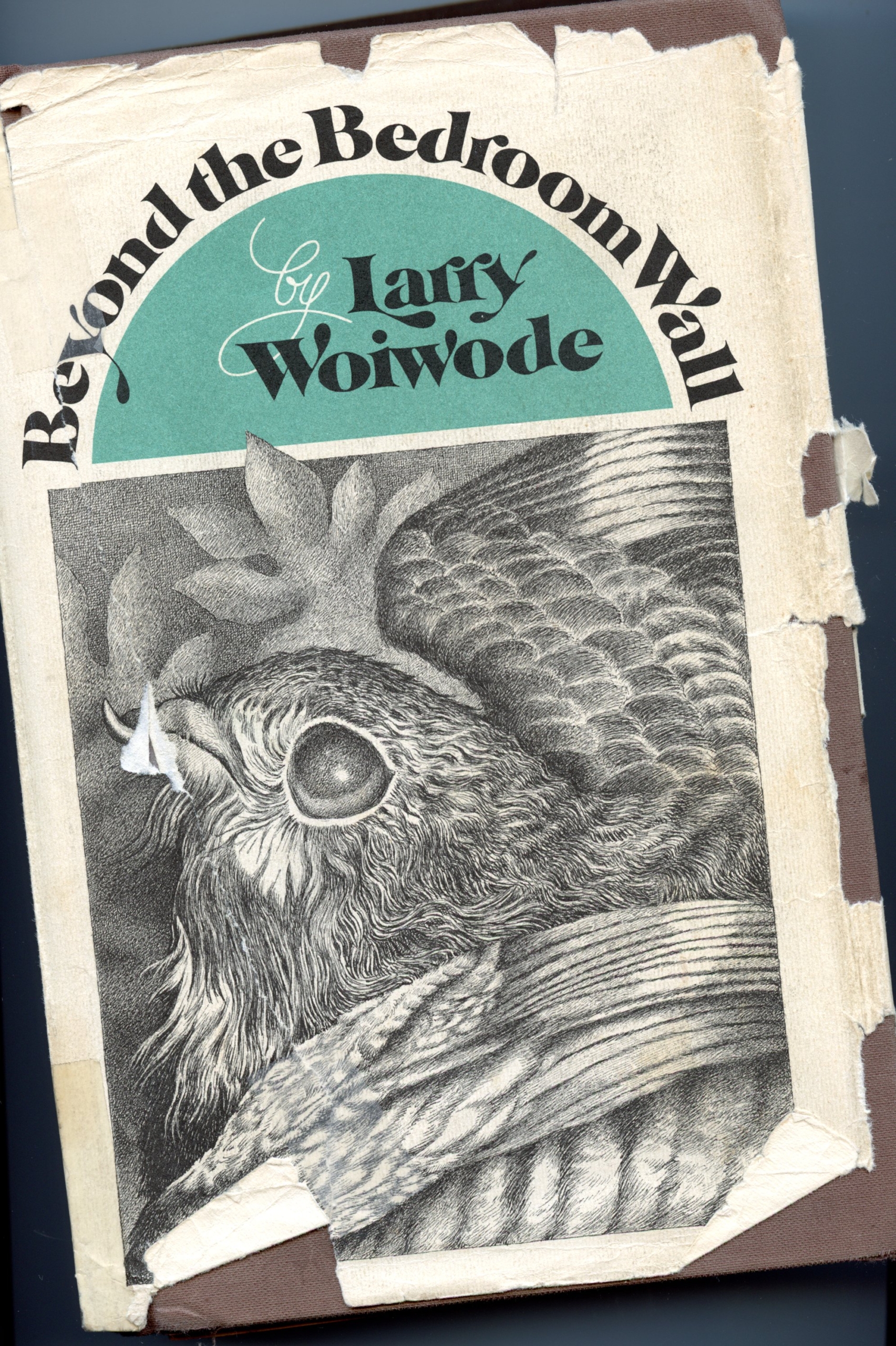 Larry and I were not in regular contact, but we never really lost contact.  Best I can calculate he spent most of his life as a North Dakotan, and was truly a son of the prairie.

A few years ago he autographed the books of his which I had, and they reside in the bookshelf here at home. 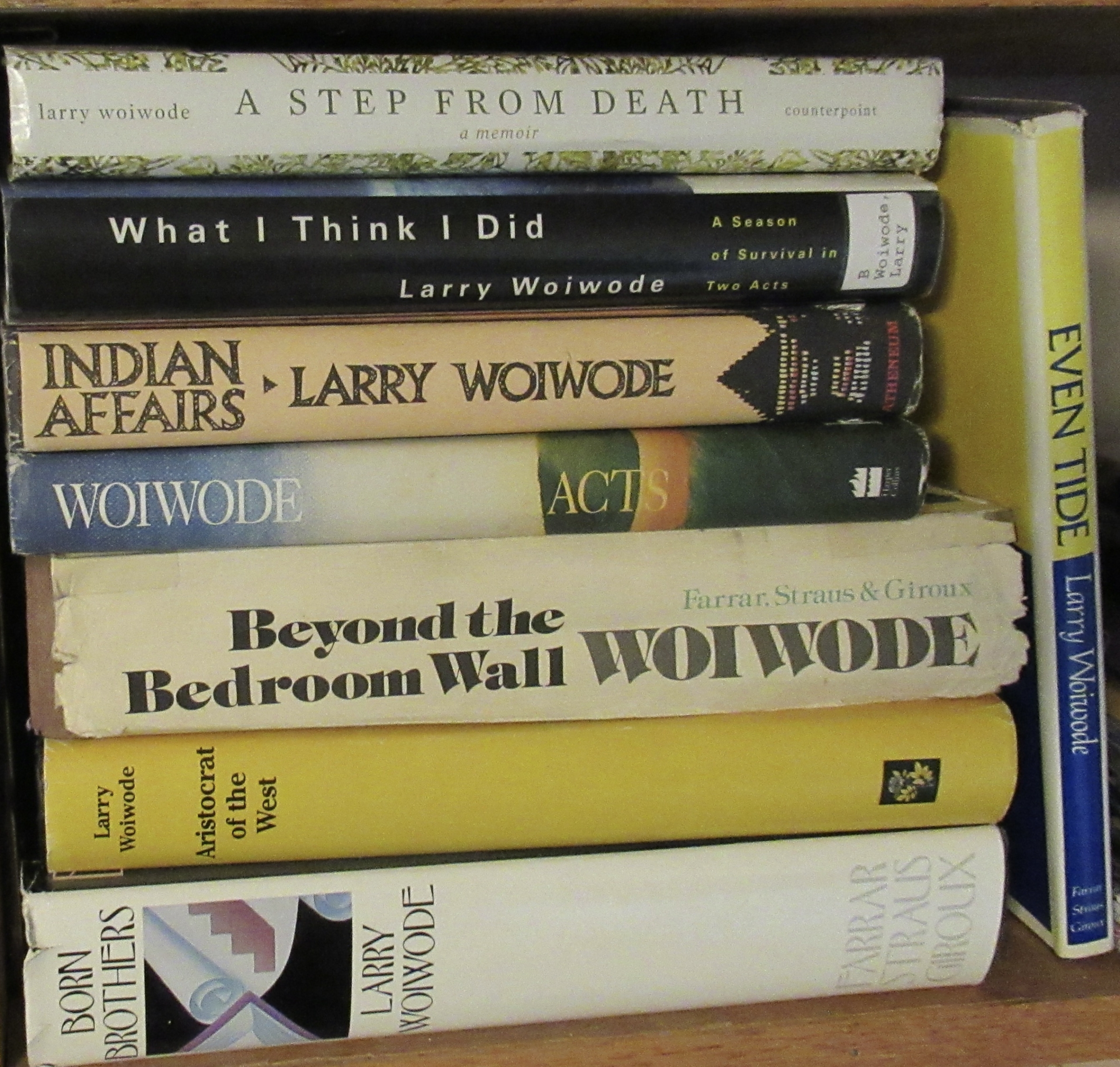 Look him up.   Here’s the list of books he’s authored. Larry well represents the richness and the complexity of North Dakota.