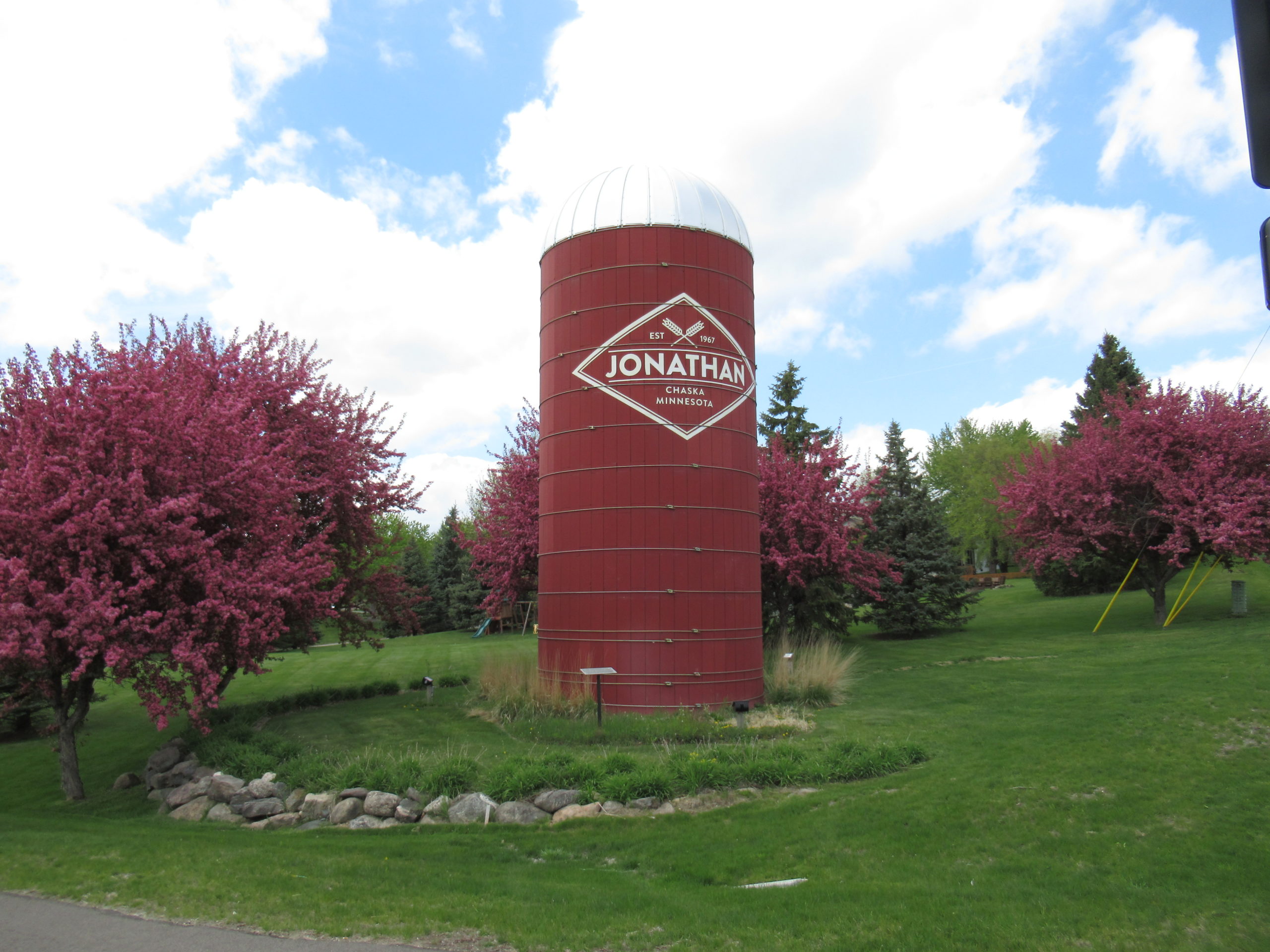 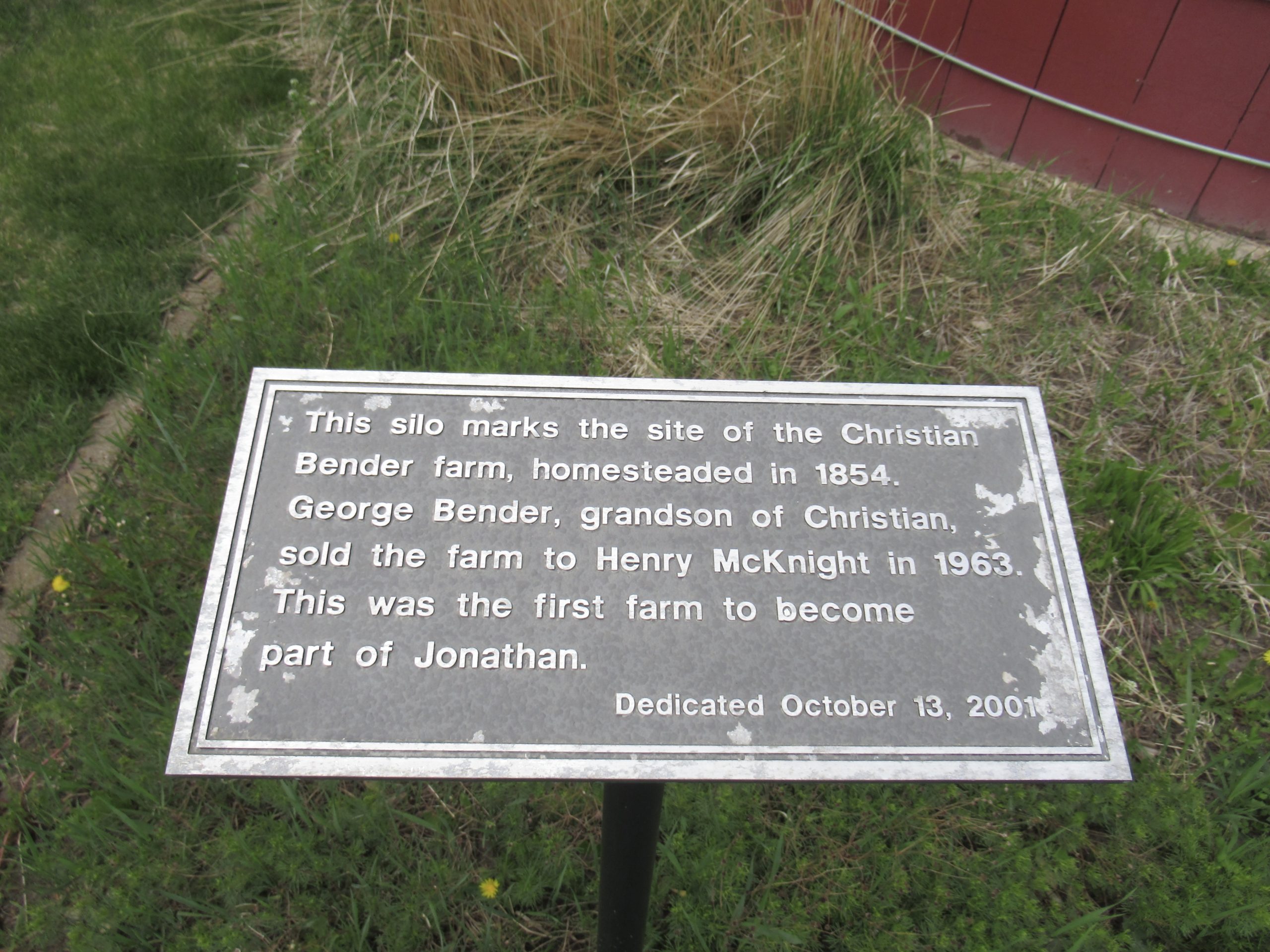 I first saw this development about 1970, when we drove down from rural Anoka to see what it looked like.  At the time I was a teacher of geography at Roosevelt Junior High School in Blaine, and we were interested in new innovations, which Jonathan certainly was.

More recently I’m good friends with Ray “Padre” Johnson, who for several years in the 1970s was pastor of what was then the church in the community.

Jonathan still is an identified collection of neighborhoods within the city of Chaska.  Lots of interesting information is available at the town of Jonathan website.   Click on the History link for many interesting documents.  One of the most interesting to me was an article on “Creating New Towns” from 1970.  An interesting photo gallery is also accessible here.

The new town movement has a long history, with a number of interesting articles on the internet.  There were only a few such communities developed in the United States, but they all made their mark.  Here is an article about a few of the U.S. new towns, of which Jonathan was one.