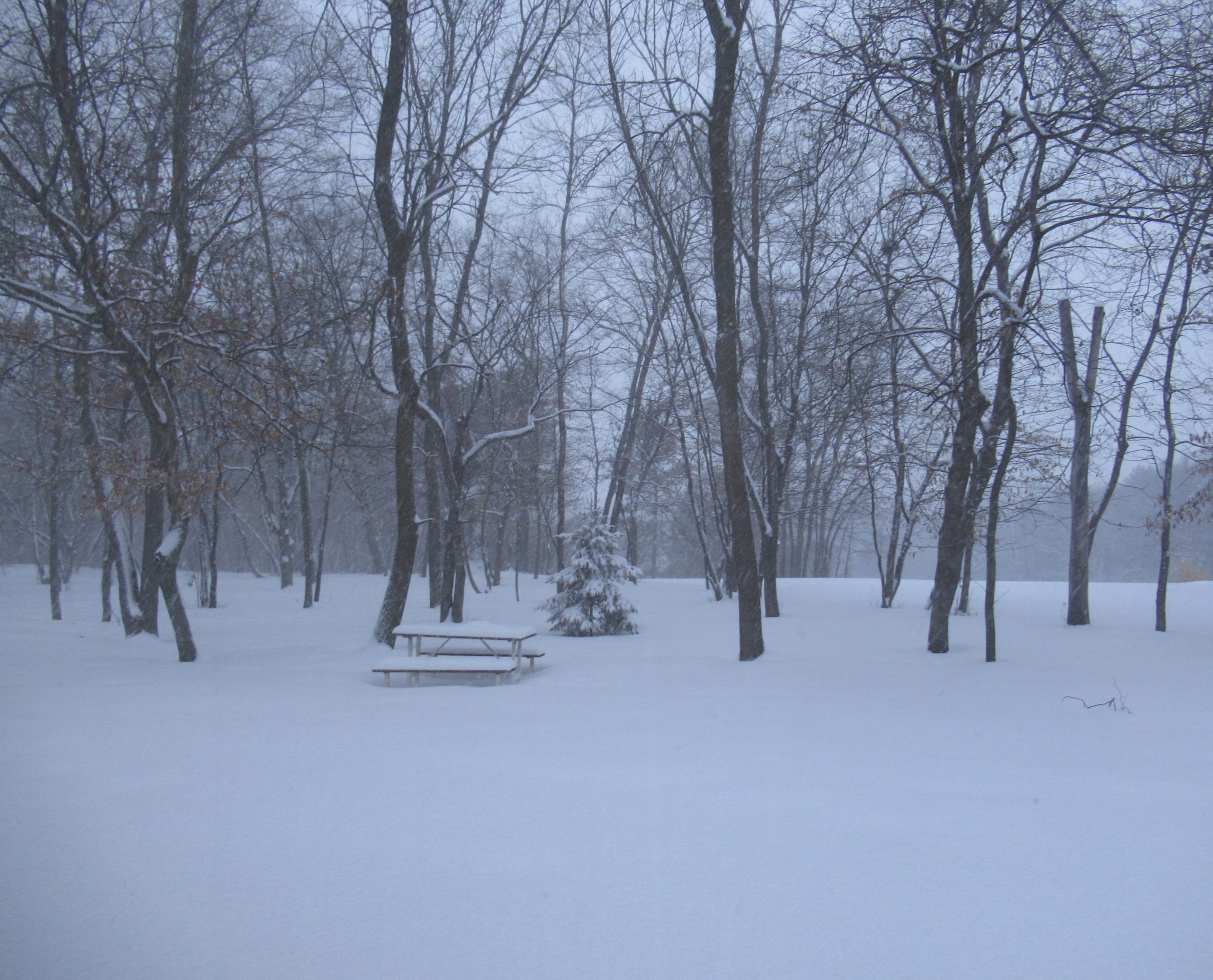 Last weekend I spent at a Men’s Retreat at the Franciscan Retreat Center in Prior Lake.  I’m now a regular there, since 2014, I think.  From Friday night to Sunday afternoon there’s time to reflect.  It is good.

This year, the day before the Retreat, was the National Prayer Breakfast in Washington D.C.  ….

During our Retreat, Brother Bob told us he would be placing some small stones on a table in front of the altar.  He didn’t say what was on each stone.  Before I left, I took a look.  Here are the words I found on the eight stones.

Now you’ve seen them.  What do they mean in your life, today and going forward?

Because I was otherwise engaged last weekend, I really didn’t know much about the prayer breakfast, which made its own news.  The keynote speaker at the breakfast wrote a column which appeared in The Washington Post.  Here it is, worth your time.

Early Sunday came snow – a lot of it.  But it was beautiful, light, flaky stuff, accompanied by no wind, moderate temperatures for this time of year, and bright sunshine.

It had been a great weekend. 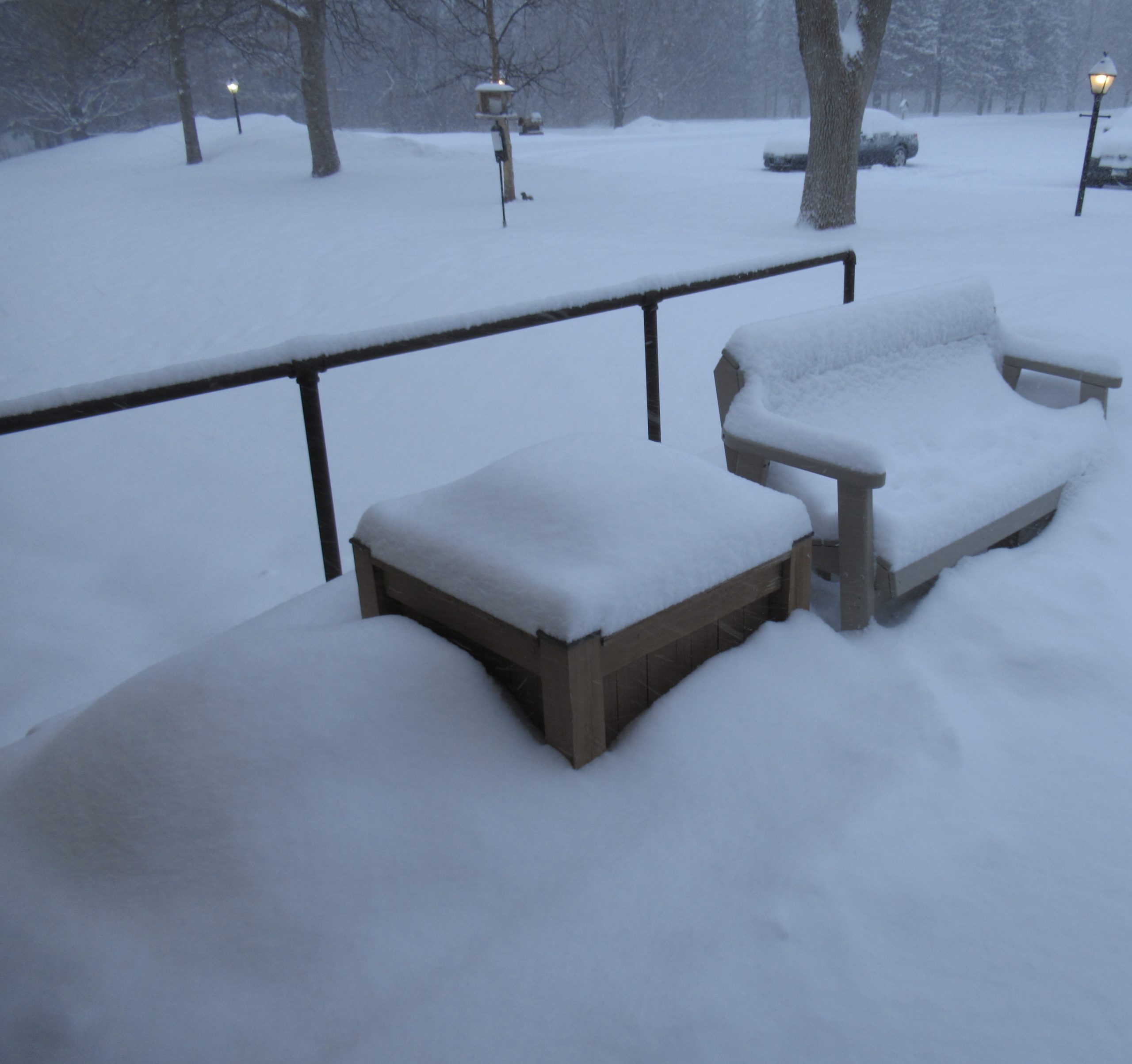 POSTNOTE Feb. 5:  Arthur C. Brooks (referenced above) published a followup comment in today’s Washington Post.  You can read it here.

At the Retreat I got a good start on the Wayne Dyer book on Intention, which was recommended to me.  It is excellent.  Check it out.

Yesterday was Valentine’s Day.  I hope you and yours had an especially good one.  We shared the day with our 90 year old friend, Don, who lives across the street; then later went to a wonderful Kevin Kling program, “Love Show, Skyway to Heaven”,  at the O’Shaughnessy Auditorium at St. Catherines University.

Traditionally I call on my cache of old postcards found at the Busch farm where my mother grew up.  There are 163 in all, mostly received from abut 1905-1915.  This one is not a Valentine theme (there are many of those), which I think it appropriate this year, for many reasons. 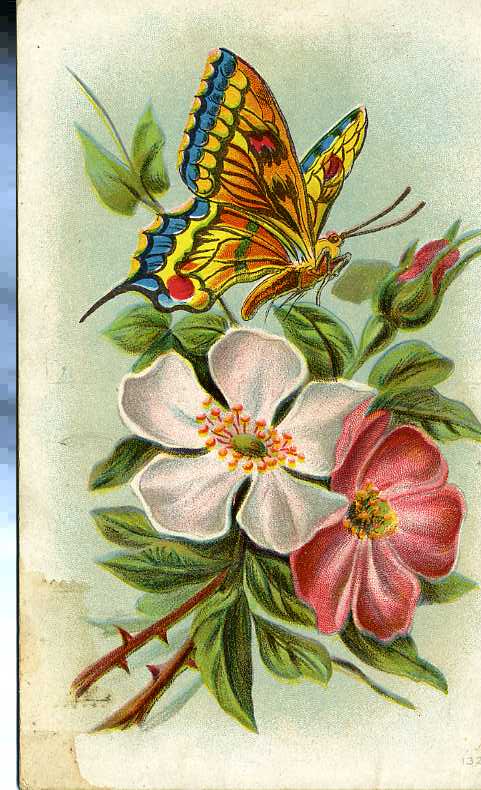