More on the topic of the 2017 Presidency here.
(click to enlarge) 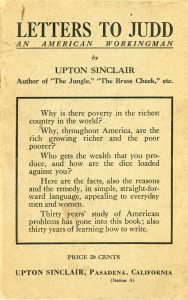