Sorting through papers recently, I came across a photo, received in October, 2007, from my cousin, Pauline.  The photo was taken in April, 2007, in Las Vegas, with Celine Dion, Pauline and three of her sisters, one of whom knows Celine very well.

I’d guess everybody knows Celine Dion in context with her music.  A quick trip to YouTube has Celine and Peabo Bryson singing the title song from the movie Beauty and the Beast.

But the photo by itself would not have jogged this blog.  Another event yesterday brought the idea to celebrate a bit those of us proud of our French-Canadian ancestry.  More in a moment on yesterdays happening….

The Grandpa of the four sisters was the older brother of my Grandma, from the tiny village of Oakwood North Dakota.  That would make my Dad and their Dad, first cousins.

Grandma Josephine, born 1881 at then-St. Andrews ND at the junction of the Park and Red River of the North, lived her long life with Grandpa Henry Bernard, native of Quebec, not far from where she grew up, in Grafton.  In 1899, her brother, Arcidas, born 1876, in Dakota Territory, and spouse Clara, came north to farm  in the French-Canadian area south of Winnipeg Manitoba.  In the way of all pioneers of all nationalities, their ancestors and mine came to establish themselves in various places, becoming good citizens, wherever they lived.

“The rest of the story”?

Yesterday, we stopped in to give the neighbor across the street a little assist with a couple of things he needed help with.  Don, now 89 and every day more fragile, is proud of his ancestry, mother French-Canadian and Native American, and father, from Luxembourg roots.

Don is feeling his age these days, and divesting of his small treasures.  His small home is a museum, from years of travel and collecting, all, now, in his past.

This day he gave a gift: perhaps 20 CDs he’s kept over the years.  There was a variety, but two I especially noticed, Celine Dion.  Later I looked at them, and played them.  One was from about 1990, the second from 1993.  From the discography, I learned that they were Celine’s first two CDs in English, when she was in her 20s.  (She had several earlier, in French.)  The jacket of the first is pictured below. 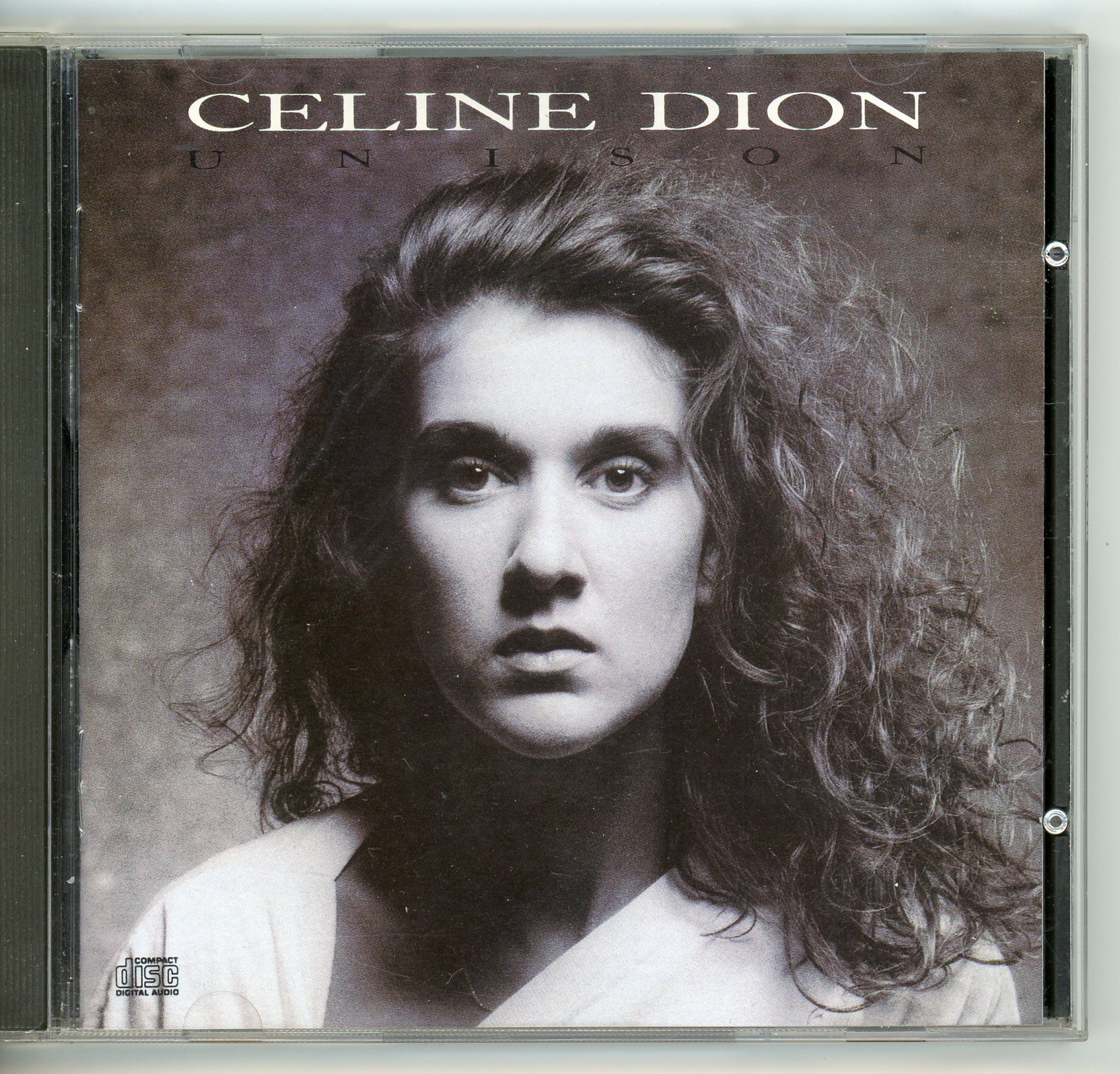 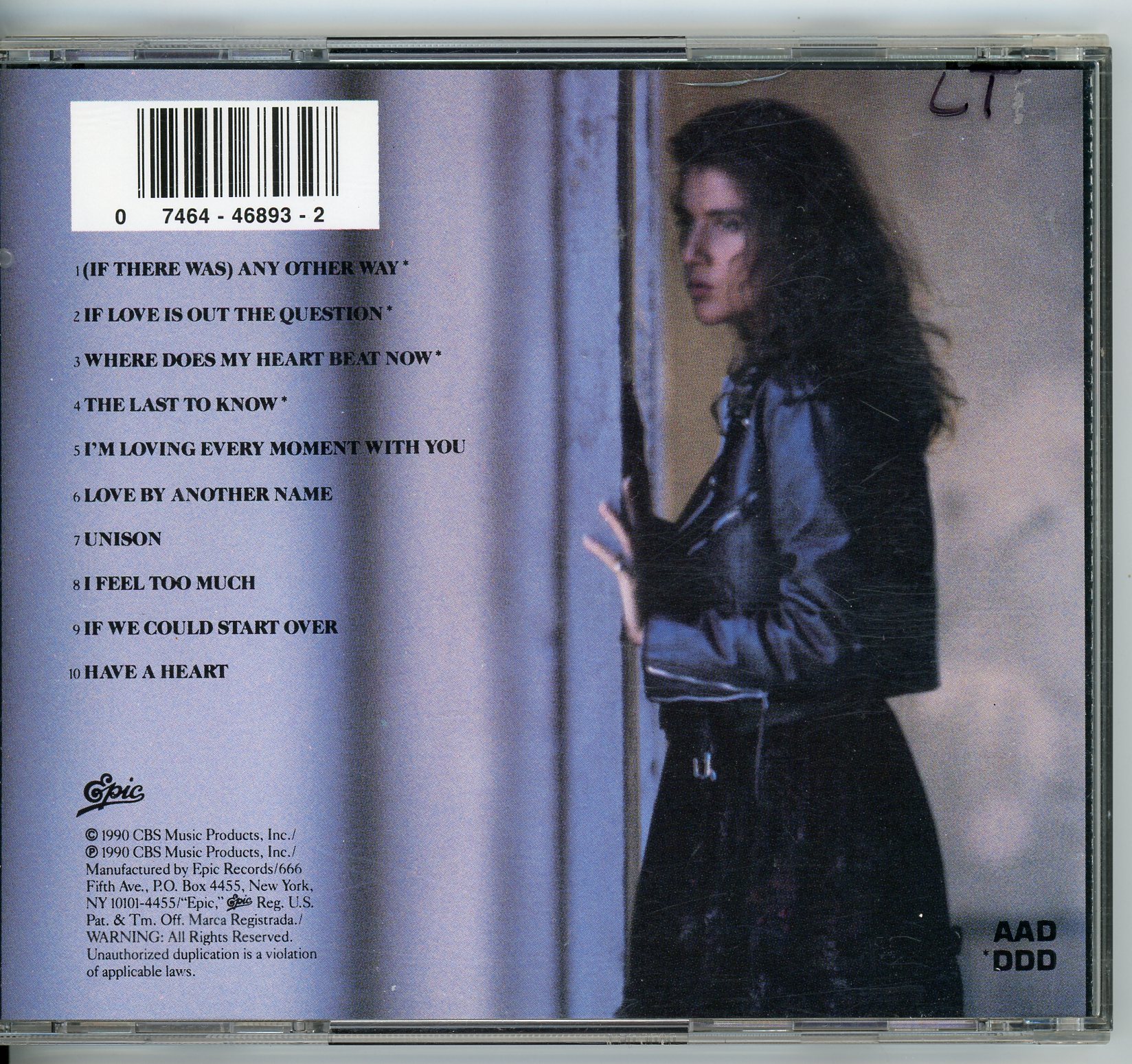 Heritage is important.  Tomorrow Don will attend a talk about the French precedents of the Mendota area of St. Paul-Minneapolis.  The presentor will be from another French-Canadian historical place down the Mississippi River, Prairie du Chien WI.

Interested in things French-Canadian and Minnesota?  Visit our website FAHF.org, the French-American Heritage Foundation.  Among many resources there, click Library, click Chez Nous and you can find 1000 pages of a newsletter for French-Canadian published 1980-2002.  Check it out.