Two years ago today was not a usual day.  I spent it mostly unconscious, in open heart surgery at Fairview Hospital in Edina MN.  There are endless veterans of similar experiences.  We survive, or don’t; there is a long period of recovery which works or doesn’t.

I’m two years older; I think my surgery worked well, and I’ve tried to help it succeed.  There is much to be grateful for, today.

Next month I’m 21 years retired.  It hardly seems possible.  Like everyone fortunate enough to be able to retire and to survive the experience, a task was that of re-inventing myself in an unfamiliar world.  A speaker I heard back then, Michael Meade, described it well, “The Canyon of 60 Abandon”.  My Christmas greeting for 2000 gave a brief description, here: Canyon of 60 Abandon002.

21 years have taught me that there is indeed life beyond retirement.  In 2008, I put up a website, A Million Copies, for the sole purpose of honoring a couple of heroes I met after retirement: Lynn Elling and Joe Schwartzberg, recently rebuilt, but still the same basic content.

They made a difference.  So can we.

Here are photo of both men, very late in their respective lives.  As I once heard a eulogist speak about someone who died, both Lynn and Joe “lived before they died, and died before they were finished.”  They went out with their boots on for peace and justice in our world.

It is easy to dismiss old men…and women.  Take a few moments to celebrate their lives.

There’s lots of work still to be done. 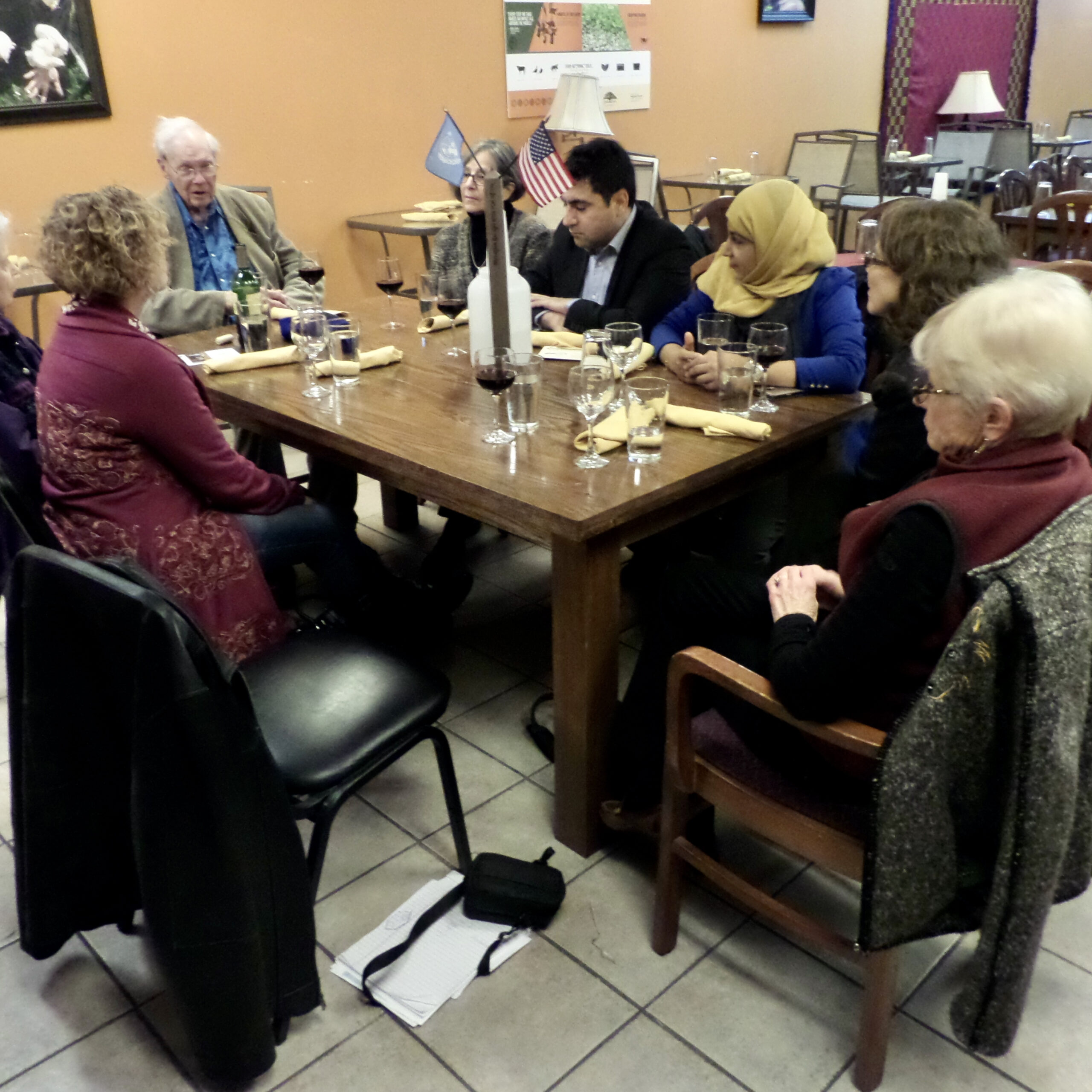 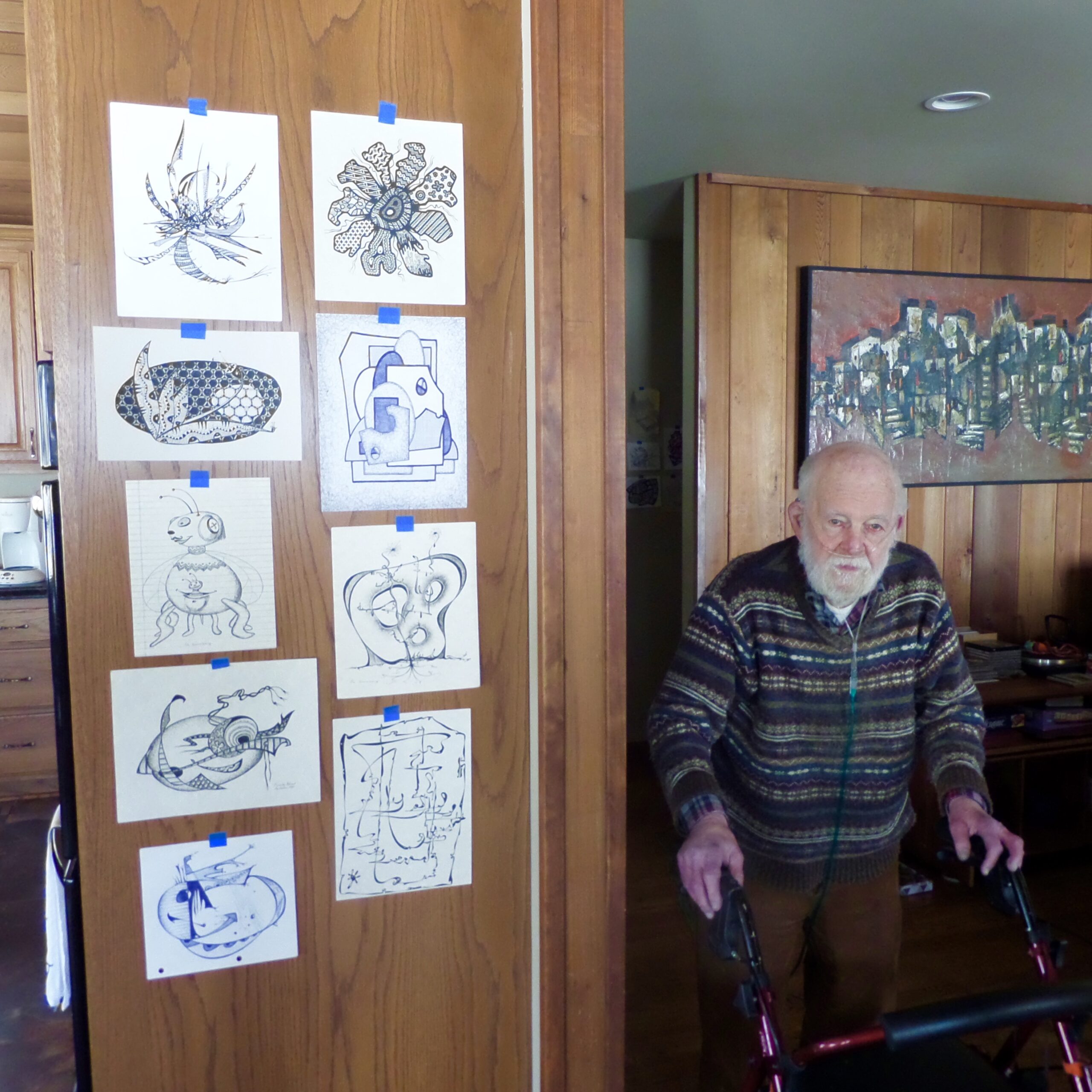 Joe Schwartzberg with some of his droodles, March 13, 2018.  He died six months later.