One week ago some lunatics went on a killing spree in Paris. By week end there were 20 fatalities, and a huge demonstration of over a million people in Paris last Sunday.
I wrote my feelings at the time, last week. They are here.
At the end of that earlier post are now two comments, from Stephanie and Emmett, plus some additional observations by myself posted this morning. I encourage you to not only take a look at these comments, but most importantly to resolve to get in action yourself, working for a better world where you live. 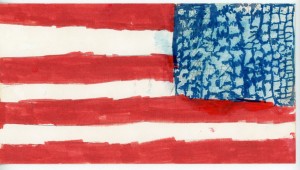