Long-time great friend, Anne, has contributed her always valued perspective to this blog on several occasions. Her thoughts, below, arrived in my mailbox a couple of days ago and are presented with her permission. Her other posts, as well as other links referring to her or her work, can be found here. Thank you, Anne.
To everyone, all best wishes on November 27, and always. Personally, this day I’ll be going “over the river and through the woods” to visit Uncle Vince in North Dakota. Cathy will be here, with family nearby. As each year, we each are aware of persons, this day, for which this Thanksgiving and Christmas season will be a very difficult time, for an assortment of very legitimate reasons. Wherever you are on your personal journey, this season, all best wishes, and be mindful of others outside your personal sphere as well. Dick Bernard
(click to enlarge) 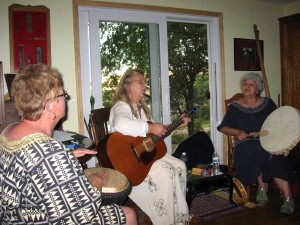