Yesterday we took our 14 year old grandson to see the film “The Book Thief”.
All of us had read the book: Ryan, two years ago in 7th grade; ourselves, much more recently.
We’d all recommend both the book, and the movie, still in theatres, certainly to come in assorted ways to your home.
The story is set in small town Nazi Germany, beginning 1938, and follows a young girl, Leisl Memminger, orphaned by circumstance, living with a poor couple who haven’t joined the Nazi party.
The book is narrated by the Angel of Death and is highly readable. The movie faithfully tells the story. I’d easily give the film four of five stars.
This is a story about War, and a lesson in how Wars impact on innocent persons.
War is not a single dimension, us versus them, as Death reminds us.
POSTNOTE:
That 14 year old Ryan was with us at the movie helped to give us context with Leisl, of similar age in the movie.
And it especially helped, in our case, that our friend Annelee Woodstrom, who gave us “Book Thief” in the first place, was a 12 year old in 1938 Nazi Germany.
Annelee was born in 1926 in a small town in Germany, and grew up in Nazi Germany, leaving Germany only after the war was over, in 1947. And Annelee’s book about her growing up, War Child, published 2003, has a similar narrative. Annelee was under those Allied bombs in Munich, and almost under them at Regensburg. Her War Child, too, is well worth a read.
War or Peace is a choice we humans make. It makes sense to choose Peace. Too often, we choose War.
(click to enlarge) 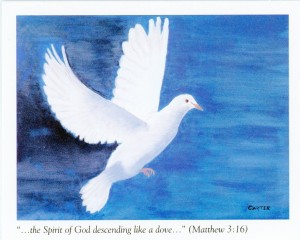 from the 2013 greeting card from the Carter Center 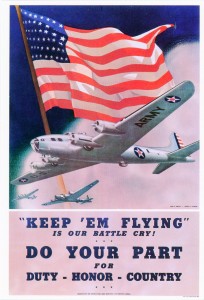